Return form will be sent to your email Id:
Want this item in next 24 hours?
Get an instant SMS with a link to download the Snapdeal App
+91
Please Enter a Valid 10 Digit Number.
Yes, Send Me A Link To The App
GET SMS
SDL249054149
{"SDL249054149":null}
Home
364, 372, 46101983, ,
/
Books
/
Children & Young Adult Books
/
Children Action, Adventure & Thriller Books
/
Elements
Compare Products
Clear All
Let's Compare!
Selection Error!
You have reached the maximum number of selection. You can select only upto 4 items to compare.
You have already selected this product.
OK
View Order 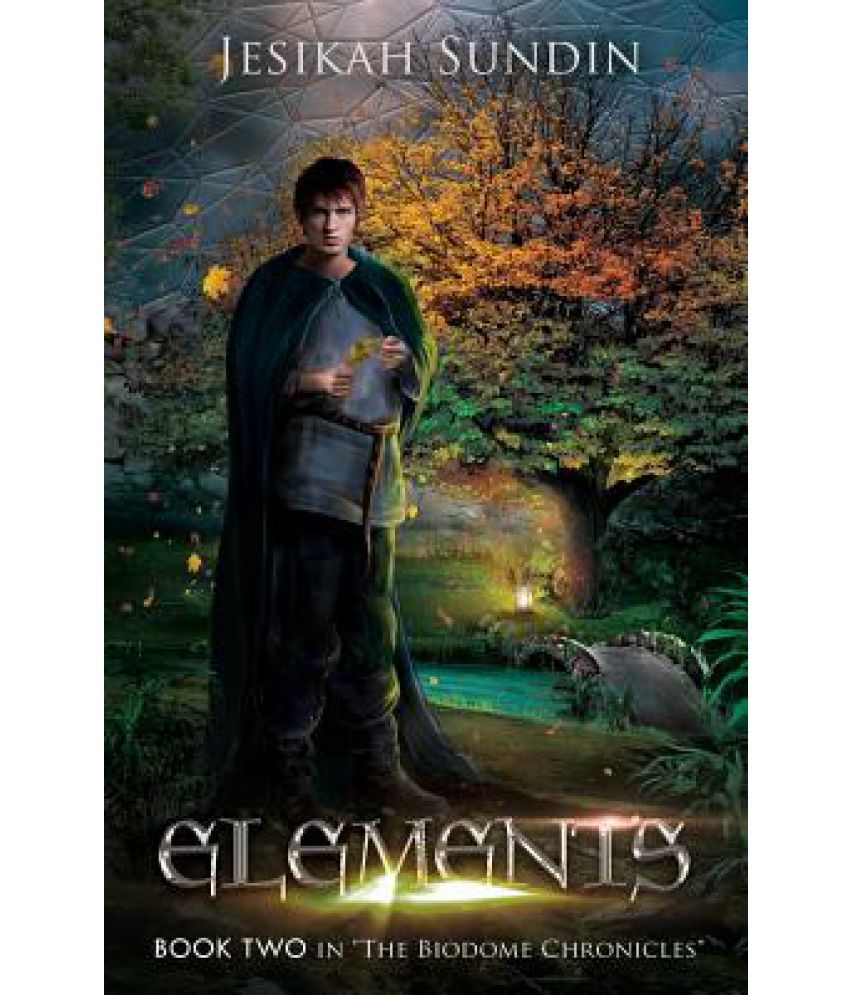 Inside New Eden Township, Fillion Nichols focuses on one goal - decoding the mystery behind the Watson deaths. Meanwhile, a young nobleman ventures beyond the walls of the biodome and experiences the Outside world for the first time. As worlds converge, each young man faces a choice that will affect the survival of an entire community.

New Eden Township is more than a dungeon for Fillion Nichols. The medieval biodome community, where Fillion is serving time, is a birthright that torments his life and threatens his future. Sealed inside the experimental Mars colony, there is no escape from anyone, especially the young woman who has haunted his thoughts for nearly six years. To preserve his sanity, he focuses on one goal - decoding the mystery behind the Watson deaths.

It is a mission that shatters his distorted perceptions of reality and helps rebuild the fractured elements of his life.

Meanwhile, to prove his worth to the Daughter of Earth, a young nobleman ventures beyond the walls of the biodome and experiences the Outside world for the first time. But his quest takes an unpredictable turn when he meets Lynden Nichols and Mack Ferguson, who draw him into their world - a community also confined and isolated by society. The Anime Tech Movement's computer underground is far from the rustic, honorable life the young nobleman knows. Yet, he discovers familiar elements within the high tech subculture that may sustain the home he left behind.

As worlds converge, each young man faces a choice that will affect the survival of an entire community. And to save the generation they fight for, both men must defy the boundaries of everything they know.

Youth cultures collide as The Biodome Chronicles continues in a compelling quest for truth, forging an unforgettable story rich in mystery, betrayal and love.

Jesikah Sundin is a multi-award winning sci-fi/fantasy writer mom of three nerdlets and devoted wife to a gamer geek. In addition to her family, she shares her home in Monroe, Washington with a red-footed tortoise and a collection of seatbelt purses. She is addicted to coffee, laughing, and Doc Martens... Oh! And the forest is her happy place.

1. ..".Elements was a beautiful, original, and well-written second addition to this series..." -- Kookie Krysp Reviews "Elements presents the most thoughtful, realistic vision of the near future I have seen in this genre so far...part murder mystery, part romance, part fantasy, part science fiction, part eco-punk, but the mix never feels contrived." -- Selah J. Tay-Song, award-winning author of "Dream of QaiMaj" series "The crispness and confidence with which the narrative is revealed, and how the characters are brought to life, is brilliant. The textures and visuals are vividly woven into the plot layers, all threaded together with Jesikah's masterful use of language and dialogue." -- Artis Fricbergs, author of "The Muskokans"