Return form will be sent to your email Id:
Want this item in next 24 hours?
Get an instant SMS with a link to download the Snapdeal App
+91
Please Enter a Valid 10 Digit Number.
Yes, Send Me A Link To The App
GET SMS
SDL476483235
{"SDL476483235":null}
Home
516, 46138845, 517, ,
/
Movies & Music
/
Movies & Entertainment
/
Hollywood Movies
/
Elizabeth Taylor - Movie Star - The Classic Collection The Last Time I Saw Paris ( DVD )- English
Compare Products
Clear All
Let's Compare!
Selection Error!
You have reached the maximum number of selection. You can select only upto 4 items to compare.
You have already selected this product.
OK
View Order 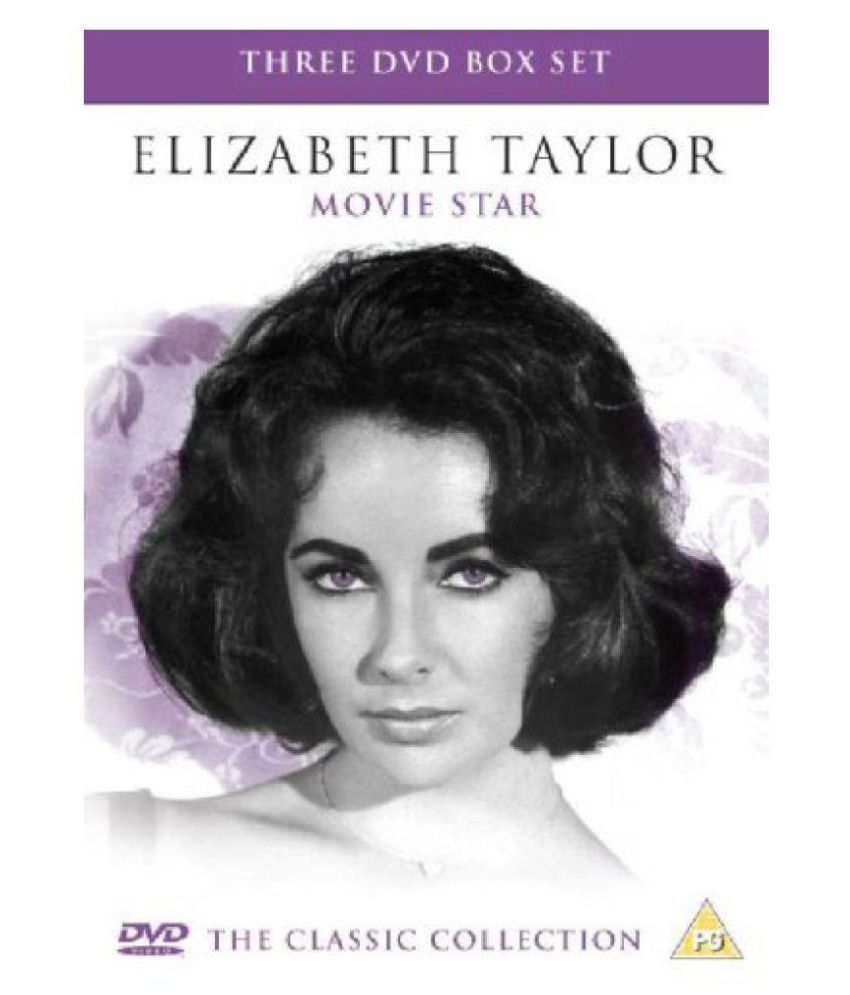 This DVD box set includes three movies starring the incomparable Elizabeth Taylor, one of Britains most successful female movie stars. Featured in this collection are: The Last Time I saw Paris: A romance starring Elizabeth Taylor, Van Johnson, Walter Pidgeon, Donna Reed, and Eva Gabor. A GI goes to Paris shortly after World War II to write a book. There, he meets a beautiful, wealthy woman and falls in love. All goes well until he cannot sell his book and turns to the bottle. This causes the couple to fight continuously Divorce His, Divorce Hers: In which Ms Taylor stars with the love of her life, Richard Burton. This is a two-sided tale of a marriage that has gone awry after nearly twenty years. The movie is told in two parts - first his side of the divorce, then hers. Fathers Little Dividend: Father's Little Dividend: Spencer Tracy and Joan Bennett star as Stanley and Ellie Banks, the parents of newlywed Kay Dunstan (Elizabeth Taylor) in this sequel to Farther of the Bride. Although Stanley's hoping for some peace and quiet now that Kay's been married off, he soon learns he's in for more chaos as an expectant grandfather.