Return form will be sent to your email Id:
Want this item in next 24 hours?
Get an instant SMS with a link to download the Snapdeal App
+91
Please Enter a Valid 10 Digit Number.
Yes, Send Me A Link To The App
GET SMS
SDL263350509
{"SDL263350509":null}
Home
364, 365, 46102000, ,
/
Books
/
Fiction Books
/
Action, Adventure & Thriller Books
/
End Game
Compare Products
Clear All
Let's Compare!
Selection Error!
You have reached the maximum number of selection. You can select only upto 4 items to compare.
You have already selected this product.
OK
View Order 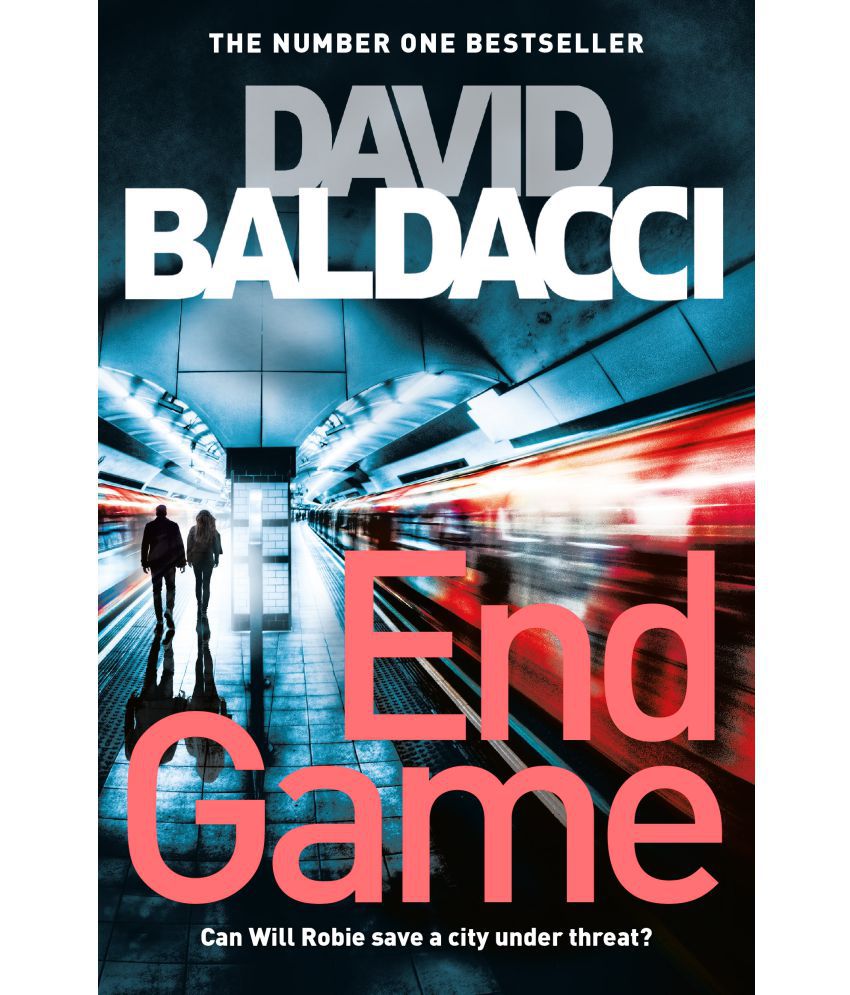 CIA assassins Will Robie and Jessica Reel face their most challenging mission yet in End Game.

End Game is the fifth book in the thrilling Will Robie series by international number one bestselling author David Baldacci.

Will Robie, highly trained assassin and the US government's most indispensable asset, is called to London.

An imminent terrorist attack threatens the Underground and with the US next in line, Robie is the perfect choice to stop it before it begins.

But Robie is about to learn that even if he succeeds, the worst is yet to come.

David Baldacci is one of the world's bestselling and favourite thriller writers. With over 130 million copies in print, his books are published in over 80 territories and 45 languages, and have been adapted for both feature-film and television. He has established links to government sources, giving his books added authenticity. David is also the co-founder, along with his wife, of the Wish You Well Foundation®, a non-profit organization dedicated to supporting literacy efforts across the US.