Return form will be sent to your email Id:
Want this item in next 24 hours?
Get an instant SMS with a link to download the Snapdeal App
+91
Please Enter a Valid 10 Digit Number.
Yes, Send Me A Link To The App
GET SMS
SDL653682109
{"SDL653682109":null}
Home
364, 366, 4403, 46105652, ,
/
Books
/
Academic Texts
/
Humanities Books
/
Literature Books
/
Evaluating Euro-Mediterranean Relations
Compare Products
Clear All
Let's Compare!
Selection Error!
You have reached the maximum number of selection. You can select only upto 4 items to compare.
You have already selected this product.
OK
View Order 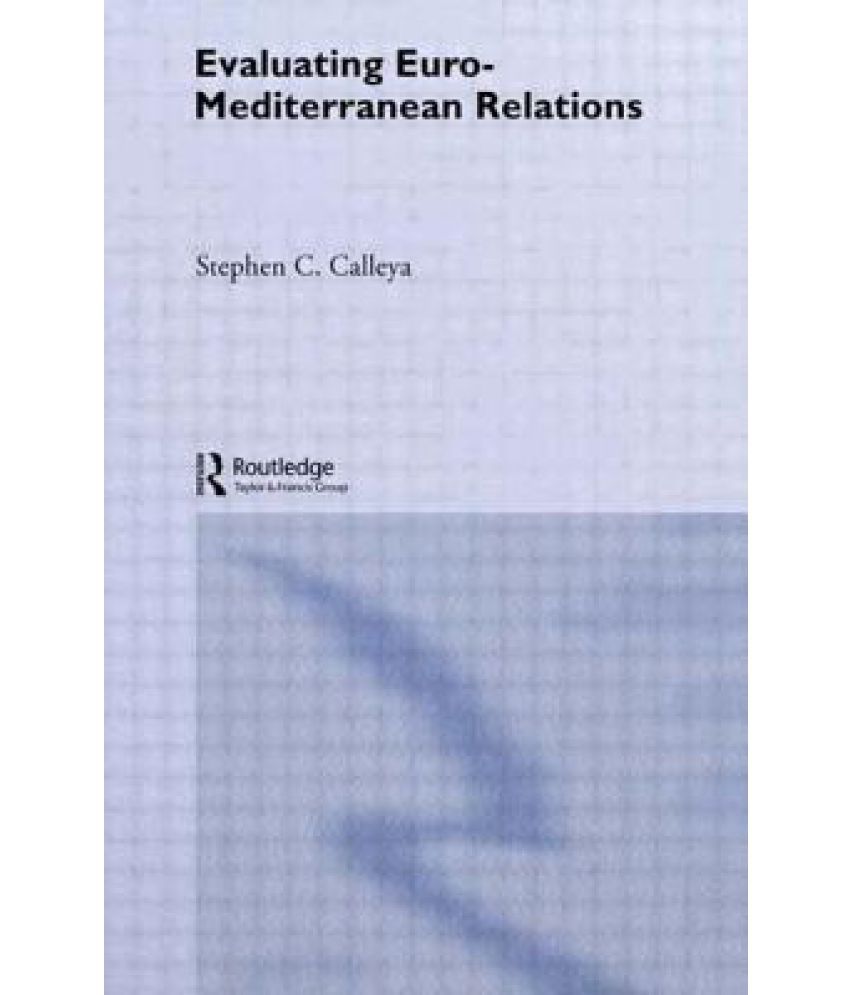 After decades of a Mediterranean policy that was actually more focused on improving economic relations between Europe and the Mediterranean riparian states than anything else, the EU launched a more comprehensive Mediterranean policy in November 1995, the so-called Euro-Mediterranean Partnership (EMP) that also embraced political and security relations and socio-cultural relations.
As the tenth anniversary of this partnership approaches, this book discusses measures that could help transform this multilateral initiative from a boundary management exercise to a process that focuses more on encouraging boundary transformation. Euro-Mediterranean initiatives that are in the pipeline, such as the enhanced political dialogue, the Charter for Peace and Stability, the creation of a free trade area, and justice and home affairs co-operation, are also discussed.