Return form will be sent to your email Id:
Want this item in next 24 hours?
Get an instant SMS with a link to download the Snapdeal App
+91
Please Enter a Valid 10 Digit Number.
Yes, Send Me A Link To The App
GET SMS
SDL828487539
{"SDL828487539":null}
Home
364, 378, 4472, ,
/
Books
/
Hobby & Craft Books
/
Travel Books
/
Everest: Reflections from the Top
Compare Products
Clear All
Let's Compare!
Selection Error!
You have reached the maximum number of selection. You can select only upto 4 items to compare.
You have already selected this product.
OK
View Order 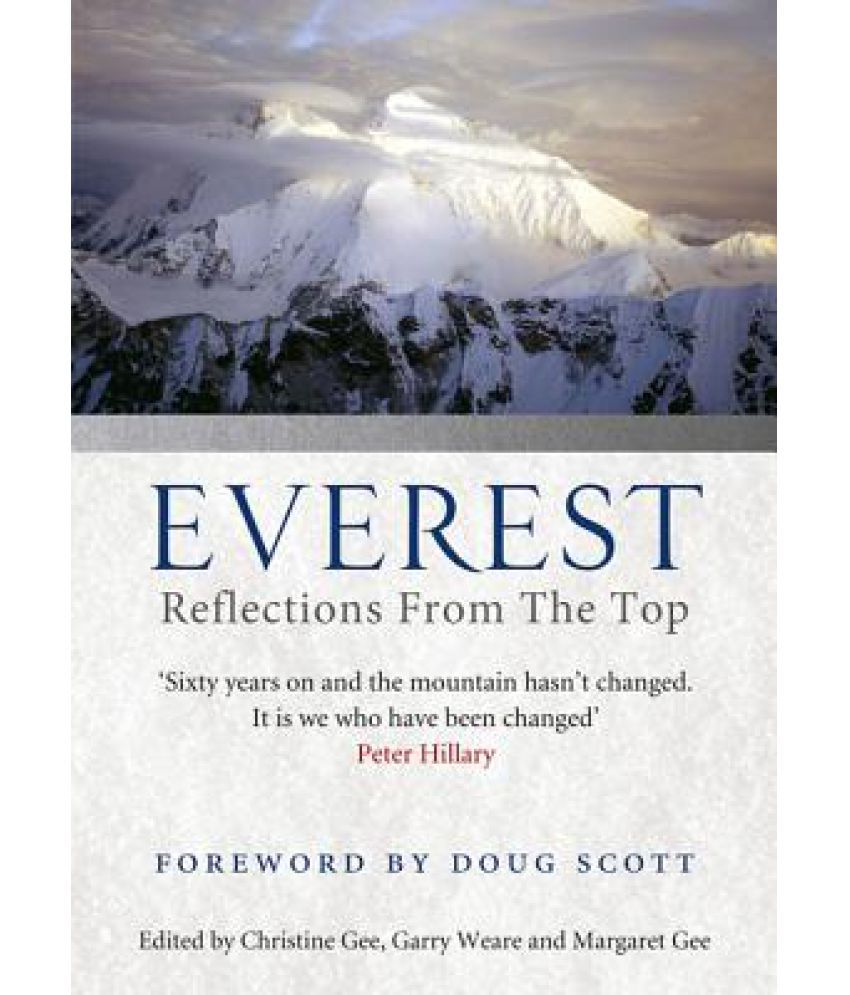 Everest: Reflections from the Top

On 29 May 1953, Edmund Hillary and Tenzing Norgay were the first ever to set foot on the highest point on earth: the summit of Everest. It was a magical moment. Since then many men and women have striven to reach the top of this awesome mountain, which can be at once beautiful and mystical, unpredictable and highly dangerous, never straightforward and always incredibly tough. In this timely and remarkable book, published to celebrate the sixtieth anniversary of the original ascent, mountaineers from all round the world tell what motivated them to make their own summit bids. They highlight how it felt to reach the top and the impact it made on them, ranging from practical comments to spiritual reflections, to philosophical statements on the future of our planet, including contributions from climbers such as: Chris Bonington, Alan Hinkes, Eric Simonson, Reinhold Messner, Jamling Tenzing Norgay, Bear Grylls, Greg Mortimer, Junko Tabei, Peter Hillary, Doug Scott and Stephen Venables. Not only is this a fascinating and insightful collection to mark more than half a century of the highest adventure, it is also an inspiration to any one of us when we contemplate heroic achievements of our own - whatever they may be.

About the Author:
Christine Gee is the former Royal Nepalese Honorary Consul General (Australia) and has been a major force in adventure travel, strategic planning and marketing. Garry Weare has had a long association with the Himalaya and organised and led trips to the region for many years. He is the author of A Long Walk in the Himalaya, and is a noted mountain photographer. Both are co-founders of the Australian Himalayan Foundation. Margaret Gee has worked in publishing for 30 years as an agent and editor, and is a keen adventure traveller.

Everest: Reflections from the Top