Return form will be sent to your email Id:
Want this item in next 24 hours?
Get an instant SMS with a link to download the Snapdeal App
+91
Please Enter a Valid 10 Digit Number.
Yes, Send Me A Link To The App
GET SMS
SDL946972906
{"SDL946972906":null}
Home
364, 384, 4505, ,
/
Books
/
Philosophy Books
/
History & Surveys Books
/
Excitement
Compare Products
Clear All
Let's Compare!
Selection Error!
You have reached the maximum number of selection. You can select only upto 4 items to compare.
You have already selected this product.
OK
View Order 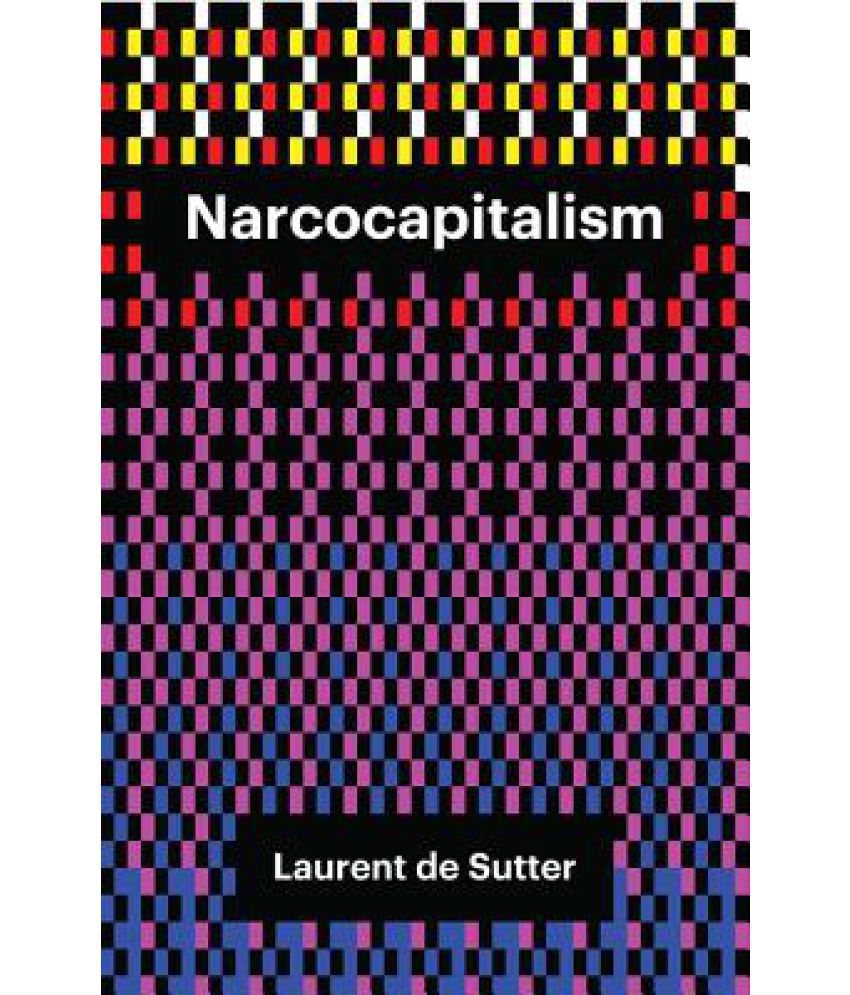 Governments throughout the world are policing and curbing excitement. From crusades against alcohol and bans on sexual deviance to ever more prohibitions on drugs, it seems that almost no avenue of stimulation is safe from the puritanical oversight of the state. Simultaneously, the same authorities are only too keen to promote the sedation and pacification of their citizens, licensing a huge increase in anti-depressants, drugs designed to medicate hyperactive children, and other chemical aids to peace and quiet.

In this witty and thought-provoking book, Laurent de Sutter shows that this is symptomatic of a disturbing contemporary trend. Capitalism, he argues, is trying to curb challenges to its hegemony by putting us all to sleep. Excitement is an inherently radical phenomenon: unruly, social and viral, its potential to create a collective political intelligence that could undermine the status quo is tremendous. Utilizing insights from theorists such as Deleuze, Guattari, Marcuse and Stiegler, De Sutter makes a passionate argument for resisting the pacifying tedium of contemporary neoliberalism and reclaiming the intensity of excitement as a radical political weapon. His bold, provocative and original argument is sure to entertain, and most importantly excite, anyone interested in contemporary philosophy, critical theory and politics.