Return form will be sent to your email Id:
Want this item in next 24 hours?
Get an instant SMS with a link to download the Snapdeal App
+91
Please Enter a Valid 10 Digit Number.
Yes, Send Me A Link To The App
GET SMS
SDL657028860
{"SDL657028860":null}
Home
364, 4362, 4478, ,
/
Books
/
Non Fiction Books
/
Business, Investing & Management Books
/
Fault Lines: How Hidden Fractures Still Threaten The World Economy
Compare Products
Clear All
Let's Compare!
Selection Error!
You have reached the maximum number of selection. You can select only upto 4 items to compare.
You have already selected this product.
OK
View Order 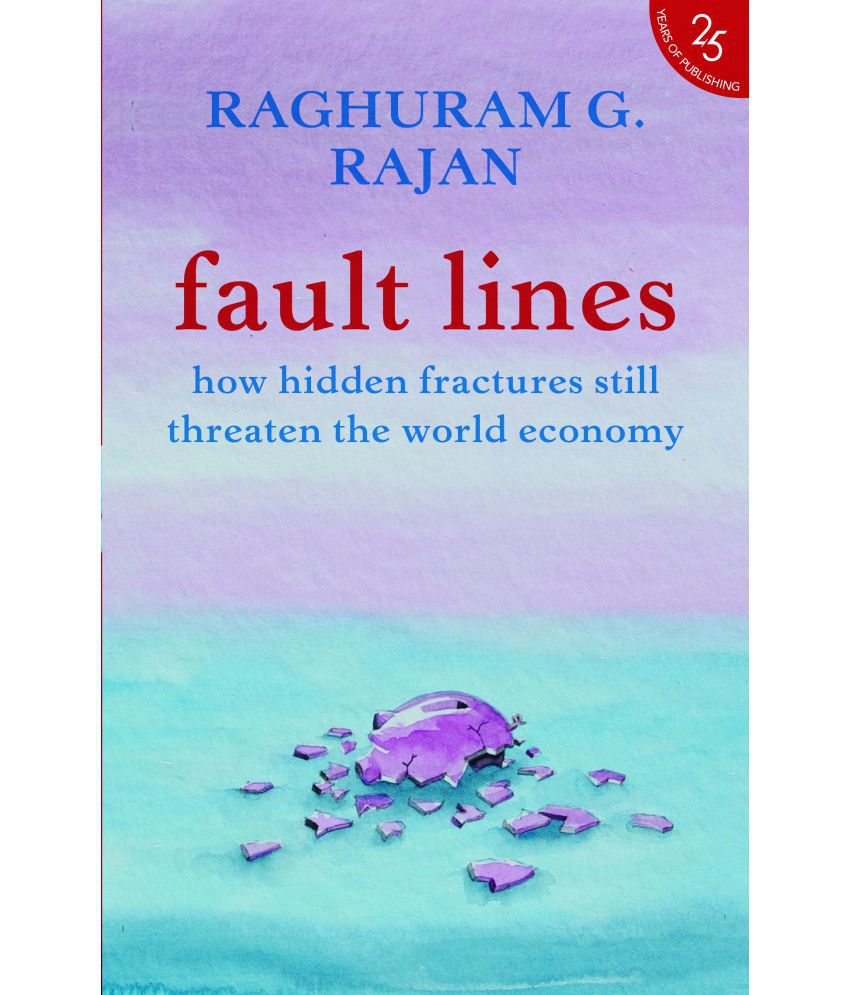 Raghuram G. Rajan was one of a handful of economists who foresaw the financial crisis that hit the world in 2008. In Fault Lines, Rajan makes a case for looking beyond the shortsighted blame-game that targets only greedy bankers. There are serious flaws in the global economy, he writes, and an even more debilitating crisis awaits us if those faults are not addressed right now. \nRajan demonstrates how the individual choices––made by bankers, government officials and ordinary homeowners––that collectively brought about the economic meltdown were rational responses to a defective global financial order: specifically, a mismatch between the incentives and the dangers involved in taking on risks. \nIn Fault Lines, Rajan outlines the hard choices that all nations must make to ensure greater stability and lasting prosperity. Importantly, he examines how the Indian development experience differs from that of other fast-growing economies. Despite India’s recent successes, he argues that the country must act decisively to maintain its people-oriented growth. This unique development path, he contends, will be a compelling role model—a triumph of rapid growth in a flourishing democracy.\n

Indian economist Raghuram G. Rajan is the Katherine Dusak Miller Distinguished Service Professor of Finance at the University of Chicago Booth School of Business. He was the 23rd Governor of the Reserve Bank of India between September 2013 and September 2016. He is also the author of Saving Capitalism from the Capitalists: Unleashing the Power of Financial Markets to Create Wealth and Spread Opportunities.