Return form will be sent to your email Id:
Want this item in next 24 hours?
Get an instant SMS with a link to download the Snapdeal App
+91
Please Enter a Valid 10 Digit Number.
Yes, Send Me A Link To The App
GET SMS
SDL485780242
{"SDL485780242":null}
Home
364, 365, 46102001, ,
/
Books
/
Fiction Books
/
Fantasy Books
/
Fawn
Compare Products
Clear All
Let's Compare!
Selection Error!
You have reached the maximum number of selection. You can select only upto 4 items to compare.
You have already selected this product.
OK
View Order 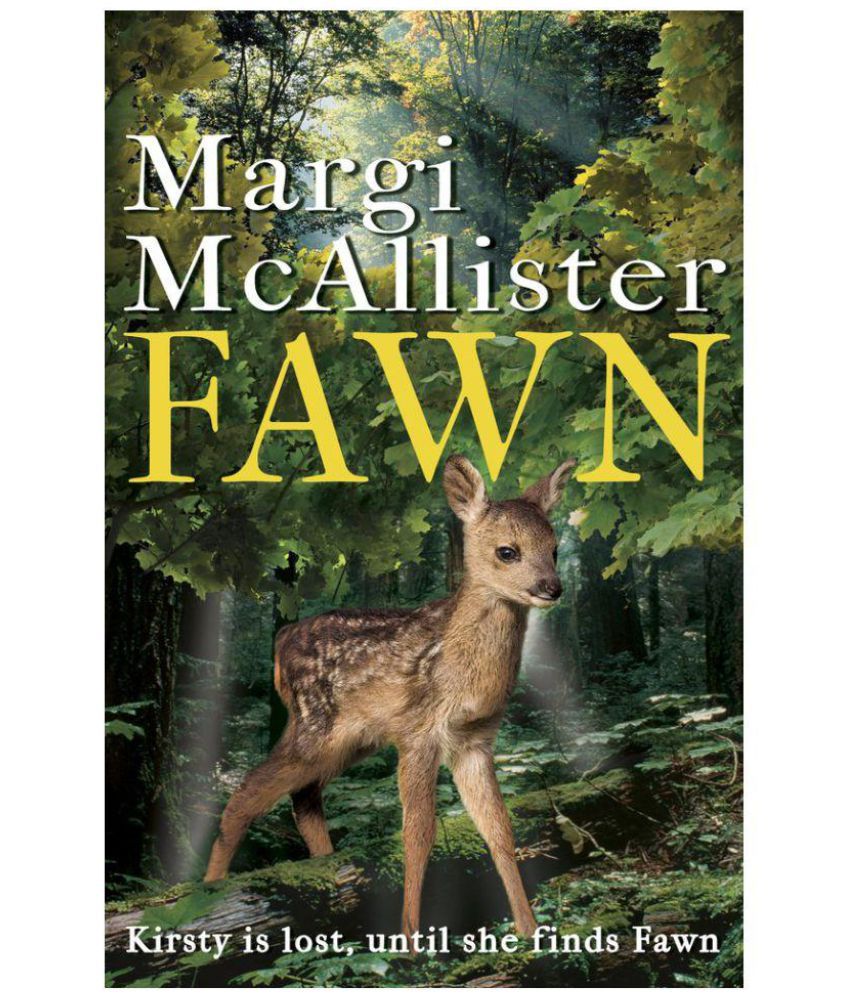 For fans of Michael Morpurgo, this is an animal story unlike any you've read before. Kirsty Weaver isn't like most ten year olds. She doesn't spend her time watching TV or shopping for clothes. Instead she watches a herd of deer in the hills behind her house. Kirsty longs to be as free as the deer, but her home life is difficult. Her mum suffers with depression and her dad is struggling to keep his business afloat. Kirsty discovers that a fawn has been left abandoned on the hill. She has to help it. And so she rescues him and coaxes him down from the hill and into a shed. As Kirsty battles to keep Fawn both safe and a secret, she realizes she can't keep doing everything alone. Could she trust Toby, the local farmer's boy, with her secret? Could she even tell him the truth about her family?