Sorry! Fiasco: A History of Hollywood's Iconic Flops is sold out. 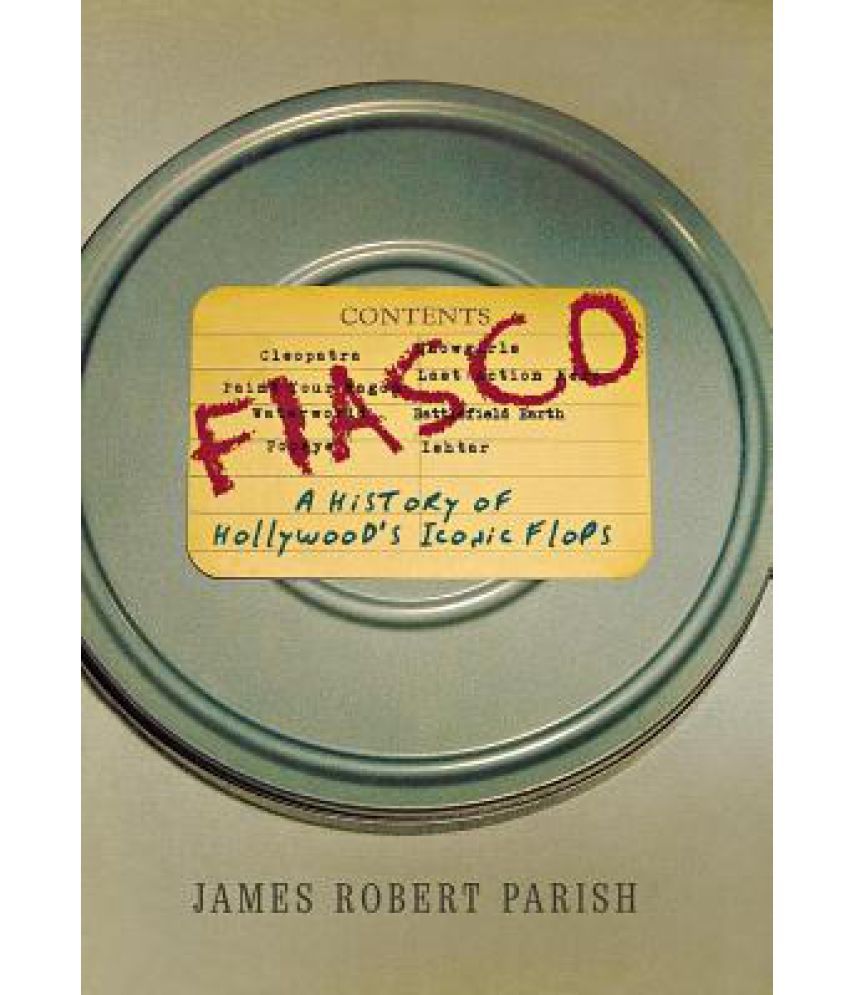 This product has been sold out
serviceCentreDetails
Be the first to review
Have a question?
pay
Rs  1,020
We will let you know when in stock
notify me
Thank you for your interest

"Not only instructive, but intensely pleasurable."
--Wall Street Journal

"Writing with informative dispassion, Parish avoids the easy temptation to turn his book into bitchy gossip. He even has you cheering for those who narrowly elude impending doom."
--Washington Post Book World

In Fiasco, longtime industry insider and acclaimed Hollywood historian James Robert Parish goes behind the scenes to tell the intriguing stories of 15 of the most spectacular movie megaflops of the past 50 years, including Cleopatra, Popeye, The Cotton Club, Shanghai Surprise, Last Action Hero, and Waterworld.

He recounts, in every gory detail, how enormous hubris, unbridled ambition, artistic hauteur, and bad business sense on the parts of Tinsel Town wheeler-dealers and superstars such as Elizabeth Taylor, Clint Eastwood, Francis Ford Coppola, Madonna, and Warren Beatty conspired to engender some of the worst films ever.

James Robert Parish is the author of dozens of books about Hollywood and show business, including "The Hollywood Book of Death", "Fiasco: A History of Hollywood's Iconic Flops", and biographies of many celebrities, including Mel Brooks, Whitney Houston, and Jason Biggs.