Return form will be sent to your email Id:
Want this item in next 24 hours?
Get an instant SMS with a link to download the Snapdeal App
+91
Please Enter a Valid 10 Digit Number.
Yes, Send Me A Link To The App
GET SMS
SDL026158012
{"SDL026158012":null}
Home
364, 365, 46102839, ,
/
Books
/
Fiction Books
/
General Fiction
/
Forbidden Pattern
Compare Products
Clear All
Let's Compare!
Selection Error!
You have reached the maximum number of selection. You can select only upto 4 items to compare.
You have already selected this product.
OK
View Order 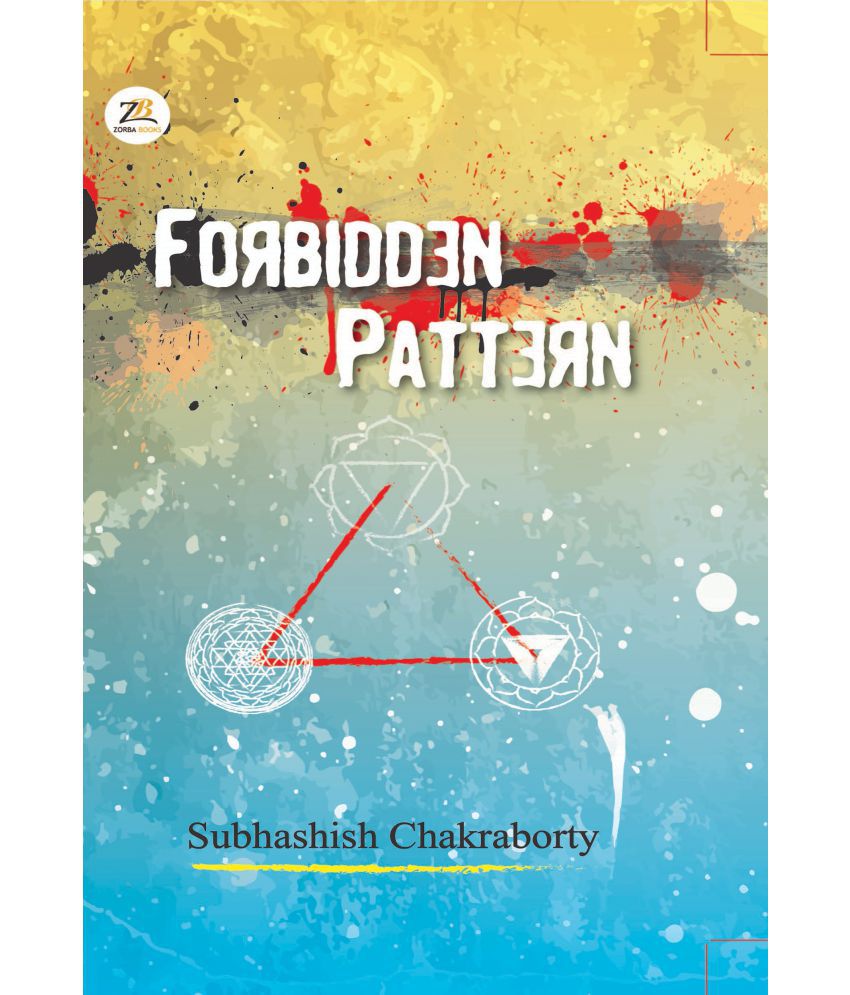 "A serial killer who leaves no forensic evidence. The murder victims have a horrific symbol etched into their chest. Is the murderer trying to narrate a tale? From the misty mountains of Rishikesh to bustling Kolkata, from Delhi’s page 3 circuit to an ashram in Bengaluru…the murders happen across India. Some of India’s best cops are on the trail of the serial killer. They rope in Rishika Sharma, an expert on mythology and history, to help them solve this puzzling case. But as they dig deeper, the mystery gets more and more muddled. They delve into Indian mythology. Could the murderer be an alien? The plot thickens… the cops and Rishika are tested severely as they dash across the country in a bid to stop a cruel, ruthless and cunning killer. "