Return form will be sent to your email Id:
Want this item in next 24 hours?
Get an instant SMS with a link to download the Snapdeal App
+91
Please Enter a Valid 10 Digit Number.
Yes, Send Me A Link To The App
GET SMS
SDL691709375
{"SDL691709375":null}
Home
364, 384, 4505, ,
/
Books
/
Philosophy Books
/
History & Surveys Books
/
Foucault and Fiction
Compare Products
Clear All
Let's Compare!
Selection Error!
You have reached the maximum number of selection. You can select only upto 4 items to compare.
You have already selected this product.
OK
View Order 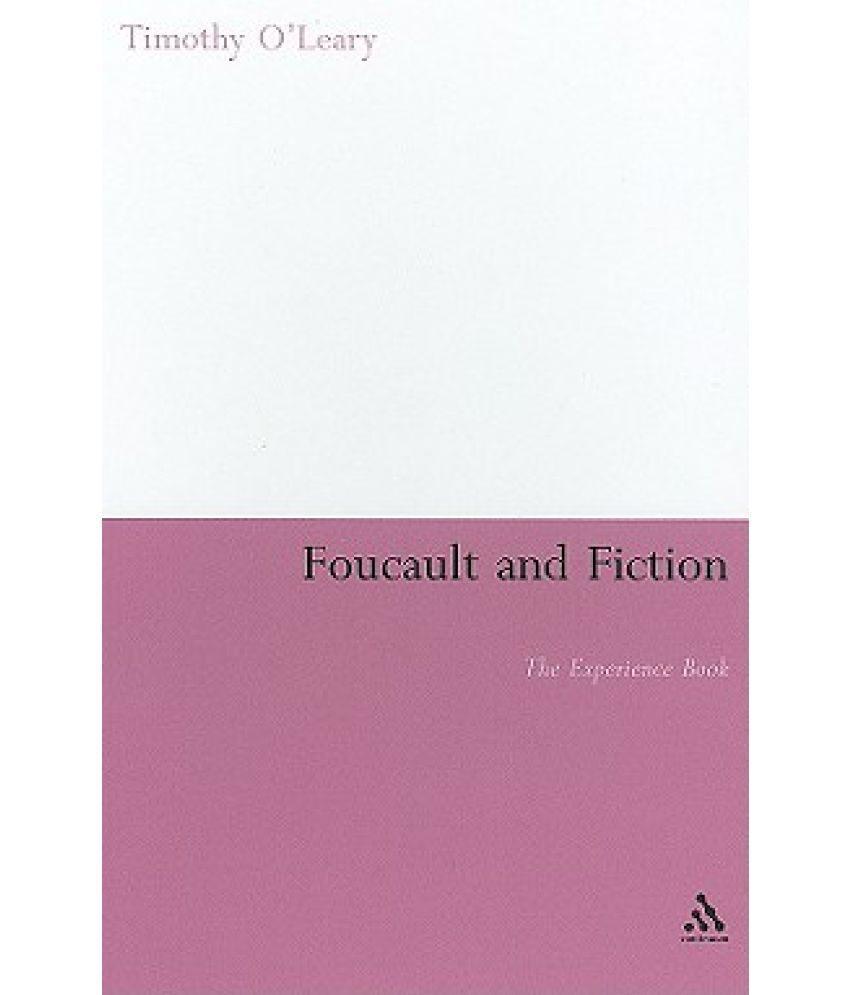 This monograph develops a unique approach to thinking about the transformative power of literature by drawing upon the much-neglected concept of experience in Foucault's work.

This monograph offers a new interpretation of Melville's work (focusing on "Moby-Dick," "Pierre" and "Benito Cereno") in the light of scholarship on globalization from critics in 'new' American studies. In "Melville, Mapping and Globalization," Robert Tally argues that Melville does not belong in the tradition of the American Renaissance, but rather creates a baroque literary cartography, artistically engaging with spaces beyond the national model. At a time of intense national consolidation and cultural centralization, Melville discovered the postnational forces of an emerging world system, a system that has become our own in the era of globalization. Drawing on the work of a range of literary and social critics (including Deleuze, Foucault, Jameson, and Moretti), Tally argues that Melville's distinct literary form enabled his critique of the dominant national narrative of his own time and proleptically undermined the national literary tradition of American Studies a century later. Melville's hypercanonical status in the United States makes his work all the more crucial for understanding the role of literature in a post-American epoch. Offering bold new interpretations and theoretical juxtapositions, Tally presents a postnational Melville, well suited to establishing new approaches to American and world literature in the twenty-first century.

"Looking at literature in relation to experience and ethics, O'Leary ponders whether a novel, a poem, or a play can really make someone think differently about things, and if so, how it does. He takes a model of ethics from French philosopher Michel Foucault (1926-84). Among his topics are literature, experience, and ethics; the ungoverned tongue in Seamus Heaney; Foucault's turn from literature; language, culture, and confusion in Brian Friel; Foucault's concept of experience; James Joyce remaking experience; the experimental subjects of Swift and Beckett; and ethics and fiction." -Eithne O'Leyne, BOOK NEWS, Inc.

2. "An insightful exegesis of an ethics of fiction, an art that transforms readers' experience of the world by daring them to think differently... "Foucault and Fiction "demonstrates from the outset that O'Leary is deeply familiar with Foucault's work on literature, experience and ethics, and perceptively links the transformative effects of literature with ethical practices of the self... I highly recommend this book for readers interested in the work of Michel Foucault, literature theory and/or Irish literature. But I also endorse this book for those fascinated with how reading catalyses a ?transformative? experience, an experience that can change your world in one 'shocking or arresting? moment or gradually, through the passing of time. "Foucault and Fiction "is pleasurable to read and astute in its use of philosophy, literature theory and reception studies. It is an integral text for anyone struggling to reconcile how art, ethics and politics merge in the transformative potential of literature"--Sanford Lakoff