Return form will be sent to your email Id:
Want this item in next 24 hours?
Get an instant SMS with a link to download the Snapdeal App
+91
Please Enter a Valid 10 Digit Number.
Yes, Send Me A Link To The App
GET SMS
SDL399984805
{"SDL399984805":null}
Home
364, 375, 46102941, ,
/
Books
/
Competitive Exams
/
Management Entrance Exams
/
Fundamental Laws of Mechanics
Compare Products
Clear All
Let's Compare!
Selection Error!
You have reached the maximum number of selection. You can select only upto 4 items to compare.
You have already selected this product.
OK
View Order 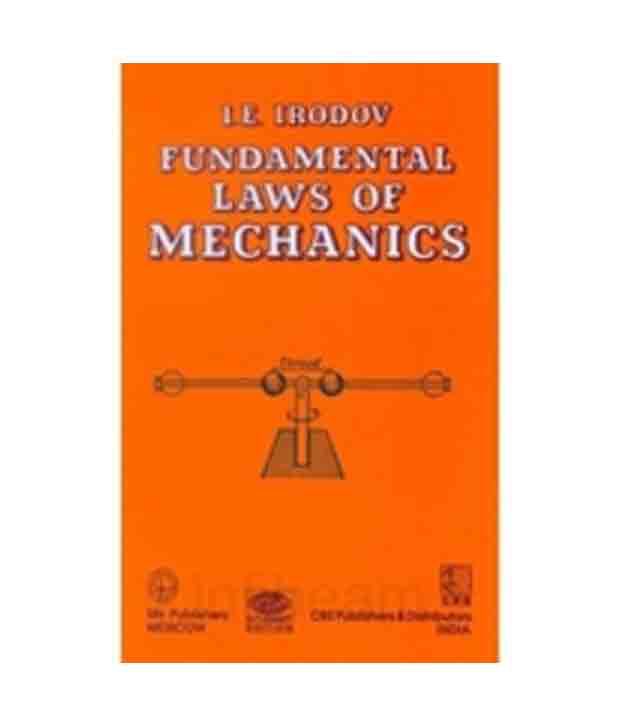 Synopsis:
This book is useful for students of mechanics who want to learn from scratch.
The objective of Fundamental Laws of Mechanics is to draw the reader's attention to the basic laws of mechanics that is to the laws Of motion and to the laws of conservation of energy momentum and angular momentum as well as to show how the laws are to be applied in solving various specific problem At the same time the author has excluded all things of minor importance in order to concentrate on the questions which are the hardest to comprehend. The book consists of two parts: classical mechanics and relativistic mechanics. In the first part the laws of mechanics are treated in the Newtonian approximation i.e. when motion velocities arc much less than the velocity of light while in the second part of the book velocities comparable to that of light are considered.

About the Author:
Fundamental Laws of Mechanics is authored by I. E. Irodov and published by CBS Publishers. CBS Publishers was established in 1972,is one of the leading publishing-cum-book distribution organization. It was founded by Mr. Satish Kumar Jain. His vision and dynamic spirit has blossomed CBS as an international organization, now known for quality textbooks in medical sciences and technology, and as the major source of procurement of books, whether they are Indian, American or European

This book speaks of the quality of their editorial input, production and really affordable prices. CBS has established a network of distribution in India & overseas markets through its branch offices in New Delhi, Bangalore, Pune, Kochi, Mumbai and Chennai & Resident Rep.: - Hyderabad , Kolkata, Nagpur & Patna as well as through major distributors in various countries of the world.