Return form will be sent to your email Id:
Want this item in next 24 hours?
Get an instant SMS with a link to download the Snapdeal App
+91
Please Enter a Valid 10 Digit Number.
Yes, Send Me A Link To The App
GET SMS
SDL410777213
{"SDL410777213":null}
Home
364, 4362, 4497, ,
/
Books
/
Non Fiction Books
/
History & Politics Books
/
The Future of American Landpower
Compare Products
Clear All
Let's Compare!
Selection Error!
You have reached the maximum number of selection. You can select only upto 4 items to compare.
You have already selected this product.
OK
View Order 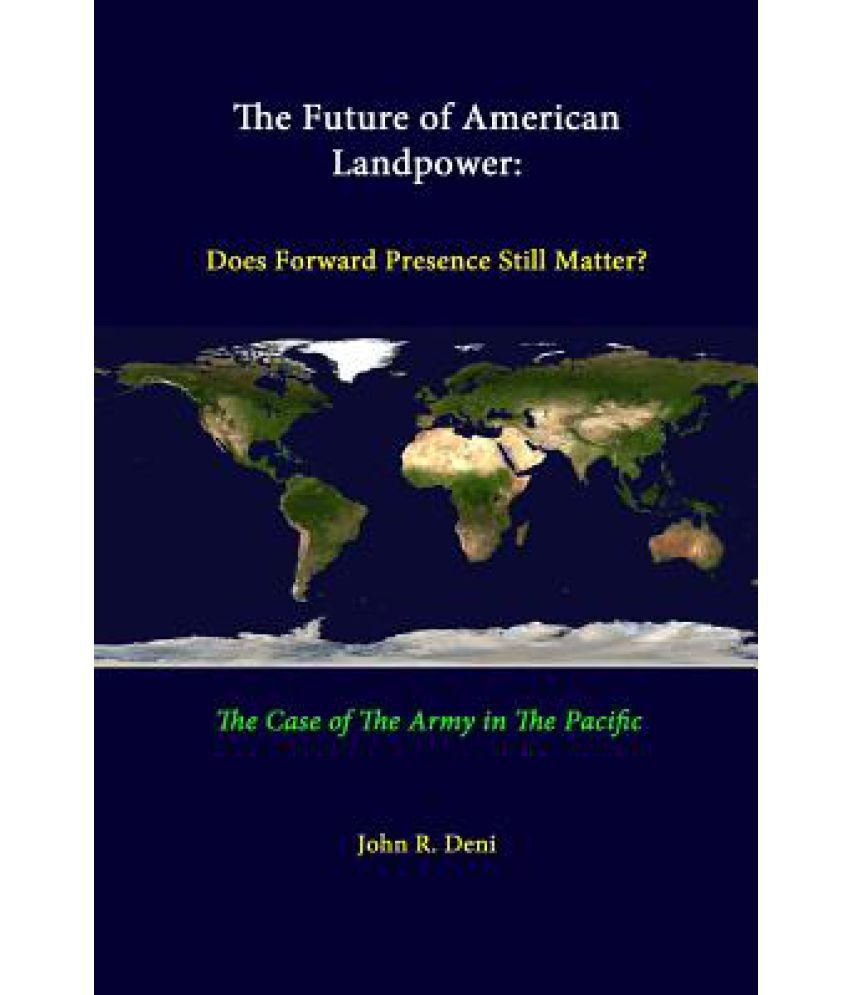 The Future of American Landpower

The U.S. Army performs a number of critical missions across the vast Indo-Asia-Pacific region. These include underwriting deterrence, building coalition capability, strengthening institutional capacity among partner defense establishments, maintaining interoperability, promoting military professionalism, building operational access, and conducting humanitarian assistance missions. For many, it may come as a surprise to know that almost all of the many Army activities and events that support these missions outside of Northeast Asia are conducted with U.S. Army forces based in the 50 states, often Alaska and Washington State. The roughly 22,000 U.S. Army Soldiers based in South Korea and Japan are focused largely on deterring North Korea from large-scale aggression, and assuring South Korea and other countries of the steadfastness of Washington's alliance commitment.

The Future of American Landpower