Return form will be sent to your email Id:
Want this item in next 24 hours?
Get an instant SMS with a link to download the Snapdeal App
+91
Please Enter a Valid 10 Digit Number.
Yes, Send Me A Link To The App
GET SMS
SDL462160063
{"SDL462160063":null}
Home
364, 384, 4505, ,
/
Books
/
Philosophy Books
/
History & Surveys Books
/
The Future of Theory
Compare Products
Clear All
Let's Compare!
Selection Error!
You have reached the maximum number of selection. You can select only upto 4 items to compare.
You have already selected this product.
OK
View Order 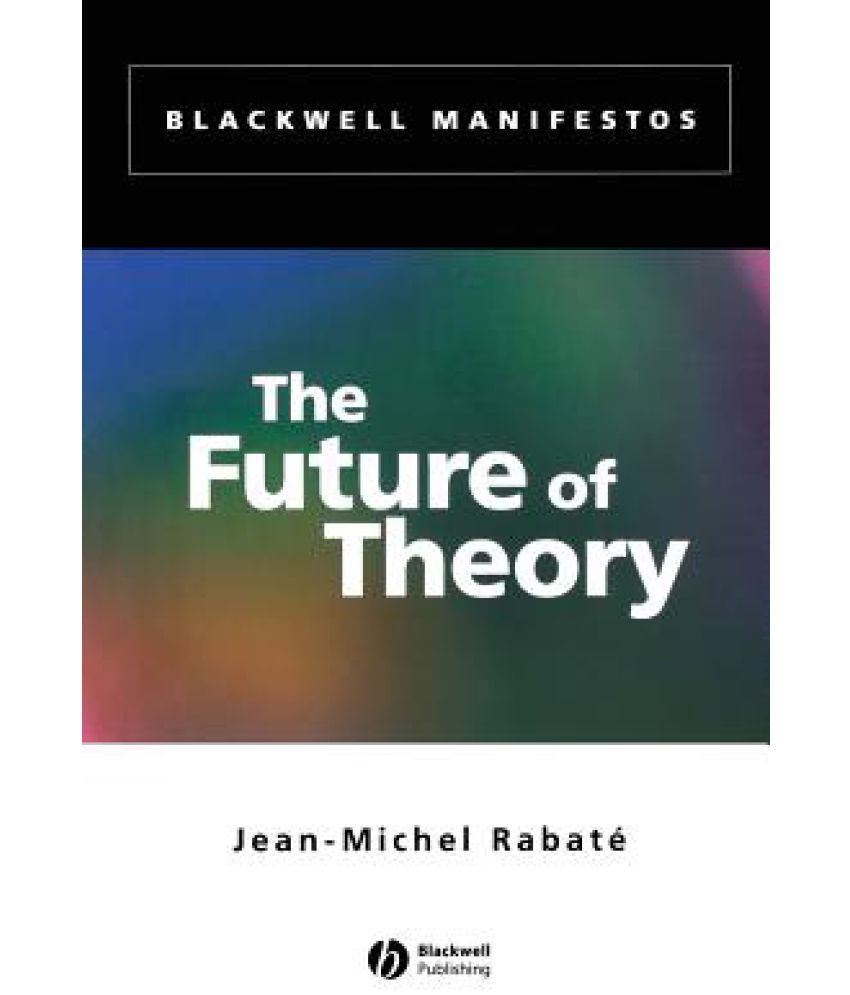 The Future of Theory

In this controversial manifesto, Jean-Michel Rabate addresses current anxieties about the future of literary and cultural theory and proposes that it still has a crucial role to play.

Is Theory dead? Is it, as skeptics suggest, too distant from anything "real" to be useful, too sweeping in its referral of all texts to grand theses? Or is it a mask for fashion and self-promotion in academia? In this controversial manifesto, Jean-Michel Rabate addresses current anxieties about Theory and claims that it still has a crucial role to play.


Acknowledging that he cannot speak about the future of Theory without taking stock of its past, Rabate starts by sketching its genealogy, particularly its relation to Surrealism, philosophy, and the hard sciences. Against this background, he proposes that Theory, like hysteria, consistently points out the inadequacies of official, serious and "masterful" knowledge. Its role, he suggests, is to ask difficult, foundational questions, which entail revisionary readings of culture and its texts.

In this way, Rabate claims, whether the theory of the moment is structuralism or globalization, Theory in its broader sense will always return, providing us with provocative and stimulating insights into what we do and how we read.

1. "As with other books in this publisher's series, the intent is to engage the general educated public in a discussion of meaningful concepts, and Rabate succeeds excellently. For all public and academic collections." Library Journal

The Future of Theory