Return form will be sent to your email Id:
Want this item in next 24 hours?
Get an instant SMS with a link to download the Snapdeal App
+91
Please Enter a Valid 10 Digit Number.
Yes, Send Me A Link To The App
GET SMS
SDL543359988
{"SDL543359988":null}
Home
364, 4362, 4497, ,
/
Books
/
Non Fiction Books
/
History & Politics Books
/
GANDHI AND HITLER… two lives in contrast
Compare Products
Clear All
Let's Compare!
Selection Error!
You have reached the maximum number of selection. You can select only upto 4 items to compare.
You have already selected this product.
OK
View Order 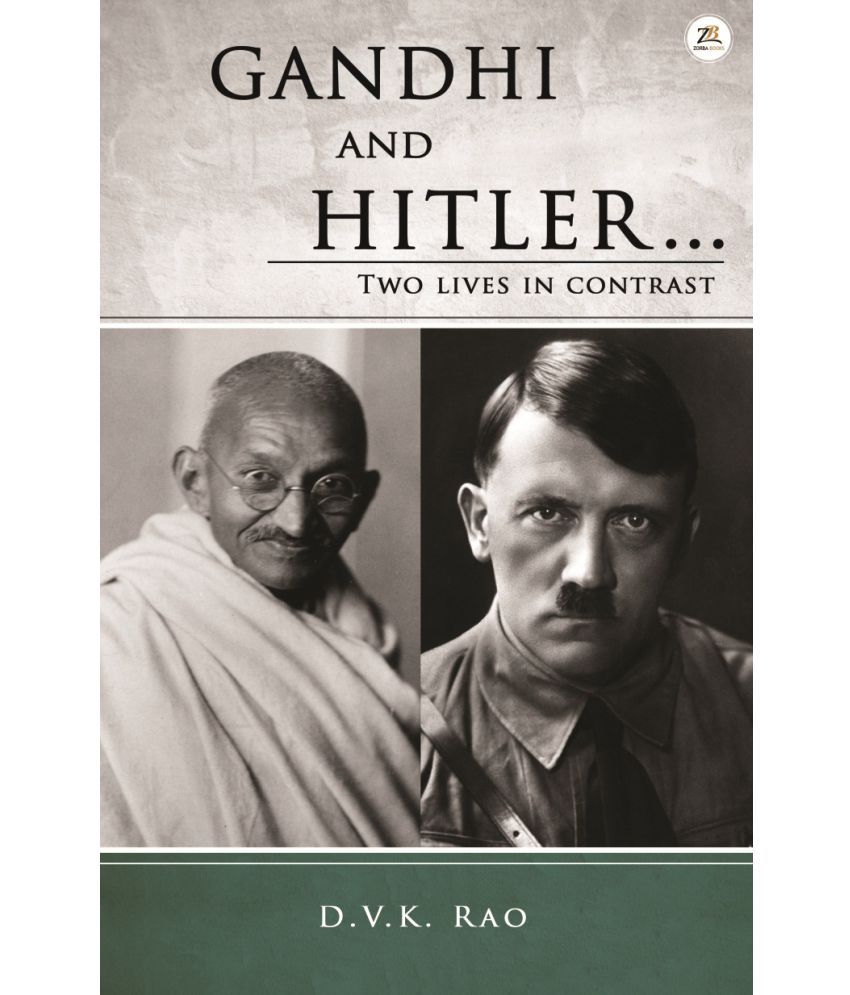 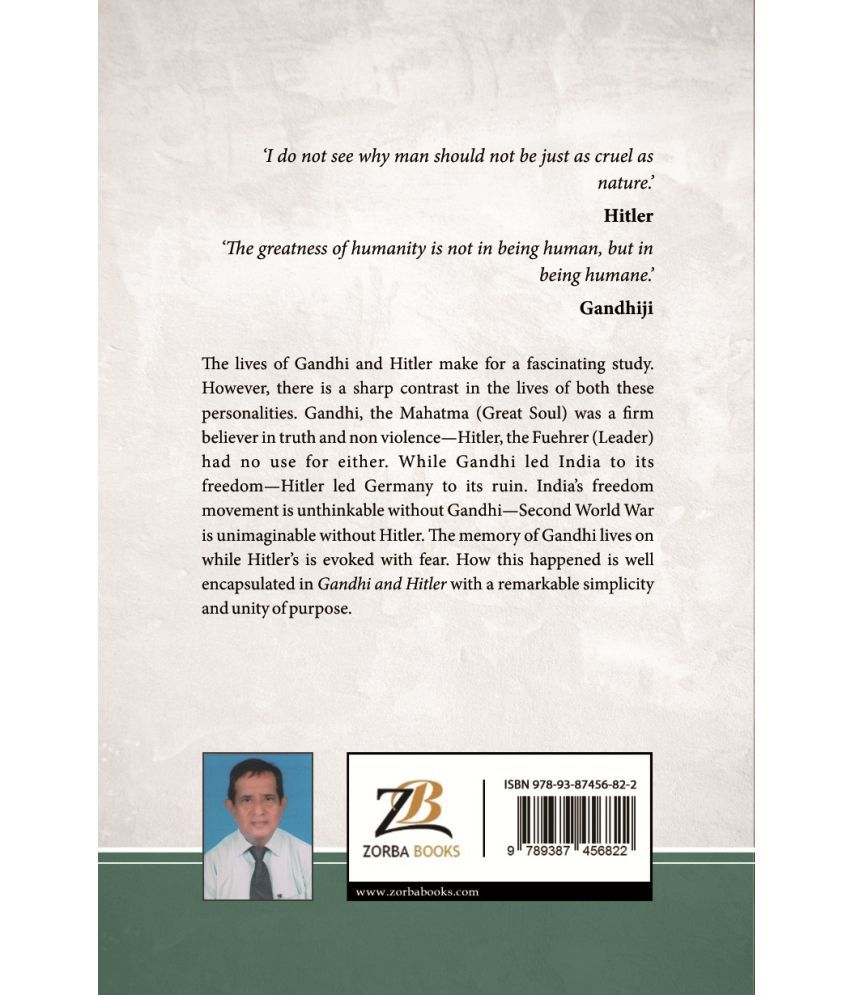 “I do not see why men must not be as cruel as nature” Hitler “The greatness of Humanity is not in being human, but in being humane.” Gandhiji The lives of Gandhi and Hitler make for a fascinating study. However, there is a sharp contrast in the lives of both these personalities. Gandhi, the Mahatma (Great Soul) was a firm believer in truth and non-violence—Hitler, the Fuehrer (Leader) had no use for either. While Gandhi led India to its freedom—Hitler led Germany to its ruin. India’s freedom movement is unthinkable without Gandhi—Second World War is unimaginable without Hitler. The memory of Gandhi lives on while Hitler’s is evoked with fear. How this happened is well-encapsulated in Gandhi and Hitler with a remarkable simplicity and unity of purpose.