Return form will be sent to your email Id:
Want this item in next 24 hours?
Get an instant SMS with a link to download the Snapdeal App
+91
Please Enter a Valid 10 Digit Number.
Yes, Send Me A Link To The App
GET SMS
SDL994659189
{"SDL994659189":null}
Home
364, 366, 4403, 46105655, ,
/
Books
/
Academic Texts
/
Humanities Books
/
Religious Studies Books
/
GANDHI : THE AGONY OF ARRIVAL THE SOUTH AFRICA YEARS (HB)
Compare Products
Clear All
Let's Compare!
Selection Error!
You have reached the maximum number of selection. You can select only upto 4 items to compare.
You have already selected this product.
OK
View Order 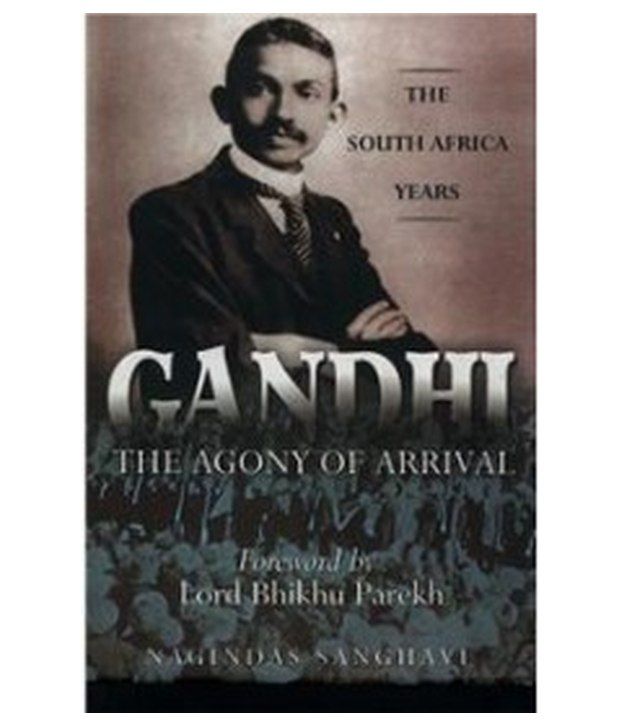 GANDHI : THE AGONY OF ARRIVAL THE SOUTH AFRICA YEARS (HB)

Gandhi, an inspiration and a despair to all who approached him, has been subjected to MORE analysis than any other person in contemporary history. And yet something is missing in the puzzle that Gandhi was and is. This volume is one more attempt to understand and to explain him by laying a little more emphasis on the societal factors and the situations that shaped him and structured his personality during his formative years in England and South Africa. This by no means is an easy task. Gandhi was a complex personality. Moreover, as a continuously evolving phenomenon, he underwent several startling changes in his habits, views, and approaches to life. He therefore cannot be evaluated out of the time frame that was in existence at the time we talk about. Also, Gandhi has suffered a lot by the process of deification that started with his death or even before it. Much that is written about him is sheer hagiography with a few pieces of demonology too. Gandhi is too valuable a piece of humanity to be lost to history. We must strive to brush off the cobwebs gathering around him and portray him as the simple yet stupendous figure he was.

GANDHI : THE AGONY OF ARRIVAL THE SOUTH AFRICA YEARS (HB)