Sorry! Gangster Squad is sold out. 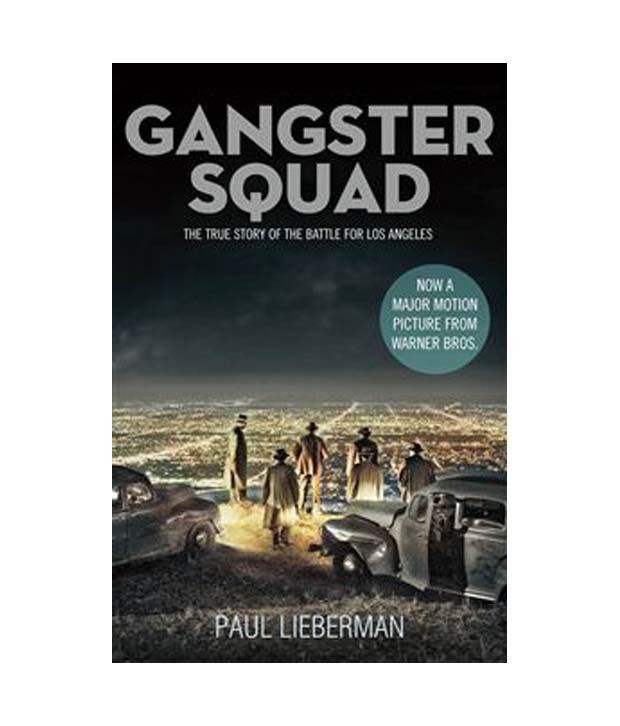 This product has been sold out
serviceCentreDetails
Be the first to review
Have a question?
pay
Rs  392
We will let you know when in stock
notify me
Thank you for your interest


Books that will make ur heart melt, pound and skip a beat all at once.... Snapdeal brings to you the ultimate collection of new releases by Pan Mcmillan!!!
Book Description:The true story of a brutal secret police team operating in 1950s Los Angeles A tale of stake-outs, shoot-outs and even the famous Black Dahlia murder case, this is ice-cool narrative non-fiction at its best and the basis for a huge Warner Brothers film of the same name, starring Ryan Gosling, Sean Penn, Josh Brolin and Emma Stone. The shadowy Gangster Squad was formed in 1946 with eight men operating out of two rusted old Fords. They had no office and made no arrests the idea was to remain invisible. By the time I met Sgt. Jack O'Mara, most of the early members were dead, so I set out to find the survivors. Based on the hugely popular Los Angeles Times column LA Noir: Tales from the Gangster Squad', this is the dark-hearted true story of a group of men cleaning up the mean streets of post-War America. From hundreds of interviews with the original members of the team, Paul Lieberman stitches together the story of Jack O'Mara, his dangerous colleague Jerry Wooters (the killer cop, that's what they called me') and their anything-goes war with arch-criminal Mickey Cohen and his budding rival Jack The Enforcer' Whalen. About the Author Paul Lieberman is a former Nieman Fellow at Harvard who went on to work for twenty-four years as an editor and writer for the LA Times. He spent a year covering the Los Angeles riots and its aftermath as part of the team that won a Pulitzer Prize. He now lives in Westchester County, New York.