Return form will be sent to your email Id:
Want this item in next 24 hours?
Get an instant SMS with a link to download the Snapdeal App
+91
Please Enter a Valid 10 Digit Number.
Yes, Send Me A Link To The App
GET SMS
SDL788904735
{"SDL788904735":null}
Home
364, 365, 4494, ,
/
Books
/
Fiction Books
/
Literature & Fiction Books
/
GAZALA
Compare Products
Clear All
Let's Compare!
Selection Error!
You have reached the maximum number of selection. You can select only upto 4 items to compare.
You have already selected this product.
OK
View Order 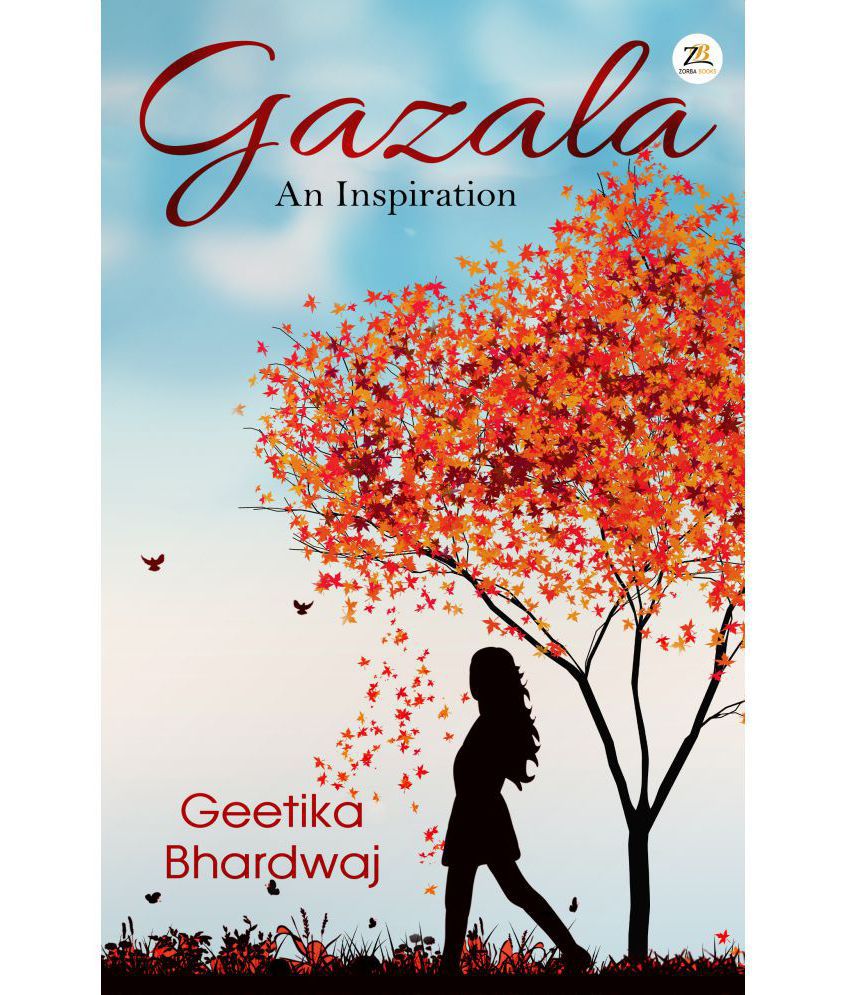 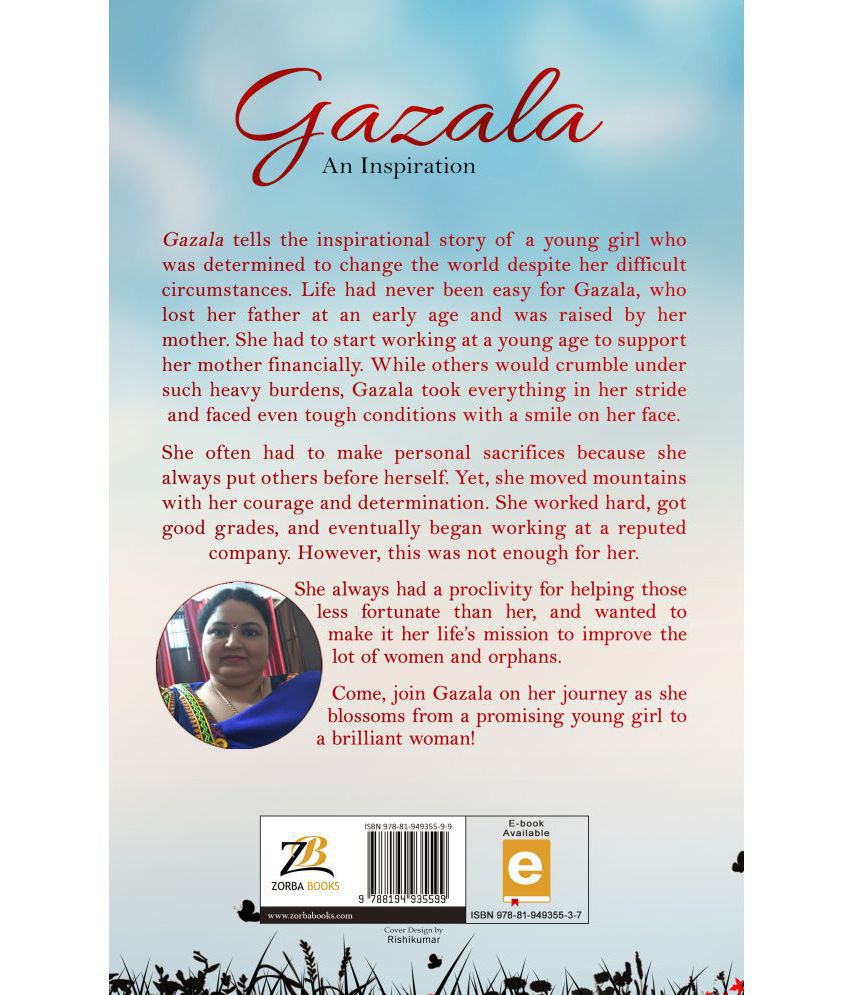 GAZALA an inspiration by Geetika Bhardwaj

Gazala tells the inspirational story of a young girl who was determined to change the world despite her difficult circumstances. Life had never been easy for Gazala, who lost her father at an early age and was raised by her mother. She had to start working at a young age to support her mother financially. While others would crumble under such heavy burdens, Gazala took everything in her stride and faced even tough conditions with a smile on her face. She often had to make personal sacrifices because she always put others before herself. Yet, she moved mountains with her courage and determination. She worked hard, got good grades, and eventually began working at a reputed company. However, this was not enough for her. She always had a proclivity for helping those less fortunate than her and wanted to make it her life’s mission to improve a lot of women. Come, join Gazala on her journey as she blossoms from a promising young girl to a brilliant woman!