Return form will be sent to your email Id:
Want this item in next 24 hours?
Get an instant SMS with a link to download the Snapdeal App
+91
Please Enter a Valid 10 Digit Number.
Yes, Send Me A Link To The App
GET SMS
SDL783159962
{"SDL783159962":null}
Home
364, 366, 4403, 46105655, ,
/
Books
/
Academic Texts
/
Humanities Books
/
Religious Studies Books
/
Gender & Neoliberalism
Compare Products
Clear All
Let's Compare!
Selection Error!
You have reached the maximum number of selection. You can select only upto 4 items to compare.
You have already selected this product.
OK
View Order 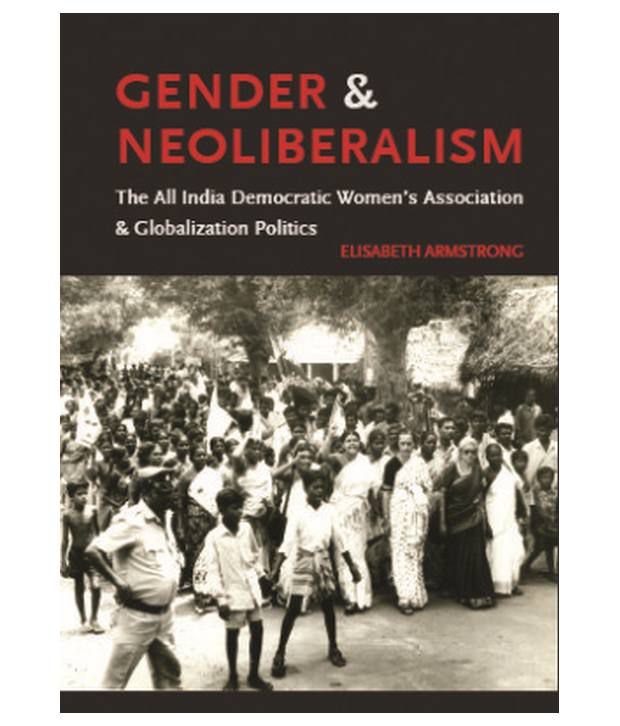 This book describes the changing landscape of women?s politics for equality and liberation during the rise ofneoliberalism?in India. Between 1991 and 2006, the doctrine of liberalization guided Indian politics and economic policy. These neoliberal measures vastly reduced poverty alleviation schemes, price supports for poor farmers, and opened India?s economy to the unpredictability of global financial fluctuations. During this same period, the All India Democratic Women?s Association (AIDWA), which directly opposed the ascendance of neoliberal economics and policies, as well as the simultaneous rise of violent casteism and anti-Muslim communalism, grew from roughly three million members to over ten million. Beginning in the late 1980s, AIDWA turned its attention to women?s lives in rural India. Using a method that began with activist research, the organization developed a sectoral analysis of groups of women who were hardest hit in the new neoliberal order, including Muslim women and Dalit women. AIDWA developed what its leaders called inter-sectoral organizing, that centred the demands of the most vulnerable women in the heart of its campaigns and its ideology for social change. Through long-term ethnographic research, predominantly in the country?s northern state of Haryana and southern state of Tamil Nadu, this book shows how a socialist women?s organization built its oppositional strength by organizing the women who are most marginalized by neoliberal policies and economics.