Return form will be sent to your email Id:
Want this item in next 24 hours?
Get an instant SMS with a link to download the Snapdeal App
+91
Please Enter a Valid 10 Digit Number.
Yes, Send Me A Link To The App
GET SMS
SDL784970167
{"SDL784970167":null}
Home
364, 4362, 4497, ,
/
Books
/
Non Fiction Books
/
History & Politics Books
/
George Washington, Volume 4...
Compare Products
Clear All
Let's Compare!
Selection Error!
You have reached the maximum number of selection. You can select only upto 4 items to compare.
You have already selected this product.
OK
View Order 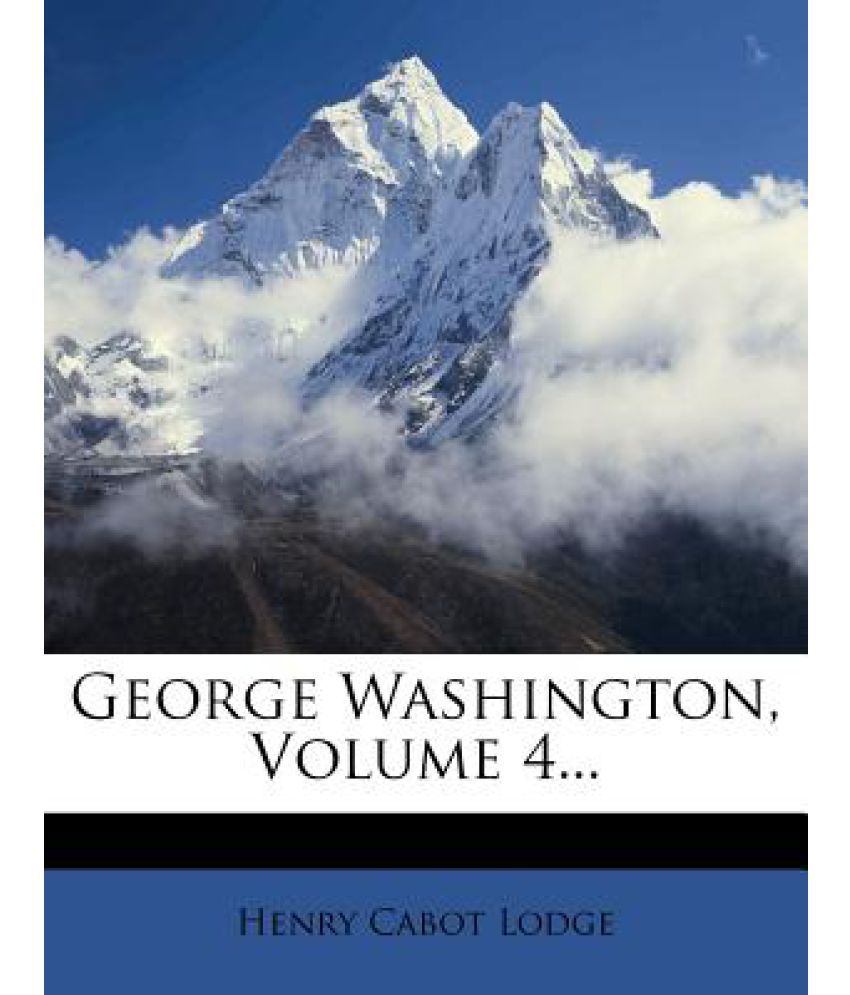 Henry Cabot Lodge (1850 1924) was a Republican senator and historian from Massachusetts. He is best known for his positions on foreign policy, especially his battle with President Woodrow Wilson in 1919 over the Treaty of Versailles. He graduated from Harvard College and was the first student to graduate Harvard University with a PhD in political science. Lodge was elected a fellow of the American Academy of Arts and Sciences in 1878 and served in the Massachusetts House of Representatives from 1880 1881; he also represented his home state in the United States House of Representatives from 1887 1893 and in the Senate from 1893 1924. He is the author of a number of historical works, including "Alexander Hamilton", "Hero Tales from American History", "Theodore Roosevelt", and many others.