Return form will be sent to your email Id:
Want this item in next 24 hours?
Get an instant SMS with a link to download the Snapdeal App
+91
Please Enter a Valid 10 Digit Number.
Yes, Send Me A Link To The App
GET SMS
SDL487539026
{"SDL487539026":null}
Home
364, 4362, 4497, ,
/
Books
/
Non Fiction Books
/
History & Politics Books
/
Gleanings in the West of Ireland.
Compare Products
Clear All
Let's Compare!
Selection Error!
You have reached the maximum number of selection. You can select only upto 4 items to compare.
You have already selected this product.
OK
View Order 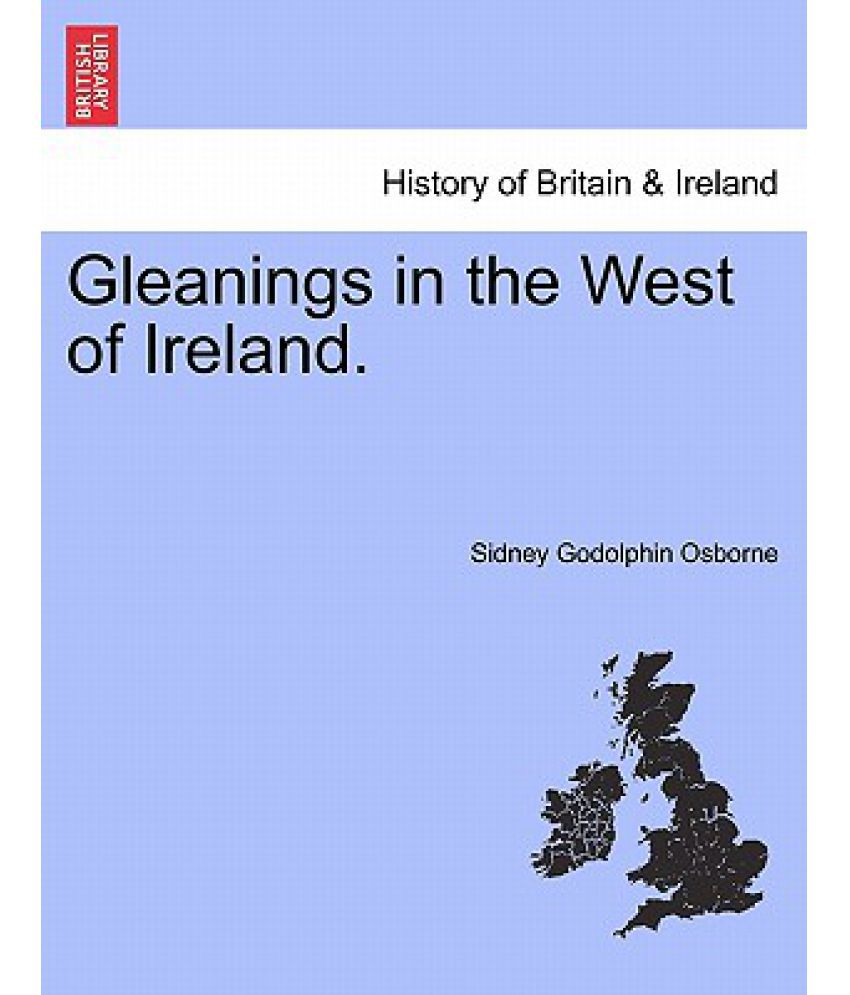 Gleanings in the West of Ireland.

Title: Gleanings in the West of Ireland.Publisher: British Library, Historical Print EditionsThe British Library is the national library of the United Kingdom. It is one of the world's largest research libraries holding over 150 million items in all known languages and formats: books, journals, newspapers, sound recordings, patents, maps, stamps, prints and much more. Its collections include around 14 million books, along with substantial additional collections of manuscripts and historical items dating back as far as 300 BC.The HISTORY OF BRITAIN & IRELAND collection includes books from the British Library digitised by Microsoft. As well as historical works, this collection includes geographies, travelogues, and titles covering periods of competition and cooperation among the people of Great Britain and Ireland. Works also explore the countries' relations with France, Germany, the Low Countries, Denmark, and Scandinavia. ++++The below data was compiled from various identification fields in the bibliographic record of this title. This data is provided as an additional tool in helping to insure edition identification: ++++ British Library Osborne, Sidney Godolphin; 1850. 12 . 10390.b.20.

Gleanings in the West of Ireland.