Return form will be sent to your email Id:
Want this item in next 24 hours?
Get an instant SMS with a link to download the Snapdeal App
+91
Please Enter a Valid 10 Digit Number.
Yes, Send Me A Link To The App
GET SMS
SDL095666127
{"SDL095666127":null}
Home
364, 379, 4438, ,
/
Books
/
Family & Relationship Books
/
Issues & Special Cases Books
/
Global War Against Kaffirs Paperback English
Compare Products
Clear All
Let's Compare!
Selection Error!
You have reached the maximum number of selection. You can select only upto 4 items to compare.
You have already selected this product.
OK
View Order 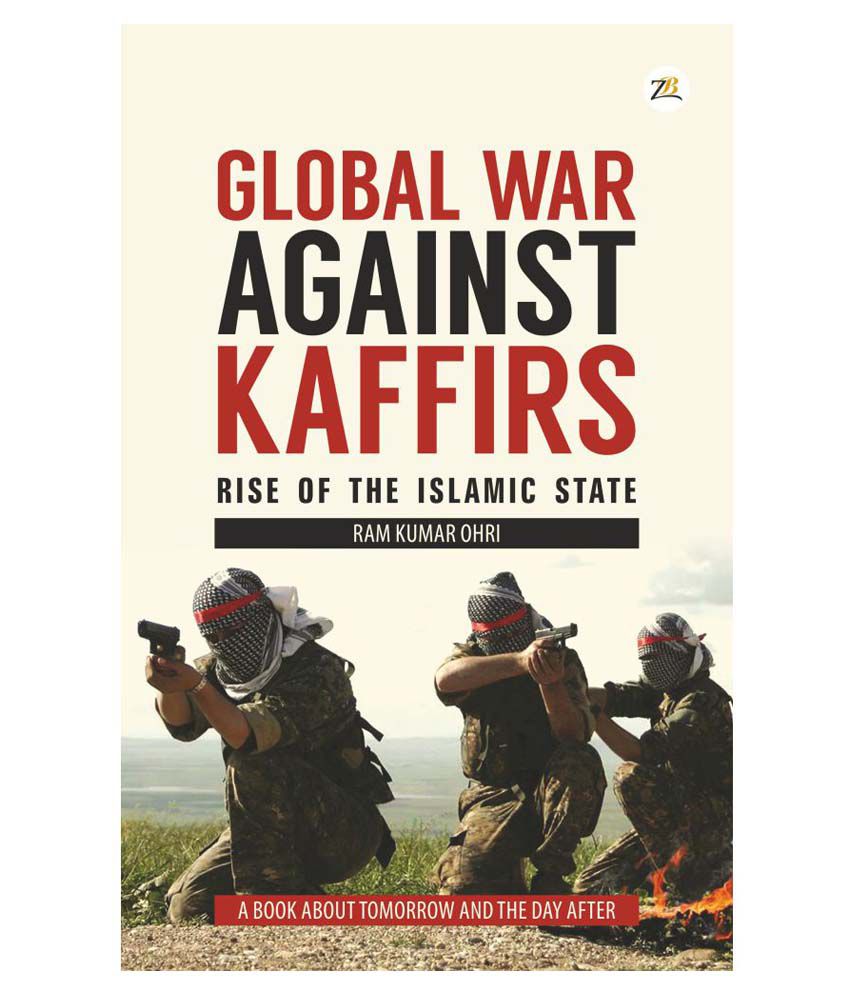 There is a new army in the world –an army that fights like no other. An army with no nationality, no code of conduct, no rules of engagement, yet it is an army that has every superpower on the run. It is the army of the isis and it is upon us. Global war against kaffirs: the rise and rise of the islamic state – takes us into the chilling world of isis, tracing its ideology, its bloody history, its bid for world dominion and shows us why we must be afraid. The book chronicles how the tentacles of isis have spread from middle east to africa, south east asia even to remote islands in the philippines. We read about the isis’ doctrine adopted from abu bakr’s tome “the management of savagery” which endorses creating ‘no go zones” in all major cities where law enforcement officers cannot penetrate (think molenbeek) and the need to inspire cadres with awesome spectacles of terror.Ex- ips officer ram ohri combines headlines from all over the world, news reports, interviews, historical evidence and special intelligence to present this dramatic and contemporary overview of this ruthless and most radical menace in islam’s unending war against non-believers.