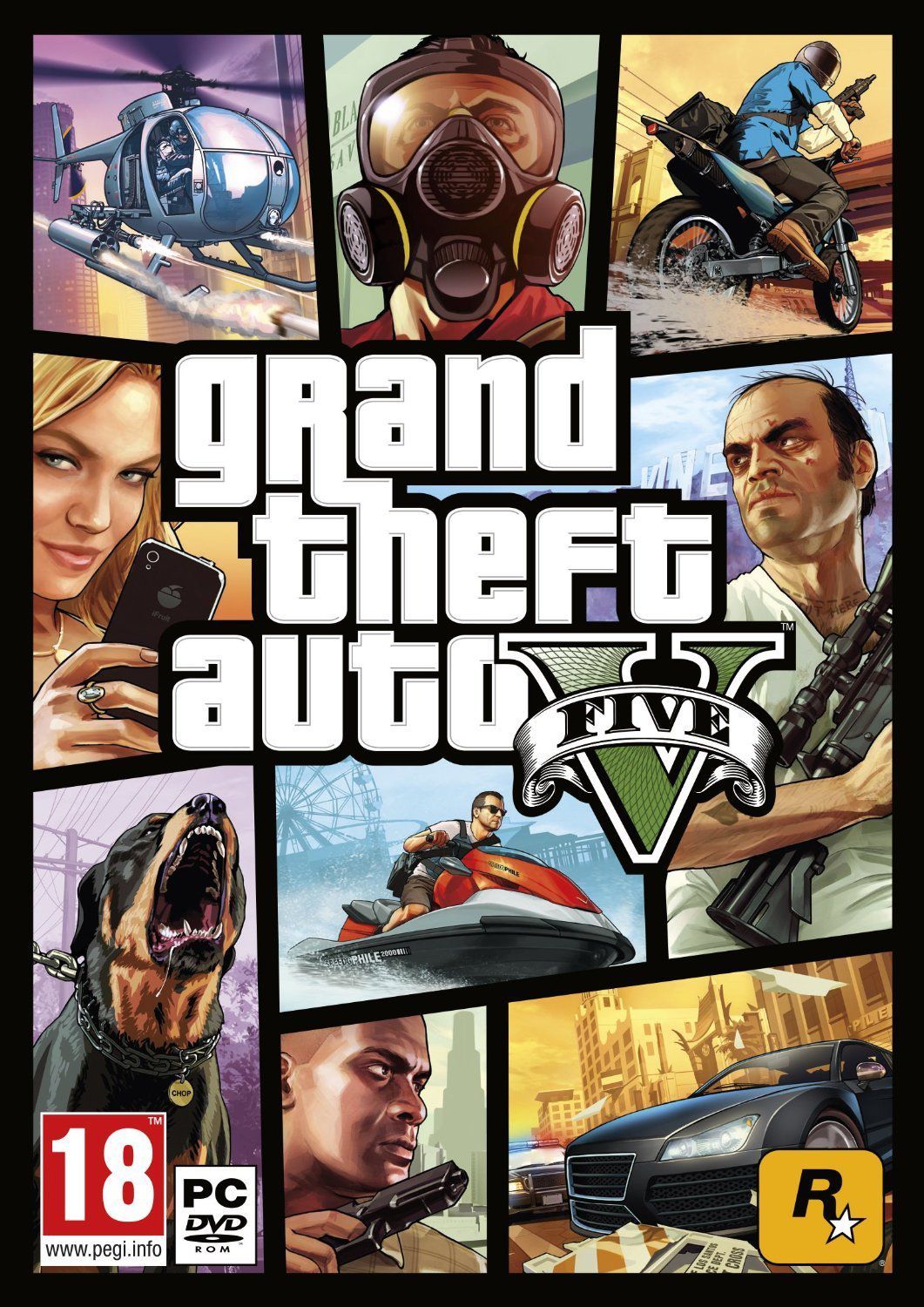 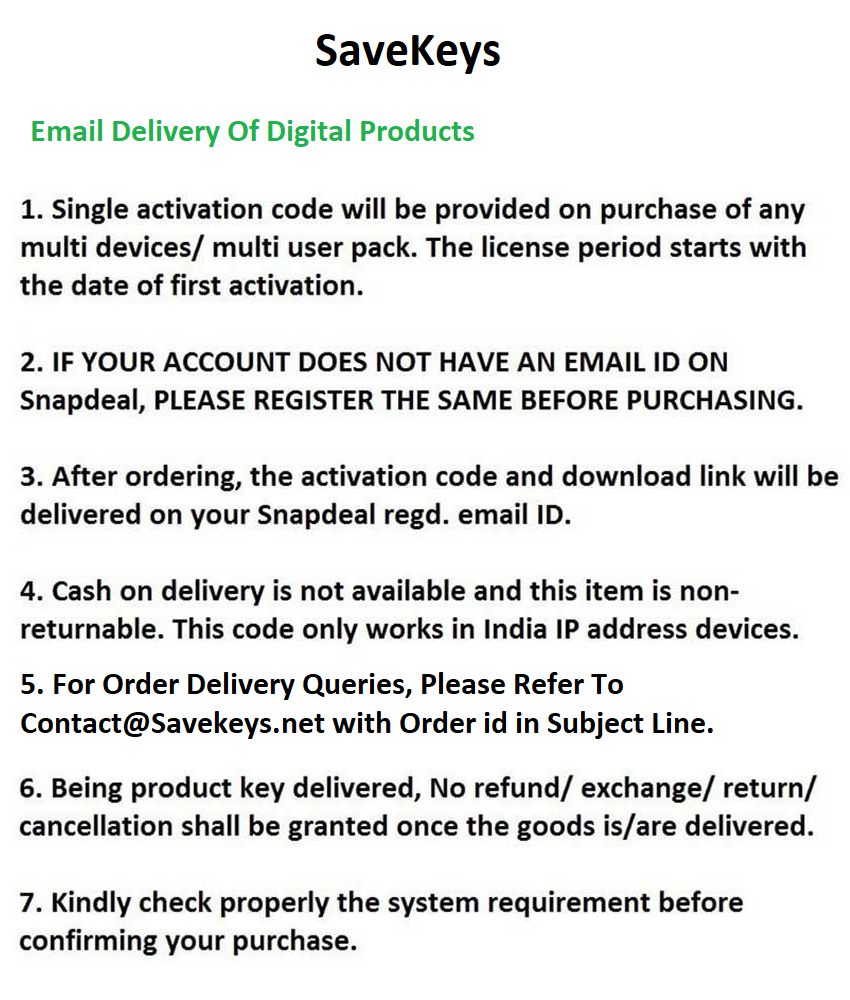 Grand Theft Auto V returns to the familiar city of Los Santos, but with all-new lead characters. Building on the gameplay of Grand Theft Auto: Episodes of Liberty City, GTA V offers up multiple playable characters, with three new protagonists to guide around the Lost Santos streets.First up is Michael, a retired bank robber who was living comfortably off his “earnings” following a deal with the FIB, but forced bank into the game after his wife gets a little to spend-happy. Then there’s former military pilot Trevor, now a frequent drug user who does what he needs to scrape a living on the edge of society. Rounding up the trio is Franklin, a hustler who scams kids into buying cars they can’t afford and then repossess them.Michael, Trevor and Franklin each have their own lives, stories and hobbies, but the paths of the three characters will cross throughout the game. You have the chance to switch between them at any off-mission point of the game – and even during the missions they take part in together to keep you close to the action at all times.A wealth of new missions await in Grand Theft Auto V, offering up a variety of mission styles for both individual and multiple participants. Unlike previous games in the series, complex finale-style missions are peppered throughout the characters’ narratives, with heists providing a core part of the gameplay and a renewed focus on prepping for each crime. And missions get a little more tension, too, with the introduction of a score, another first for the GTA series.The Los Santos of Grand Theft Auto V is larger than ever before. Combining elements of Rockstar’s Red Dead Redemption with classic GTA open-world gameplay, locations within the city and beyond are yours to explore and to make your playground. There’s the beachfronts.Los Santos: A sprawling sun-soaked metropolis full of self-help gurus, starlets, and fading celebrities, once the envy of the Western world, now struggling to stay afloat in an era of economic uncertainty and cheap reality TV.Amidst the turmoil, three very different criminals plot their own chances of survival and success: Franklin, a former street gangster, now looking for real opportunities and serious money Michael, a professional ex-con whose retirement is a lot less rosy than he hoped it would be and Trevor, a violent maniac driven by the next big score. Running out of options, the crew risks everything in a series of daring and dangerous heists that could set them up for life.The biggest, most dynamic and most diverse open world ever created, Grand Theft Auto V blends storytelling and gameplay in new ways as players repeatedly jump in and out of the lives of the game’s three lead characters, playing all sides of the game’s interwoven story.