Return form will be sent to your email Id:
Want this item in next 24 hours?
Get an instant SMS with a link to download the Snapdeal App
+91
Please Enter a Valid 10 Digit Number.
Yes, Send Me A Link To The App
GET SMS
SDL334041674
{"SDL334041674":null}
Home
364, 4362, 4497, ,
/
Books
/
Non Fiction Books
/
History & Politics Books
/
Gulliver's Travels Into Several Remote Regions of the World
Compare Products
Clear All
Let's Compare!
Selection Error!
You have reached the maximum number of selection. You can select only upto 4 items to compare.
You have already selected this product.
OK
View Order 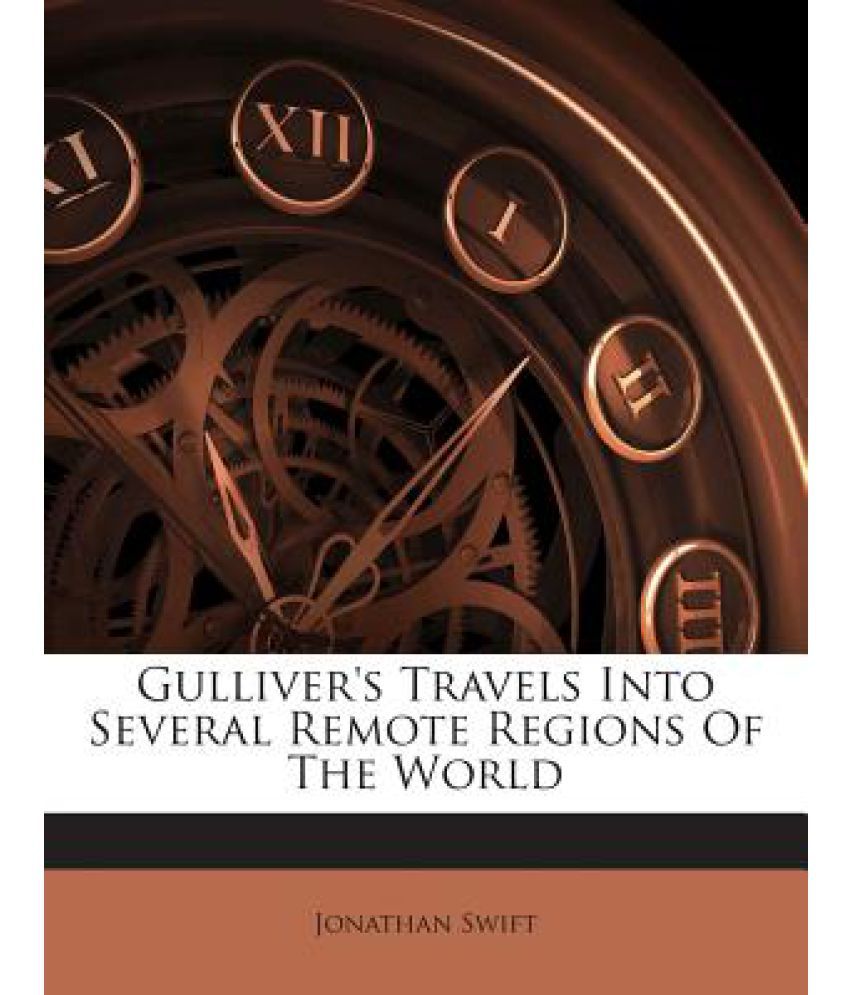 Gulliver's Travels Into Several Remote Regions of the World

Born in 1667, Jonathan Swift was an Irish writer and cleric, best known for his works Gulliver s Travels, A Modest Proposal, and A Journal to Stella, amongst many others. Educated at Trinity College in Dublin, Swift received his Doctor of Divinity in February 1702, and eventually became Dean of St. Patrick s Cathedral in Dublin. Publishing under the names of Lemeul Gulliver, Isaac Bickerstaff, and M. B. Drapier, Swift was a prolific writer who, in addition to his prose works, composed poetry, essays, and political pamphlets for both the Whigs and the Tories, and is considered to be one of the foremost English-language satirists, mastering both the Horatian and Juvenalian styles. Swift died in 1745, leaving the bulk of his fortune to found St. Patrick s Hospital for Imbeciles, a hospital for the mentally ill, which continues to operate as a psychiatric hospital today.

Gulliver's Travels Into Several Remote Regions of the World