Return form will be sent to your email Id:
Want this item in next 24 hours?
Get an instant SMS with a link to download the Snapdeal App
+91
Please Enter a Valid 10 Digit Number.
Yes, Send Me A Link To The App
GET SMS
SDL217841787
{"SDL217841787":null}
Home
461, 463, 46105806, ,
/
Stationery & School Supplies
/
Stationery Supplies
/
Card Holders
/
Hazzlewood copper material visiting card holder stand pack of one
Compare Products
Clear All
Let's Compare!
Selection Error!
You have reached the maximum number of selection. You can select only upto 4 items to compare.
You have already selected this product.
OK
View Order 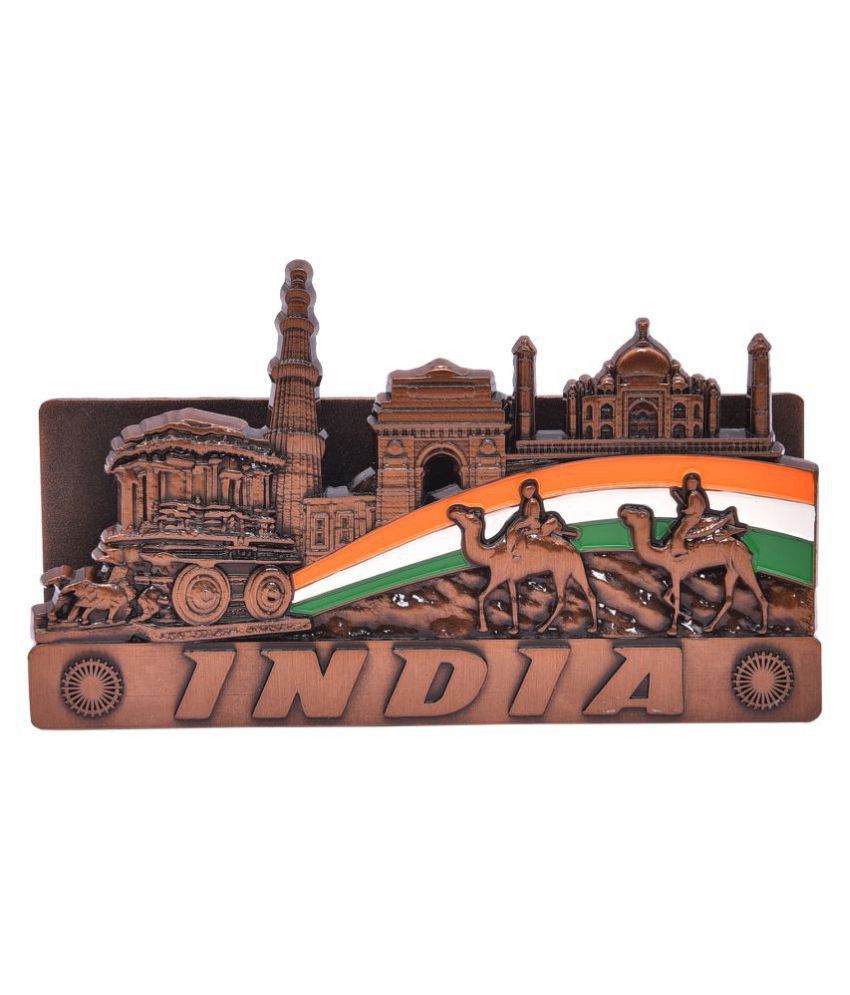 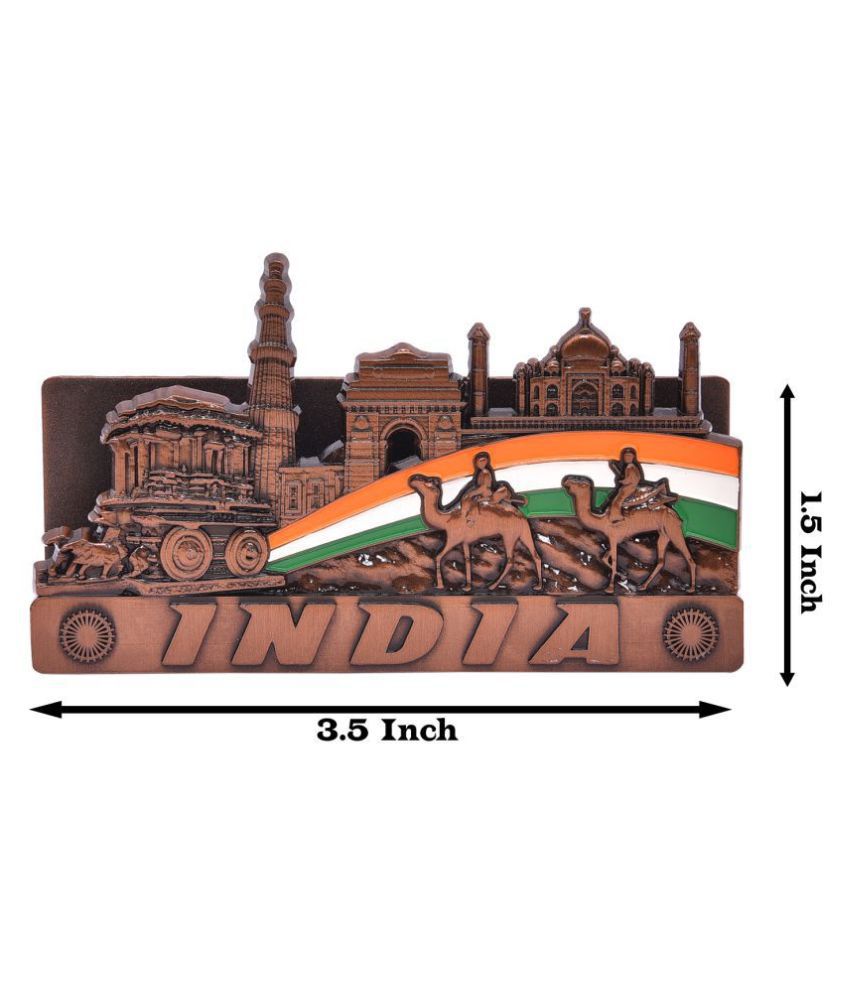 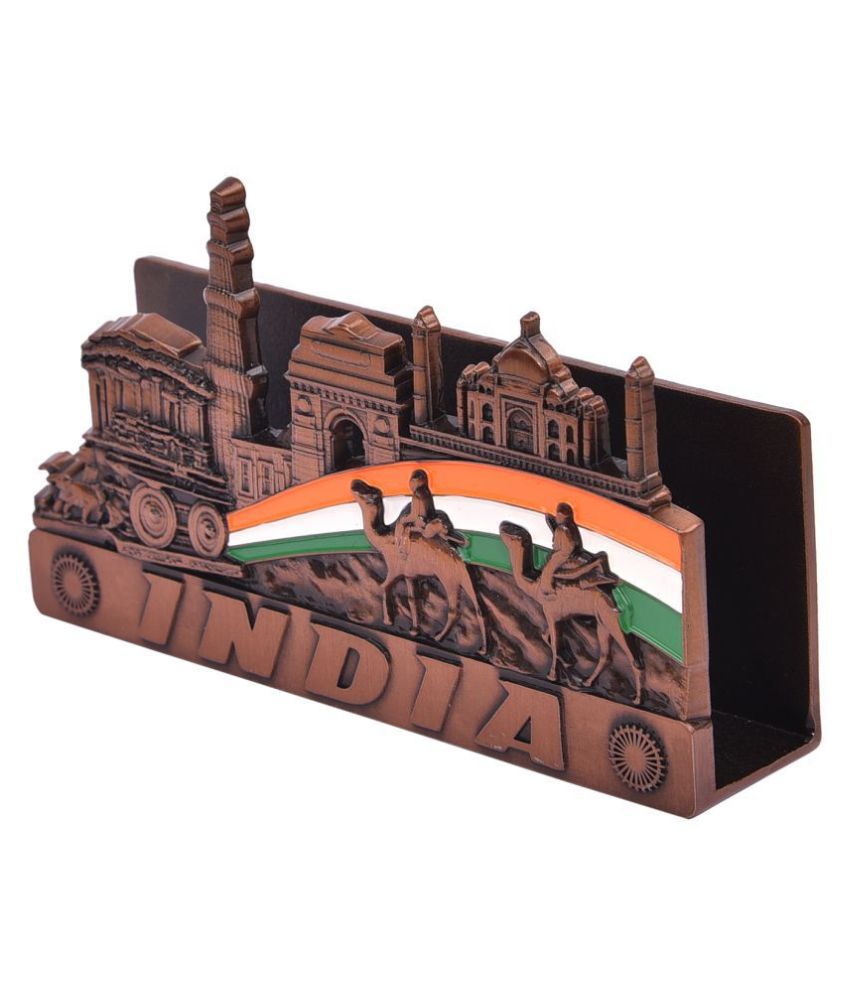 The architectural style of Mysore palace is hybrid. That is, its design is a mixture of various schools of architecture. The palace is made in a style collectively called Indo-Saracenic Revival style. The Islamic power in India by the turn of 12th century has a brought a new style of architecture ( largely central Asian style ) to India. A large number of Islamic structures in India during the Mughal era were build in the Sassanian ( Persia ) style. So the name Saracenic. That style when merged with the native Indian styles , gave rise to a hybrid style called Indo-Islamic style or Indo-Saracenic style. This Card Holder looks cool for holding the Business Cards , Personal Cards etc and this will help to know the Culture and architecture of Mysore.