Sorry! Heat a Mode of Motion - Primary Source Edition is sold out. 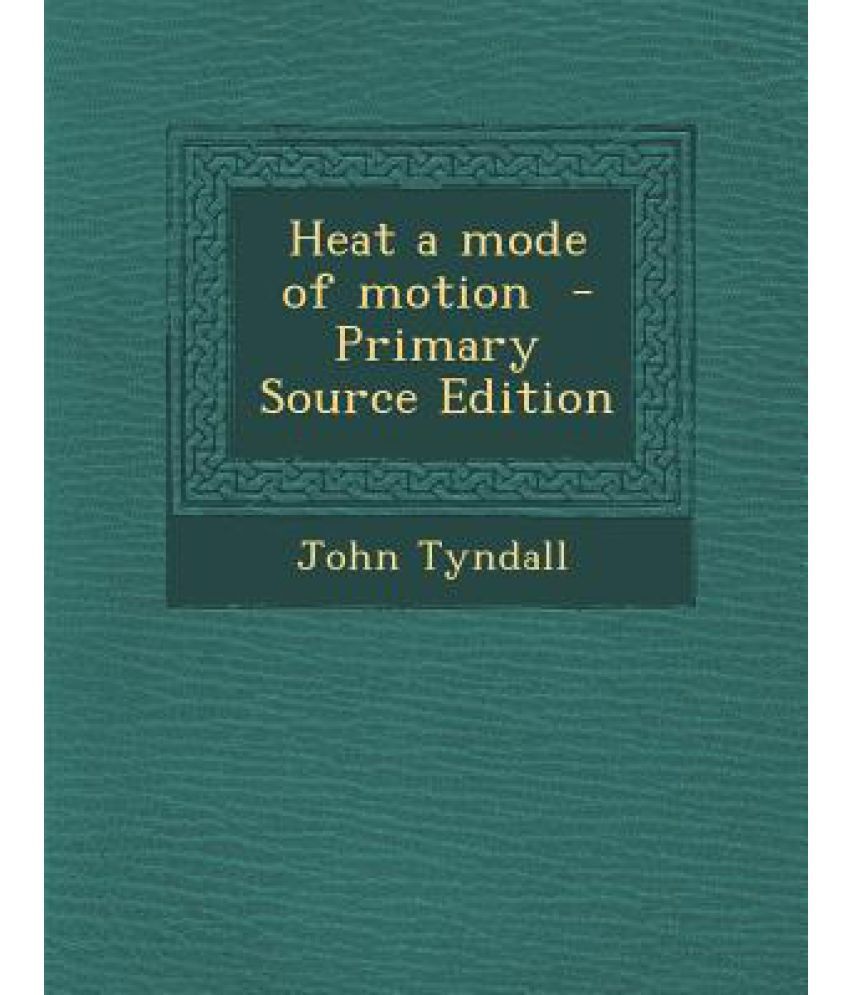 This product has been sold out
serviceCentreDetails
Be the first to review
Have a question?
pay
Rs  2,402
We will let you know when in stock
notify me
Thank you for your interest

John Tyndall resides in London, Ontario. His publications include Thirteen Poems: From the Bruce Peninsula (1974), Howlcat Fugues. This book was also chosen by the Library Journal as one of the ten best small-press poetry books of 1976.His first book published by Black Moss was titled Free Rein (2001). His poems have also appeared on thespoken-word CD entitled Souwesto Words: 25 Poets In Southwestern Ontario, Canada (1999) and in the anthologies That Sign of Perfection, Losers First, I Want to Be the Poet of Your Kneecaps, Henrys Creature, and Following the Plough..Tyndalls poetry has been praised in the University of Toronto Quarterly for its strange iridescent language, and by the Library Journal for its Osurrealistic melding of poetry and art.