Sorry! Hegel's Philosophy of Reality, Freedom, and God is sold out. 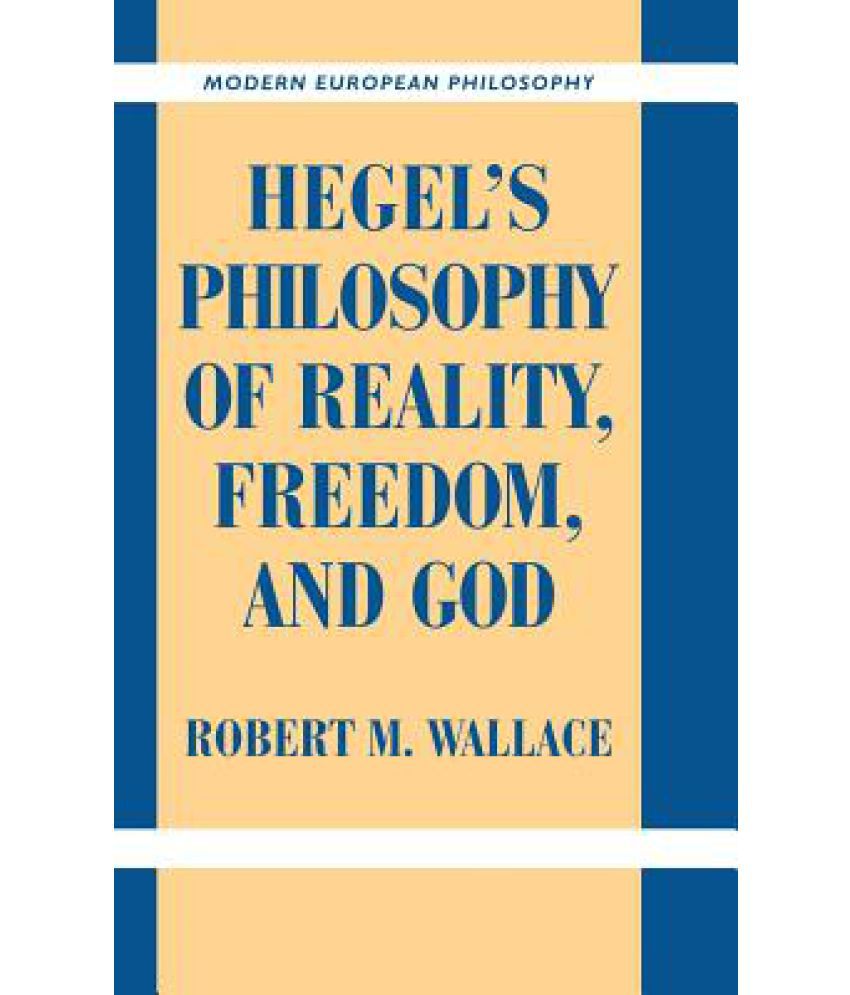 This product has been sold out
serviceCentreDetails
Be the first to review
Have a question?
pay
Rs  4,884
We will let you know when in stock
notify me
Thank you for your interest

Showing the relevance of Hegel's arguments, this book discusses both original texts and their interpretations.

This book shows that the repeated announcements of the death of Hegel's philosophical system have been premature. Hegel's Philosophy of Freedom, Reality, and God brings to light accomplishments for which Hegel is seldom given credit: unique arguments for the reality of freedom, for the reality of knowledge, for the irrationality of egoism, and for the compatibility of key insights from traditional theism and naturalistic atheism. The book responds in a systematic manner to many of the major criticisms leveled at Hegel's system, from Feuerbach and Kierkegaard to Heidegger and Charles Taylor. It provides detailed interpretations of Hegel's Philosophy of Spirit, large parts of his indispensable Science of Logic, and important parts of his Philosophy of Nature and Philosophy of Right. Unlike many academic books on Hegel, this one treats him very much as a 'live' thinker, whom we can learn from today.

1. '... invaluable and highly original because of the extensive textual details with which it substantiates its reading ... an exemplary apologetic for Hegel that is bound to receive a wide and close reading.' Karl Ameriks, University of Notre Dame

2. "Hegel scholars will appreciate Wallace's detailed and provocative reading of Hegel's Logic, the way his summary of the Philosophy of Spirit draws upon and brings into account the arguments and categories of the Logic, and above all, that Wallace has initiated a new line of research into Hegel's ethics and concepts of freedom." --Charles P. Rodger, University of Alberta: Philosophy in Review

3. "Robert M. Wallace's book stands as a lucid introduction to Hegel's idealist system of philosophy in the form of a vigorous and clear-headed exposition of the key positions of The Science of Logic"
German Studies Review, Richard Crouter, Carleton College