Sorry! Typhon and the Winds of Destruction is sold out. 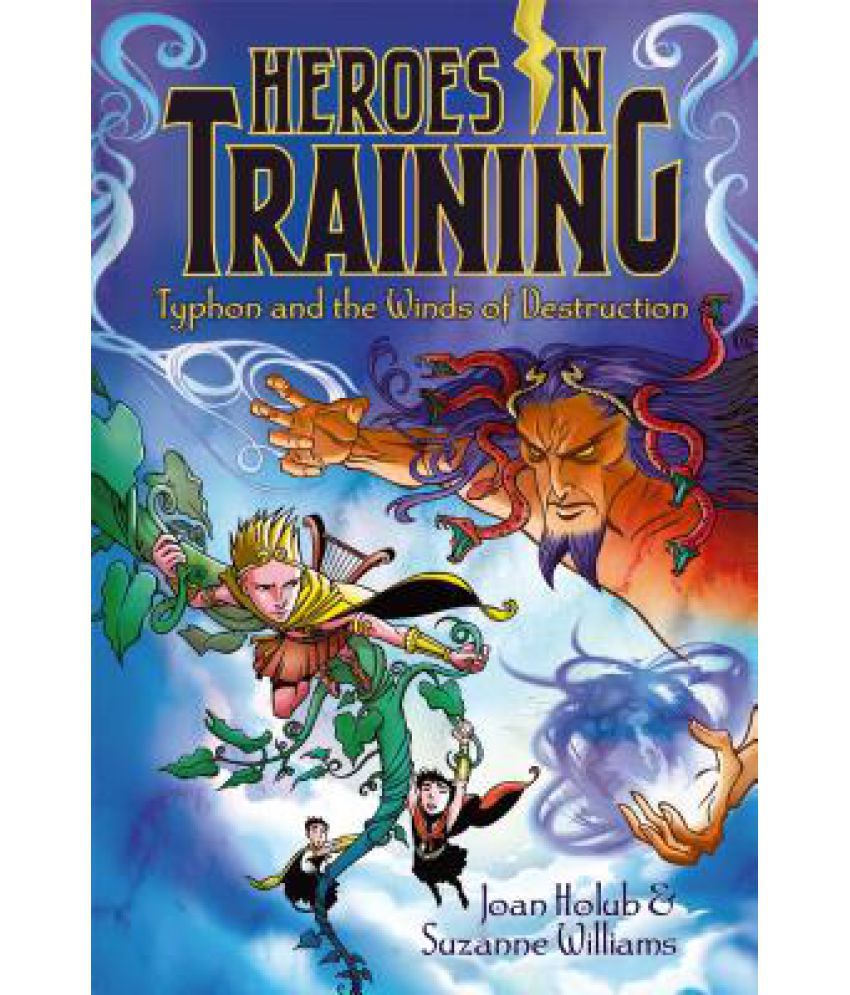 Typhon and the Winds of Destruction

This product has been sold out
serviceCentreDetails
Be the first to review
Have a question?
pay
Rs  175
We will let you know when in stock
notify me
Thank you for your interest

The Olympians must face the fierce giant Typhon in order to find magic seeds that will help grow the earth after the terrible drought brought upon the land by Hyperion.

Twice the quests means twice the adventure for Zeus and his fellow Olympians.
After battling fireball-throwing Titans, the young Olympians find themselves on a double quest: Not only must they find more Olympians that Cronus has swallowed, but they re also in search of magic seeds that will help rejuvenate the earth after the terrible drought that plagued the lands, thanks to Hyperion. But a wind-throwing giant named Typhon has other ideas. Can the Heroes in Training withstand the storms that are coming their way?"

Joan Holub has authored and/or illustrated over 140 children s books, including the Goddess Girls series, the Heroes in Training series, the New York Times bestselling picture book Mighty Dads (illustrated by James Dean), and Little Red Writing (illustrated by Melissa Sweet). She lives in North Carolina and is online at JoanHolub.com.

Suzanne Williams is the author of over fifty books for children, including the Goddess Girls series, the Heroes in Training series, and the award-winning picture book Library Lil (illustrated by Steven Kellogg). She lives outside Seattle, Washington, and is online at Suzanne-Williams.com.

Together, Joan and Suzanne write the Goddess Girls, Heroes in Training, and Grimmtastic Girls series.