Return form will be sent to your email Id:
Want this item in next 24 hours?
Get an instant SMS with a link to download the Snapdeal App
+91
Please Enter a Valid 10 Digit Number.
Yes, Send Me A Link To The App
GET SMS
SDL178992266
{"SDL178992266":null}
Home
364, 4362, 4497, ,
/
Books
/
Non Fiction Books
/
History & Politics Books
/
The History and Antiquity of Southampton, with Some Conjectures Concerning the Roman Clausentum
Compare Products
Clear All
Let's Compare!
Selection Error!
You have reached the maximum number of selection. You can select only upto 4 items to compare.
You have already selected this product.
OK
View Order 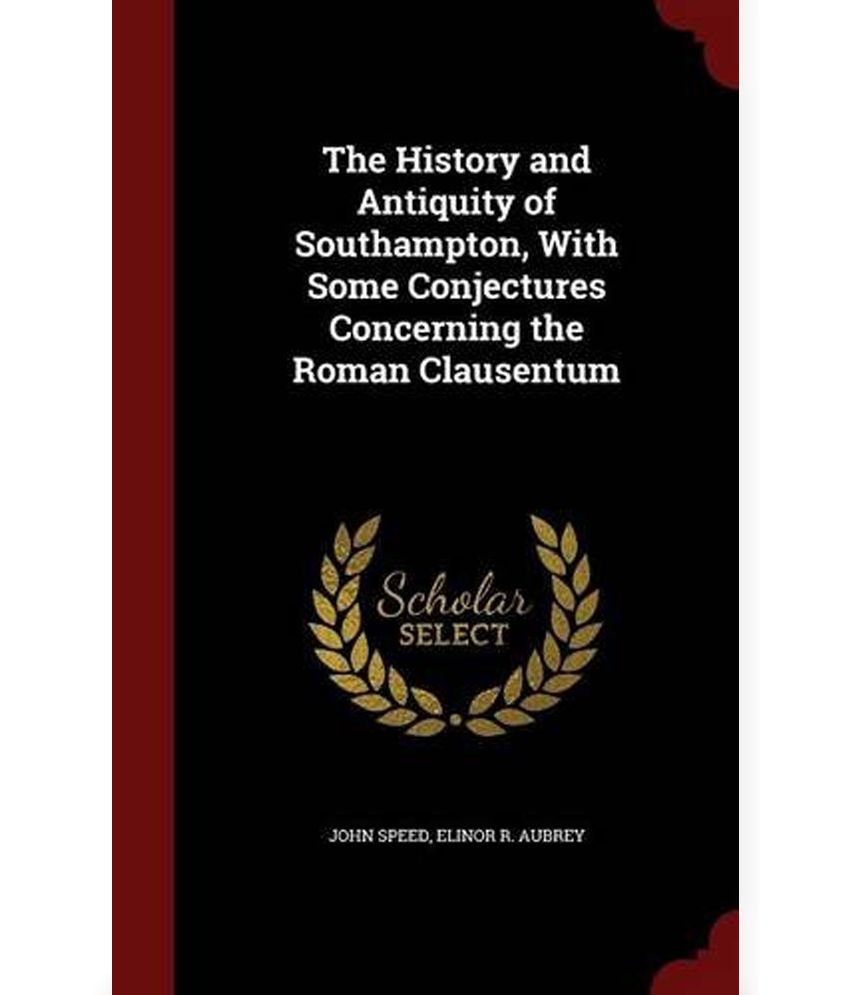 The History and Antiquity of Southampton, with Some Conjectures Concerning the Roman Clausentum

John Speed began studying Indian history, art and religion while still in high school. For more than 30 years his explorations have deepened, as he became absorbed in tales of the fall of the Mogul Empire and of the rise of the rebel prince Shivaji. In his many visits to India, he has stood on crumbling battlements, crawled through lightless caves, bathed in sacred rivers, wandered through forgotten gardens, prayed at old mosques and ancient temples, joined in night-long "kirtans" and "qwalis", cheered on ecstatic temple dancers, and laid his head at the feet of hundreds of saints both living and dead, Hindus and Muslims alike. Speed is a freelance political consultant and journalist who co-founded a successful online newspaper. He now lives with his dogs in a very small house overlooking Swami's Beach in Cardiff-by-the-Sea, California. "Tiger Claws "is his second novel, following "The Temple Dancer."

The History and Antiquity of Southampton, with Some Conjectures Concerning the Roman Clausentum