Return form will be sent to your email Id:
Want this item in next 24 hours?
Get an instant SMS with a link to download the Snapdeal App
+91
Please Enter a Valid 10 Digit Number.
Yes, Send Me A Link To The App
GET SMS
SDL137492254
{"SDL137492254":null}
Home
364, 4362, 4497, ,
/
Books
/
Non Fiction Books
/
History & Politics Books
/
History Of Modern India By Bipan Chandra ( New Edition)
Compare Products
Clear All
Let's Compare!
Selection Error!
You have reached the maximum number of selection. You can select only upto 4 items to compare.
You have already selected this product.
OK
View Order 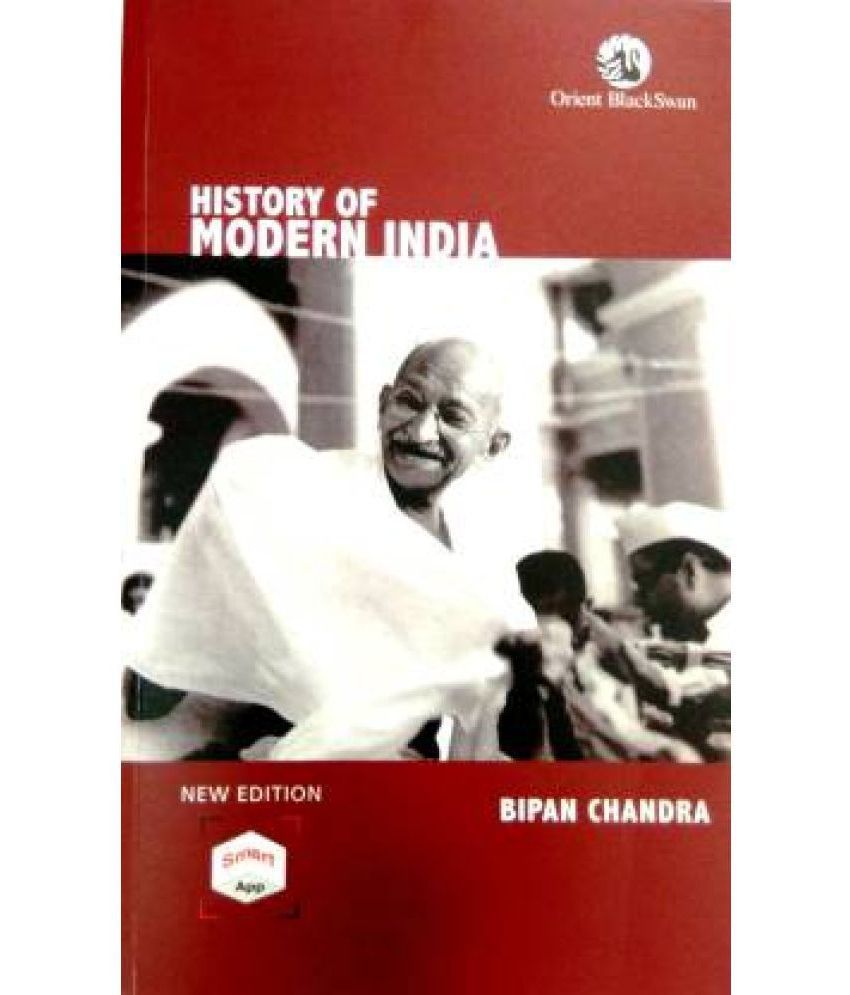 History of Modern India by Bipan Chandra is a book that provides the readers with insights into the history of British India, and the factors that contributed to the independence of the country. Summary Of The Book Adhunik Bharat Ka Ithihaas English) provides the readers with a great deal of information on the history of British India. The English edition of History of Modern India is based on Chandraâ??s extensive study of colonialism and nationalism in the country. Additionally, he also includes insights from well-known historians of that time frame. This bookâ??s primary focus is on the forces, institutions, and movements during this period, instead of diplomatic and military events. Through the course of this book, Chandra also provides insights into the impact of British imperialism on the economic, social, and administrative life of Indian citizens. He also tells the readers about the response of Indians to this move by the British. Chandra also throws light on the political and economic scenario in the country during the 18th century, which made it possible for foreign merchants to conquer this land. The content of this book is presented in a thematic order, which helps the readers understand the material better. Adhunik Bharat Ka Ithihaas (English) contains insights into the factors that led to the development of a nation-wide struggle against British rule. It also contains detailed information on the Nationalist movement, highlighting the contributions of several leaders. This book is ideal for students and those who desire to understand the factors that brought about the independence of India.