Sorry! History of the City of Rome in the Middle Ages - Volume 3 is sold out. 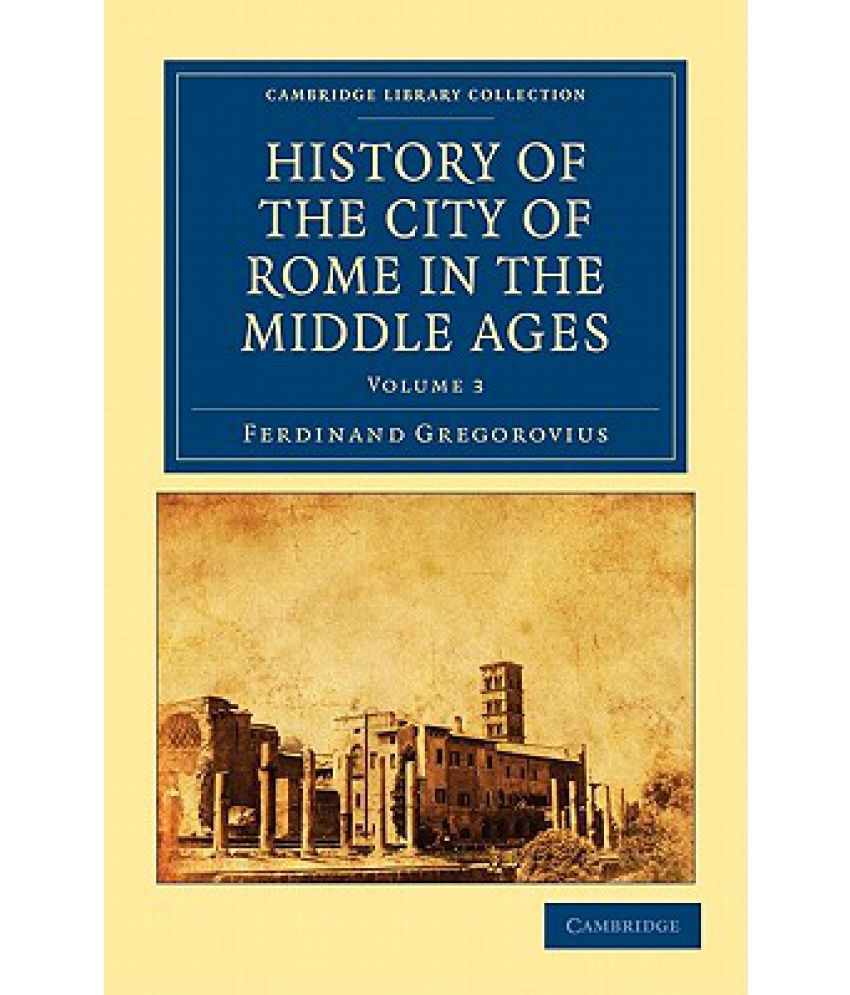 This product has been sold out
serviceCentreDetails
Be the first to review
Have a question?
pay
Rs  3,456
We will let you know when in stock
notify me
Thank you for your interest

The first modern study of the history of medieval Rome, translated between 1894 and 1902 from the fourth German edition.

Ferdinand Gregorovius (1821 1891) was a celebrated German medieval historian. After studying philosophy and theology at the University of Konigsberg, Gregorovius moved to Rome in 1852, and became immersed in researching the medieval history of the city. First published in 1872, his monumental study of medieval Rome was the first modern account of the subject, and became the standard reference. This English translation of the fourth German edition appeared between 1894 and 1902. In his work Gregorovius discusses the political, social and cultural changes in the city from 400 to 1534, making extensive use of primary sources. Gregorovius also includes the Renaissance in his study, showing how medieval thought and events influenced political and cultural life and thought during the Renaissance. Volume 3 covers the period 800 1000 including the decline of the Holy Roman Empire and the weakening of the Papacy in the tenth century."