Return form will be sent to your email Id:
Want this item in next 24 hours?
Get an instant SMS with a link to download the Snapdeal App
+91
Please Enter a Valid 10 Digit Number.
Yes, Send Me A Link To The App
GET SMS
SDL248054123
{"SDL248054123":null}
Home
364, 372, 46101983, ,
/
Books
/
Children & Young Adult Books
/
Children Action, Adventure & Thriller Books
/
How to Protect Your Neighborhood from Circus Werewolves
Compare Products
Clear All
Let's Compare!
Selection Error!
You have reached the maximum number of selection. You can select only upto 4 items to compare.
You have already selected this product.
OK
View Order 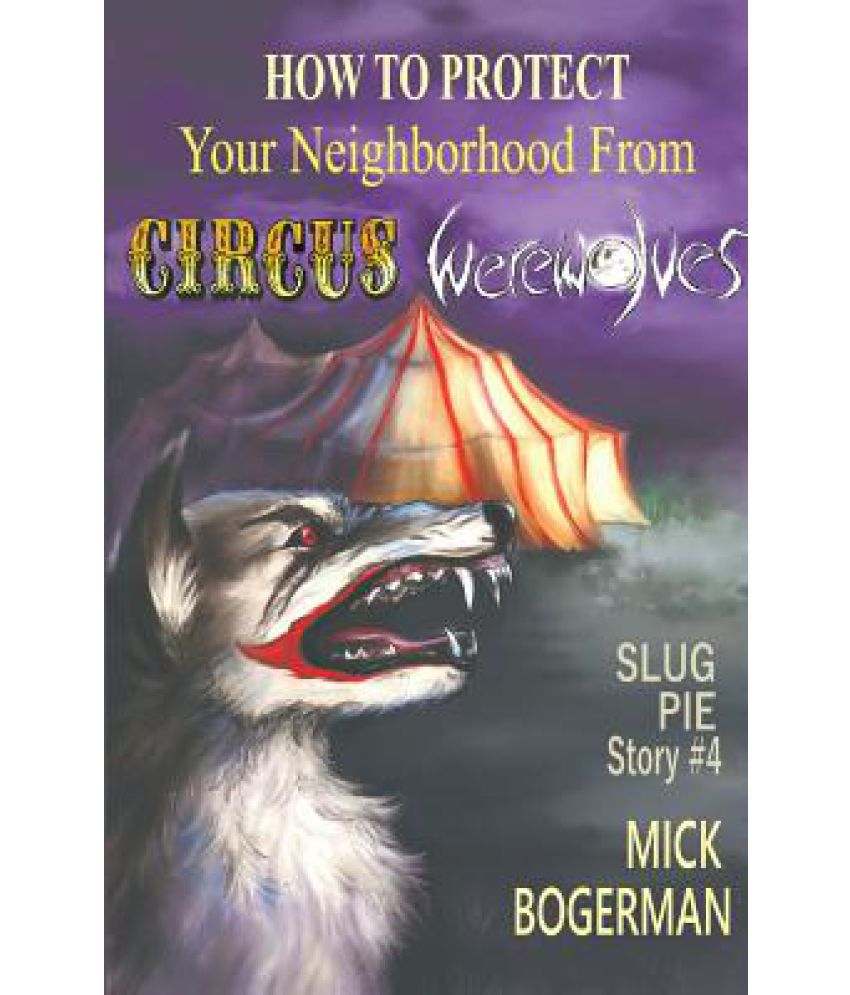 How to Protect Your Neighborhood from Circus Werewolves

There's something weird about the circus this year. Maybe it's the clowns. Underneath their painted smiles, there's something not quite right. What's more, after the full moon rises . . . they howl. Join Mick Bogerman as he tries to become the leader his neighbors need to protect them from the pack of hungry predators infiltrating their town.

The circus is in town, and Mick Bogerman has a fail-proof plan to sneak inside the adults-only Macabre Pavilion. But there's something weird about the A. Linville & Purnima Bros. Circus this year. Angry parents and crying kids exit early by the carload. Maybe it's the clowns. Yes, they wear the standard stark-white faces and red bulbous noses, but underneath their painted smiles, there's something not quite right. What's more, after the full moon rises . . . they howl. When Mick and his friends rescue a caged boy from the clown's clutches they set off a series of disasters that threaten their entire neighborhood. Can Mick become the leader his neighbors need and protect them from the pack of hungry predators infiltrating their town?

From the back cover: There's a good reason kids are scared of clowns. When the circus comes to your town, better watch out for the clowns with jagged teeth, pointy ears, and foul breath. They just might be werewolves in disguise waiting to devour everyone in sight. Once their hair-raising howl cuts through the night, you have two choices: run and hide and hope for the best, or follow my simple steps for How to Protect Your Neighborhood From Circus Werewolves. Together, we'll turn grandma's silverware into powerful weaponry and hunt down the fearsome canine pack before they make meat snacks of the neighbors.

Author, Mickey "Mick" Bogerman has lived in Beachwood, North Carolina all his life. Mostly he tries to stay out of trouble, but mostly trouble seems to find him anyway. He has a knack for antagonizing scary creatures and girls, not necessarily in that order. Mick's favorite subjects in school are science (slime, rockets, bugs, and rocks-- what's not to like?), gym class (running, climbing, throwing-- more stuff to like), and reading (yay Mr. Corcoran lets him read whatever he likes-- like comic books). Speaking of comic books, Mick's favorites are X-Men, Demon Knights, Spiderman and Batman.

How to Protect Your Neighborhood from Circus Werewolves