Return form will be sent to your email Id:
Want this item in next 24 hours?
Get an instant SMS with a link to download the Snapdeal App
+91
Please Enter a Valid 10 Digit Number.
Yes, Send Me A Link To The App
GET SMS
SDL504978041
{"SDL504978041":null}
Home
364, 378, 4472, ,
/
Books
/
Hobby & Craft Books
/
Travel Books
/
Hyderabad, Golconda
Compare Products
Clear All
Let's Compare!
Selection Error!
You have reached the maximum number of selection. You can select only upto 4 items to compare.
You have already selected this product.
OK
View Order 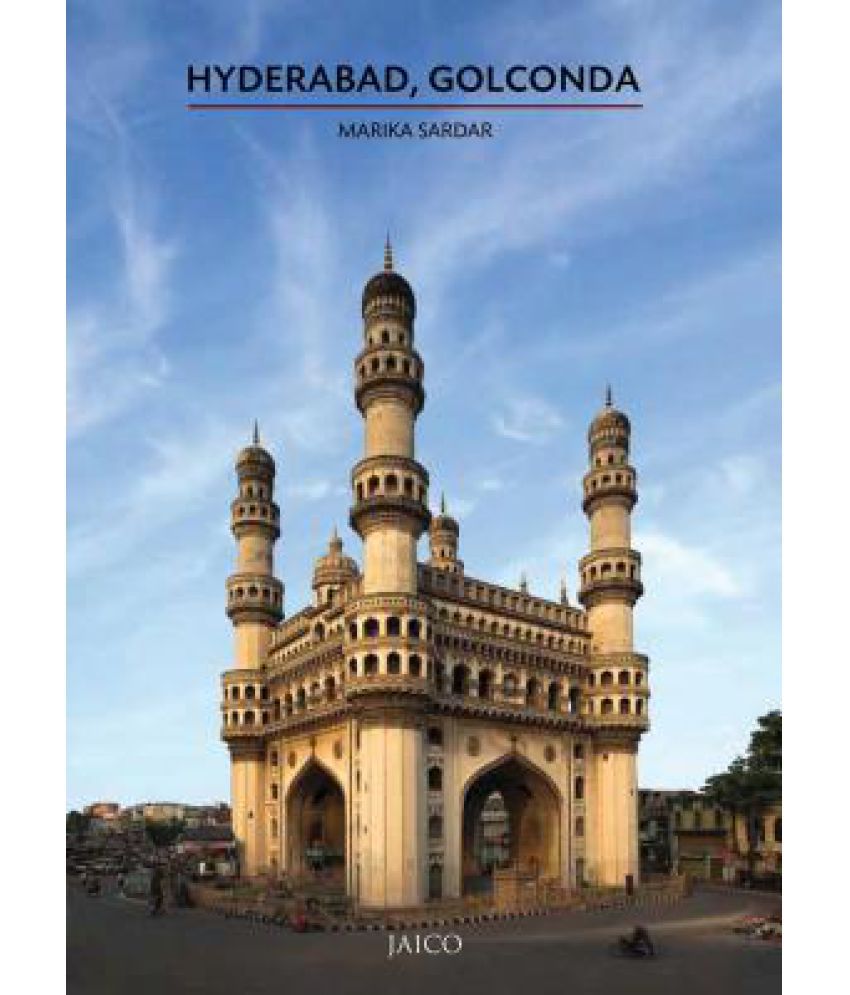 This guidebook is the first to showcase the magnificent monuments of the twin cities of Golconda and Hyderabad, the successive capitals of the Qutb Shahi sultans and the Asaf Jahis, the latter usually referred to by their title as the Nizams. Golconda's massive fortifications and defensive gateways, as well as its decaying palaces, pavilions, stores and barracks give the best possible idea of one of India's wealthiest and grandest royal cities in the 16th-17th centuries. These buildings may be compared with the courtly and civic monuments in Hyderabad, many of them sponsored by the Nizams who ruled this part of India up to the middle of the 20th century. Marika Sardar provides the essential historical background for all these vestiges, together with their religious and cultural context. She then describes the most important monuments of Hyderabad, beginning with the Old City, and then progressing to the different urban zones of the modern city, ending with the churches and club that still stand in the British cantonment of Secunderabad to the north. For those with more time and interest, the author also describes the rugged hill citadel of Golconda, now partly engulfed by the rapidly expanding suburbs of one of India's most vital metropoles. Profusely illustrated with Surendra Kumar's fine photographs, and handy city maps, the guidebook should prove indispensable to all visitors to Hyderabad.