Return form will be sent to your email Id:
Want this item in next 24 hours?
Get an instant SMS with a link to download the Snapdeal App
+91
Please Enter a Valid 10 Digit Number.
Yes, Send Me A Link To The App
GET SMS
SDL447717401
{"SDL447717401":null}
Home
364, 378, 4480, ,
/
Books
/
Hobby & Craft Books
/
Music, Films & Entertainment Books
/
Hymns
Compare Products
Clear All
Let's Compare!
Selection Error!
You have reached the maximum number of selection. You can select only upto 4 items to compare.
You have already selected this product.
OK
View Order 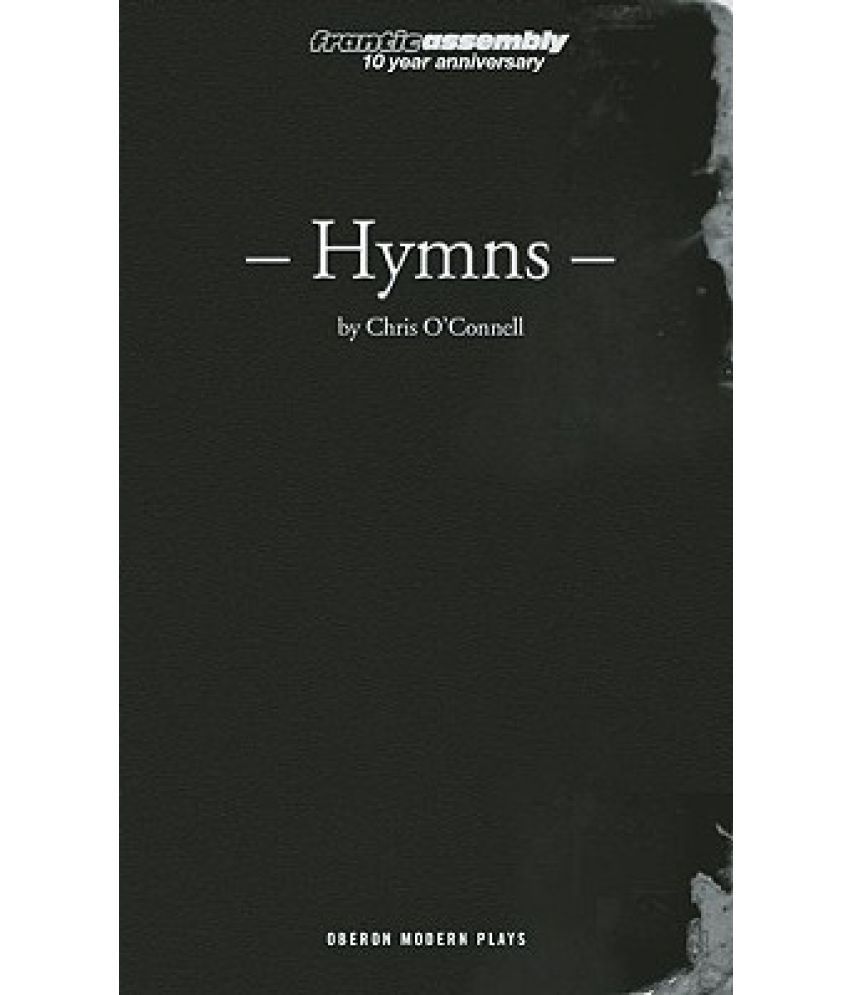 "Clever, beautiful. Observant, and better than that, brave" - The Scotsman

Frantic Assembly celebrates its 10th anniversary with a revival of the hugely popular and spectacularly physical Hymns, once again teaming up with Chris O'Connell (script), Natasha Chivers (lighting) and celebrated director Liam Steel.
Four men reunite to mourn the loss of a close friend, but time and events have had a corrosive effect on this once tight-knit bunch. From beneath the surface bravura a brooding animosity emerges. Their struggle to deal with grief and guilt brings them to breaking point ahere the truth lies waiting.
With it's touching depiction of friendship under fire, Hymns wowed critics and audiences on its first run. Recharged and revamped it exploded on a celebratory and select UK tour in March 2005.