Return form will be sent to your email Id:
Want this item in next 24 hours?
Get an instant SMS with a link to download the Snapdeal App
+91
Please Enter a Valid 10 Digit Number.
Yes, Send Me A Link To The App
GET SMS
SDL057927204
{"SDL057927204":null}
Home
364, 384, 4495, ,
/
Books
/
Philosophy Books
/
Criticism Books
/
In India: Everything is Sunshine and Rainbows!
Compare Products
Clear All
Let's Compare!
Selection Error!
You have reached the maximum number of selection. You can select only upto 4 items to compare.
You have already selected this product.
OK
View Order 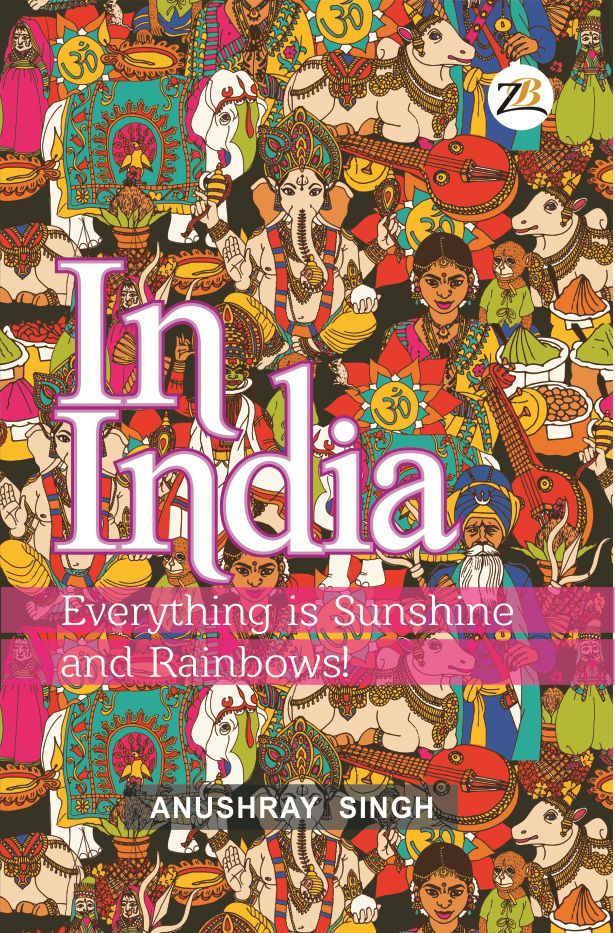 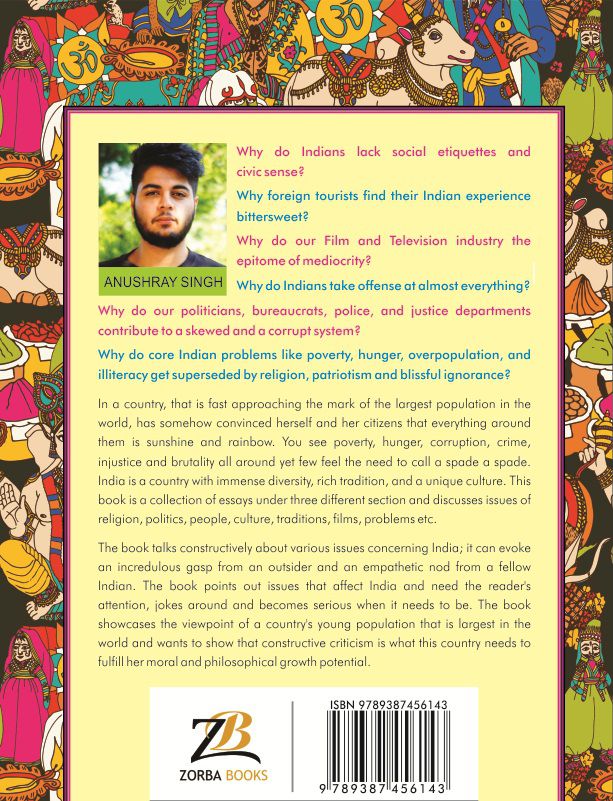 In India: Everything is Sunshine and Rainbows!

Why do Indians lack social etiquettes and civic sense? Why foreign tourists find their Indian experience bittersweet? Why do our Film and Television industry the epitome of mediocrity? Why do Indians take offense at almost everything? Why do our politicians, bureaucrats, police, and justice departments contribute to a skewed and a corrupt system? Why do core Indian problems like poverty, hunger, overpopulation, and illiteracy get superseded by religion, patriotism and blissful ignorance? In a country, that is fast approaching the mark of, the largest population in the world, has somehow convinced herself and her citizens that everything around them is sunshine and rainbow. You see poverty, hunger, corruption, crime, injustice and brutality all around yet few feel the need to call a spade a spade. India is a country with immense diversity, rich tradition,and a unique culture. This book is a collection of essays under three different section and discusses issues of religion, politics, people, culture, traditions, films, problems etc. The book talks constructively about various issues concerning India; it can evoke an incredulous gasp from an outsider and an empathetic nod from a fellow Indian. The book points out issues that affect India and need the reader’s attention, jokes around and becomes serious when it needs to be. The book showcases the viewpoint of a country’s young population that is largest in the world and wants to show that constructive criticism is what this country needs to fulfill her moral and philosophical growth potential.

In India: Everything is Sunshine and Rainbows!