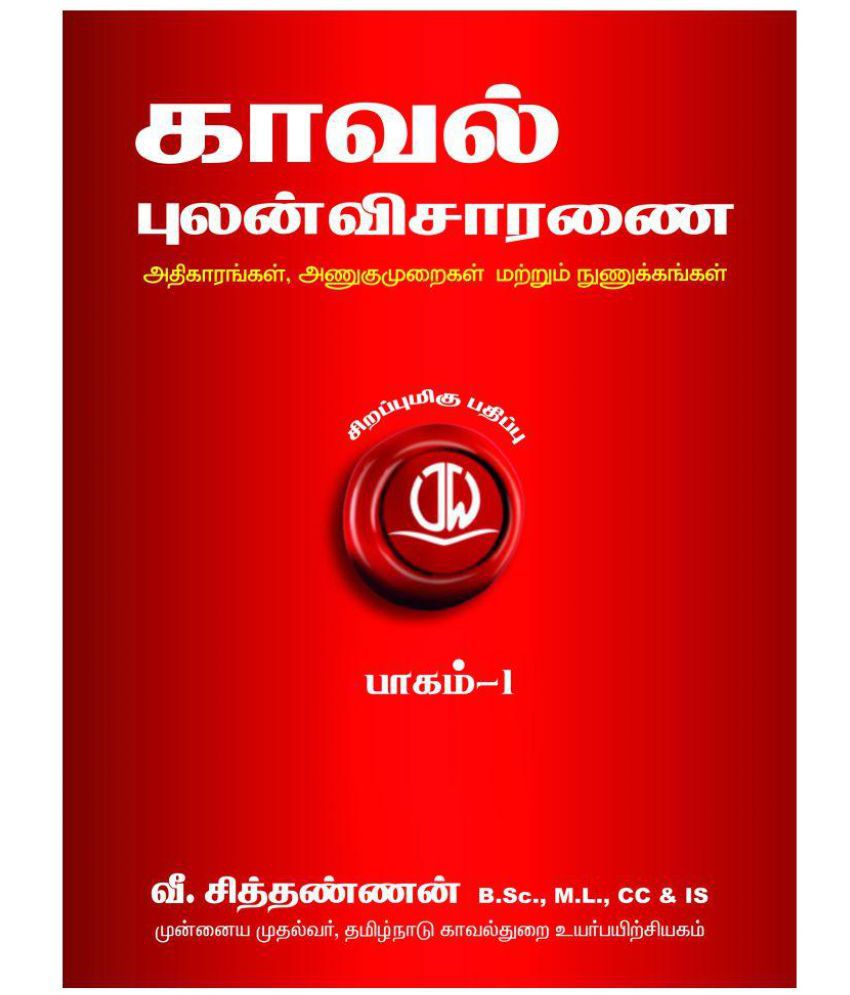 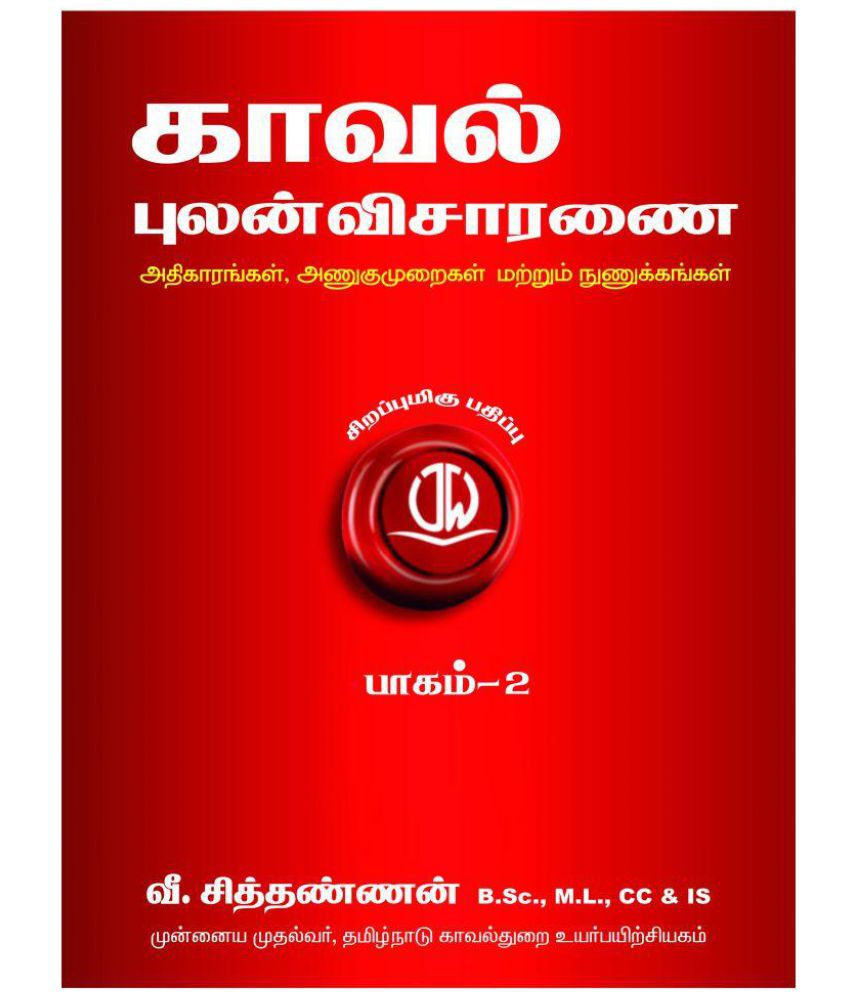 Volume 1 and 2 of this book together constitute a single book. This book is a benchmark and best-practice model and regarded as the ‘Bible’ for professional investigation in India. For the discerning investigating Police Officer, this book may not be an option, but rather a necessity – a vade mecum. Anchoring himself firmly on the ever-contested space of Indian law and legal processes, and drawing substantive support from his rich and varied experience as a law enforcement Officer in the Police Department of Tamil Nadu, India, the author, V. Sithannan (Superintendent of Police Retd and formerly Principal, Tamil Nadu Police Academy), in presenting this scholarly work, has sought to fulfill the legitimate requirements of Police Officers, advocates, judicial officers, social activists, NGOs, gender activists and the general public. The author's utopian ideal that no innocent person should be punished and no offender should go unpunished is the dominant message of the book. For this purpose, the author has given a balanced treatment of the whole problem of crime and its investigation. The comparative chart given to aid the police officers to conclude whether death is suicidal or homicidal or accidental in all forms of death that are encountered by the police while conducting the investigation will be of immense use with scientific accuracy. Another chart provided indicating the procedural steps starting from the collection of evidence through the final analysis of the whole crime, and its commission would surely empower the investigating officers with fool-proof methods of investigation. The citation of more than 800 landmark judgements of various High Courts and the Supreme Court for the period 1965-2016 in the appropriate chapters is another outstanding feature of the book, making it vade mecum for police officers, advocates, Law officers and Courts and also for NGOs, social activists and persons of Public Interest.