Return form will be sent to your email Id:
Want this item in next 24 hours?
Get an instant SMS with a link to download the Snapdeal App
+91
Please Enter a Valid 10 Digit Number.
Yes, Send Me A Link To The App
GET SMS
SDL832941878
{"SDL832941878":null}
Home
364, 375, 46102936, ,
/
Books
/
Competitive Exams
/
Civil Services Exams
/
Indian Political Thought
Compare Products
Clear All
Let's Compare!
Selection Error!
You have reached the maximum number of selection. You can select only upto 4 items to compare.
You have already selected this product.
OK
View Order 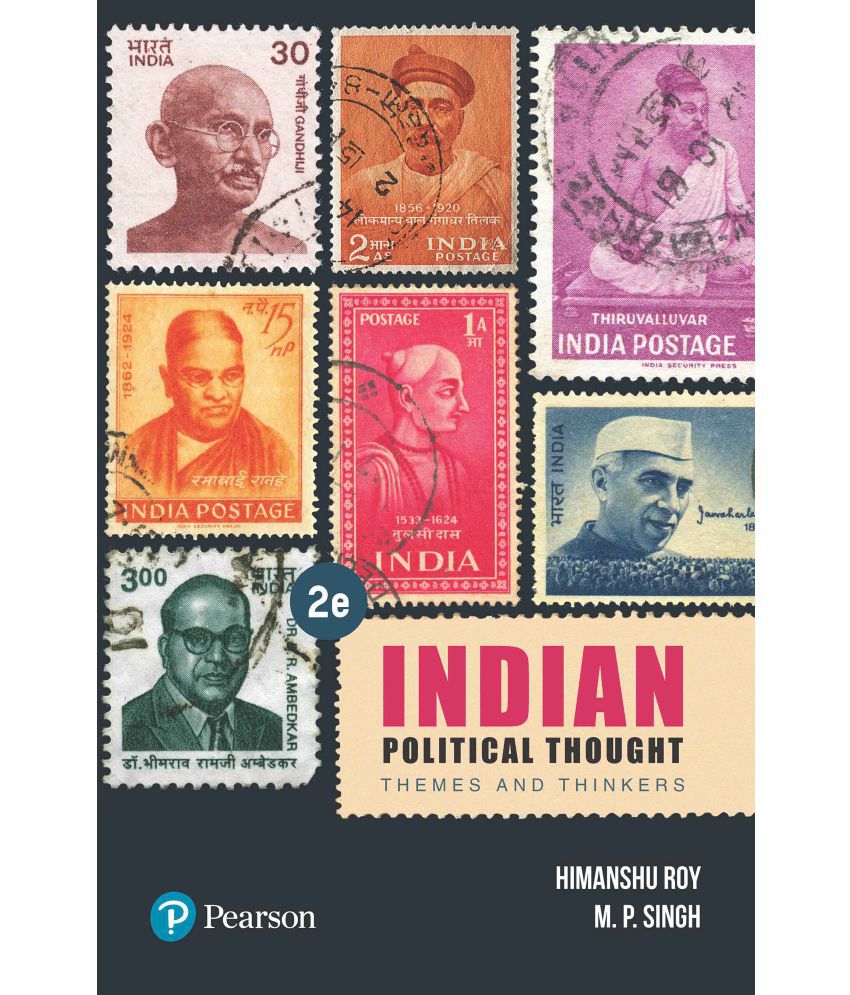 The pre-colonial arena remained largely untouched and disassociated with the mainstream Indian political thought except for Kautilya. In the past half decade or more, new thinkers of mainly pre-colonial years, who were earlier read as part of the discipline of history, literature and theology with their disciplinary matrices has been included with the focus on their political ideas. Buddha, Manu, Zia Barani, Abul Fazal, Kabir are representatives of this emerging trend. In the second edition, we have focused on this genre by incorporating eight new political thinkers of which six are of pre-colonial years whose political social ideas are reflected here in their works. Buddha, Thiruvalluvar, Basava, Kabir, Vemana and Tulsi are part of this endeavour. The other two, Narayan Guru and Tilak, are of late 19th and early 20th century. They were social-political activists who deeply impacted the people of their regions. Many of them are known today
as saint-poets, social reformers or religious gods.

Indian Political Thought: Themes and Thinkers, second edition, discusses the thought process of important Indian political thinkers who range from ancient, medieval, and modern times. New thinkers have been added in this edition, namely, Basava, Thiruvalluvar, Buddha, Tulsidas, Narayana Guru, Vemana, Kabir, and Tilak. The chapters delve into a discussion on important themes, including civil rights, nationalism, democracy, gender and caste, Marxism, socialism, Gandhism, Dhamma, theory of State, ideal polity, and Swaraj.
Many of them are known today as saint-poets, social reformers or religious gods. Among them, despite wide span of time, there are common running themes of justice, governance, and equality for which they lead an emancipatory praxis in the society, were also critical of administration of their times, and suggested measures for better governance.

Mahendra Prasad Singh retired as a Professor and Head of the Department of Political Science and Dean of Faculty of Social Sciences, University of Delhi. He is presently the editor of the Indian Journal of Public Administration, IIPA, New Delhi.