Return form will be sent to your email Id:
Want this item in next 24 hours?
Get an instant SMS with a link to download the Snapdeal App
+91
Please Enter a Valid 10 Digit Number.
Yes, Send Me A Link To The App
GET SMS
SDL994818894
{"SDL994818894":null}
Home
364, 366, 4403, 46105652, ,
/
Books
/
Academic Texts
/
Humanities Books
/
Literature Books
/
Instincts of the Herd in Peace and War by Wilfred Trotter
Compare Products
Clear All
Let's Compare!
Selection Error!
You have reached the maximum number of selection. You can select only upto 4 items to compare.
You have already selected this product.
OK
View Order 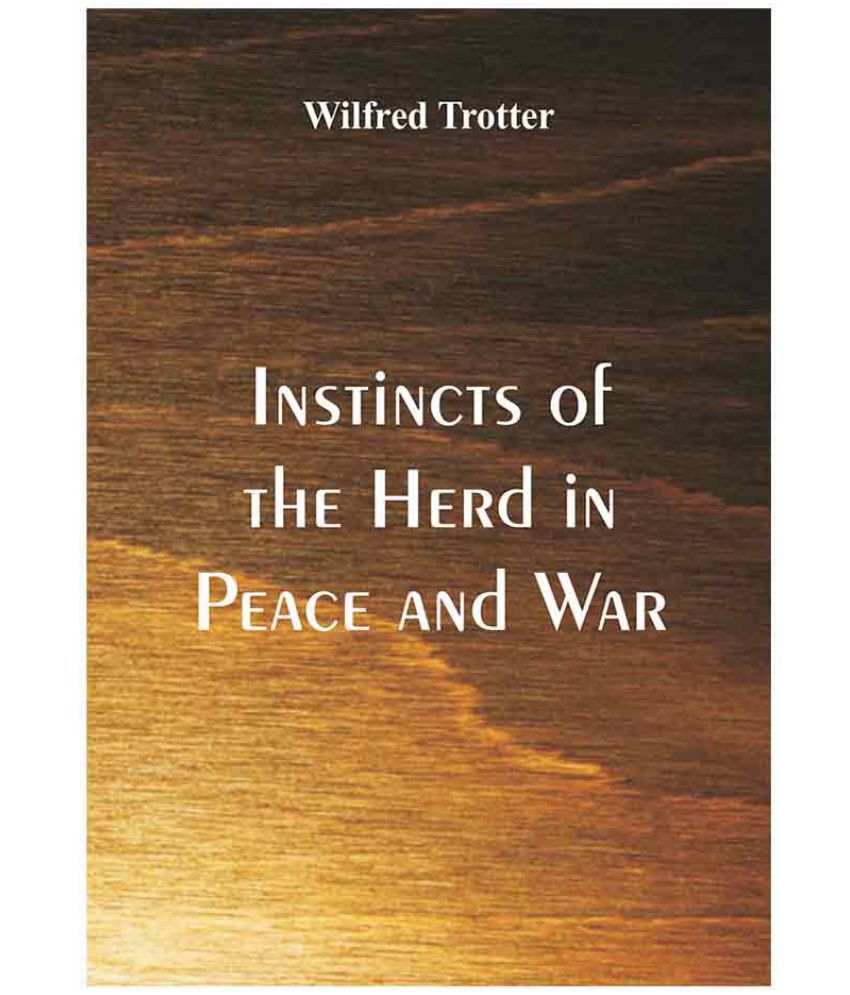 Instincts of the Herd in Peace and War by Wilfred Trotter

The book has been considered by academicians and scholars of great significance and value to literatur. This forms a part of the knowledge base for future generations.Wilfred Batten Lewis Trotter (1872 – 1939) was a British surgeon, a pioneer in neurosurgery. He was also known for his studies on social psychology, most notably for his concept of the herd instinct, which he first outlined in two published papers in 1908, and later in his famous popular work Instincts of the Herd in Peace and War. Trotter argued that gregariousness was an instinct, and studied beehives, flocks of sheep and wolf packs.

Instincts of the Herd in Peace and War by Wilfred Trotter