Return form will be sent to your email Id:
Want this item in next 24 hours?
Get an instant SMS with a link to download the Snapdeal App
+91
Please Enter a Valid 10 Digit Number.
Yes, Send Me A Link To The App
GET SMS
SDL992150941
{"SDL992150941":null}
Home
364, 366, 4403, 46105647, ,
/
Books
/
Academic Texts
/
Humanities Books
/
Art History Books
/
INTRODUCTION TO PARALLEL PROCESSING
Compare Products
Clear All
Let's Compare!
Selection Error!
You have reached the maximum number of selection. You can select only upto 4 items to compare.
You have already selected this product.
OK
View Order 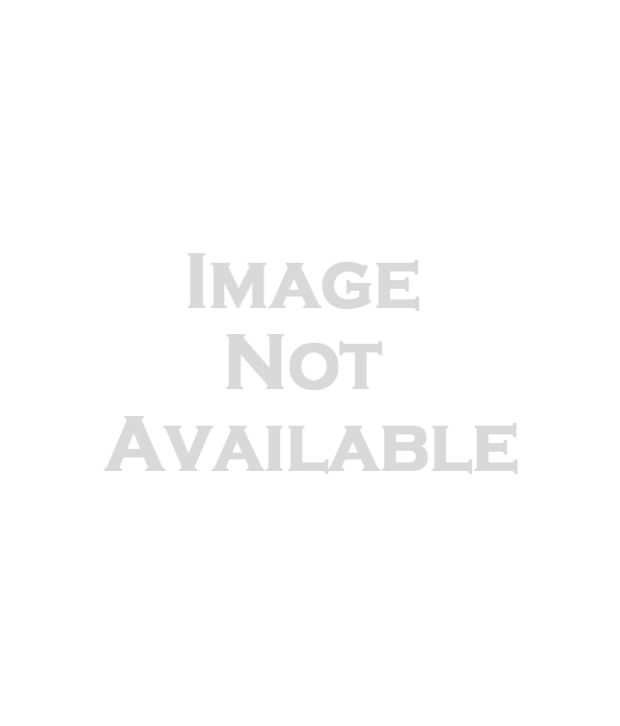 Written with a straightforward and student-centred approach, this extensively revised, updated and enlarged edition presents a thorough coverage of the various aspects of parallel processing including parallel processing architectures, programmability issues, data dependency analysis, shared memory programming, thread-based implementation, distributed computing, algorithms, parallel programming languages, debugging, parallelism paradigms, distributed databases as well as distributed operating systems. The book, now in its second edition, not only provides sufficient practical exposure to the programming issues but also enables its readers to make realistic attempts at writing parallel programs using easily available software tools. With all the latest information incorporated and several key pedagogical attributes included, this textbook is an invaluable learning tool for the undergraduate and postgraduate students of computer science and engineering. It also caters to the students pursuing master of computer application. Whats New to the Second Edition A new chapter named Using Parallelism Effectively has been added covering a case study of parallelising a sorting program, and introducing commonly used parallelism models. Sections describing the map-reduce model, top-500.org initiative, Indian efforts in supercomputing, OpenMP system for shared memory programming, etc. have been added. Numerous sections have been updated with current information. Several questions have been incorporated in the chapter-end exercises to guide students from examination and practice points of view.