Sorry! The Ironic Defense of Socrates is sold out. 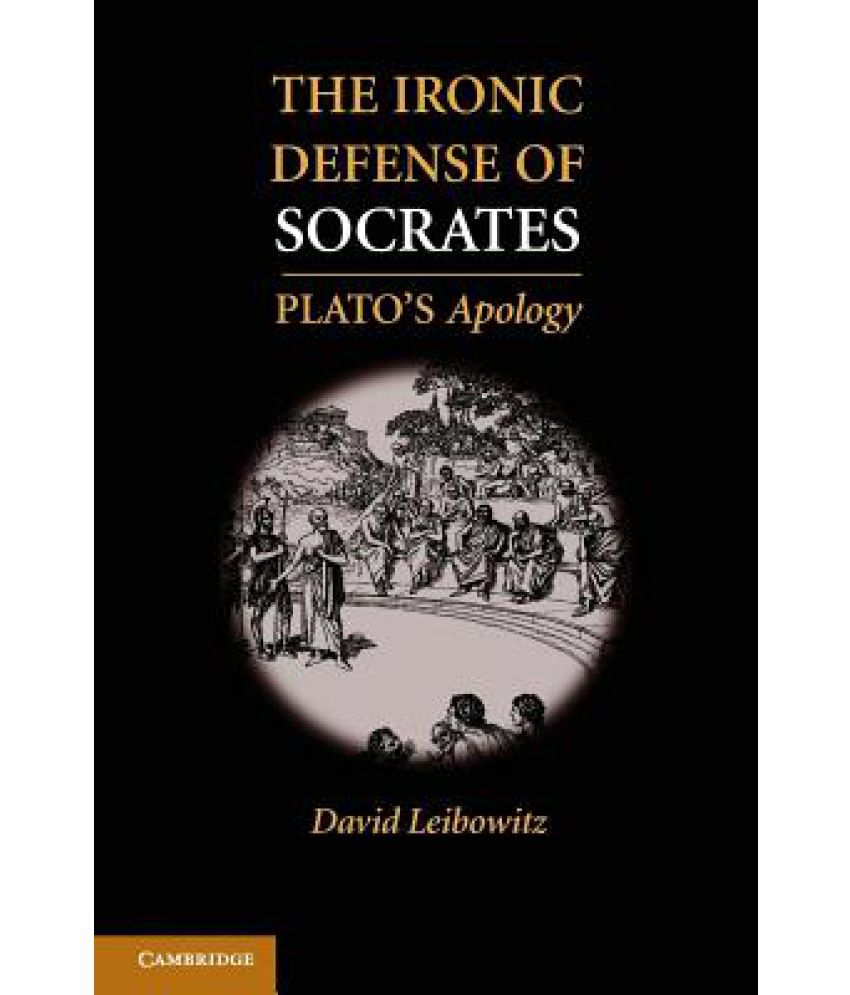 The Ironic Defense of Socrates

This product has been sold out
serviceCentreDetails
Be the first to review
Have a question?
pay
Rs  2,717
We will let you know when in stock
notify me
Thank you for your interest

Arrives at a controversial interpretation of Plato's Apology of Socrates by focusing on the meaning and extent of Socratic and Platonic irony.

This book offers a controversial new interpretation of Plato s Apology of Socrates. By paying unusually close attention to what Socrates indicates about the meaning and extent of his irony, David Leibowitz arrives at unconventional conclusions about Socrates teaching on virtue, politics, and the gods; the significance of his famous turn from natural philosophy to political philosophy; and the purpose of his insolent defense speech. Leibowitz shows that Socrates is not just a colorful and quirky figure from the distant past but an unrivaled guide to the good life the thoughtful life who is as relevant today as in ancient Athens. On the basis of his unconventional understanding of the dialogue as a whole, and of the Delphic oracle story in particular, Leibowitz also attempts to show that the Apology is the key to the Platonic corpus, indicating how many of the disparate themes and apparently contradictory conclusions of the other dialogues fit together."

David Leibowitz is currently Assistant Professor of Political Science at Kenyon College and has also taught at Michigan State University and the University of Toronto. He received his PhD from Harvard University.

1. This is the most thoughtful and thought-provoking book-length study of Plato s Apology of Socrates I know of. It offers a singularly fascinating, rich, and witty analysis of the dialogue. Leibowitz s book is extraordinarily ambitious inasmuch as it sets forth an interpretation of Plato s corpus as a whole, one that is focused on Socrates defense of the philosophic life throughout the dialogues but also presents novel and provocative accounts of Socrates teachings concerning the good, piety, justice, moral responsibility, eros, and happiness. It should prove to be an important book, insofar as it raises far-reaching questions about the moral and religious character of Platonic/Socratic/classical philosophy in particular and about the broad philosophic themes of reason versus faith, moral freedom, and the nature of justice.
Peter Ahrensdorf, Davidson College"

2. I predict that David Leibowitz s brilliant study of Plato s Apology will spark considerable controversy among readers of this most famous dialogue. For the Socrates who emerges here is a far cry from the tiresome scold or wheezing moralizer he is often presented as and (oddly enough) praised for being; as Leibowitz demonstrates, Socrates is in truth endlessly subtle, unsettling, relentless, ironic. Indeed, Leibowitz analyzes more profoundly than anyone before him what Socratic irony means, both for the reading of Plato and for the Socratic life as a whole. The Ironic Defense of Socrates is not only an invitation to authentic Socratic philosophizing but also an exercise in it, one conducted with great intelligence, clarity, and wit.
Robert C. Bartlett, Emory University"

3. David Leibowitz s book is a tough-minded study of Plato s Apology of Socrates, a study which should command the attention of serious students of Plato. With incisive wit, Leibowitz probes the intention and irony of Socrates defense speech, and his analysis is thorough and demanding. His conclusions will prove controversial, but his challenge to conventional views is in the Socratic spirit and will clarify the perplexing problem at the heart of Socrates inquiry into virtue and the human good.
Susan D. Collins, University of Houston"

4. The Apology is the closest thing we have to a Socratic autobiography: a personal account of the original source and meaning of the philosophic quest. But it is also, not unrelatedly, the speech of a man on trial for his life and of a man who has a form of irony named after him. Some care in interpretation may thus be necessary. Deploying this care with brilliant clarity and precision, The Ironic Defense of Socrates provides an extraordinarily fresh, insightful, and persuasive account of this all-important document. There is simply no better book on the subject and few subjects more important.
Arthur Melzer, Michigan State University"

5. This is a truly outstanding contribution that offers a fresh, arrestingly thought-provoking, insight into Plato s moral and political philosophy. The book elaborates a penetrating and illuminating new interpretation of Plato s Apology of Socrates, revealed to be not only the entree, but the key, to Plato s political philosophy as a whole. What gives the book its marvelous energy and drive is a sustained passion to get to the bottom of the most important issues and this captures or revives something of what the Socratic spirit truly means.
Thomas Pangle, Univerity of Texas, Austin"