Return form will be sent to your email Id:
Want this item in next 24 hours?
Get an instant SMS with a link to download the Snapdeal App
+91
Please Enter a Valid 10 Digit Number.
Yes, Send Me A Link To The App
GET SMS
SDL943996152
{"SDL943996152":null}
Home
364, 388, 4512, ,
/
Books
/
Self Help Books
/
Codependency Books
/
IS SP 7-NBC : National Building Code of India 2016, (2 Volume Set)
Compare Products
Clear All
Let's Compare!
Selection Error!
You have reached the maximum number of selection. You can select only upto 4 items to compare.
You have already selected this product.
OK
View Order 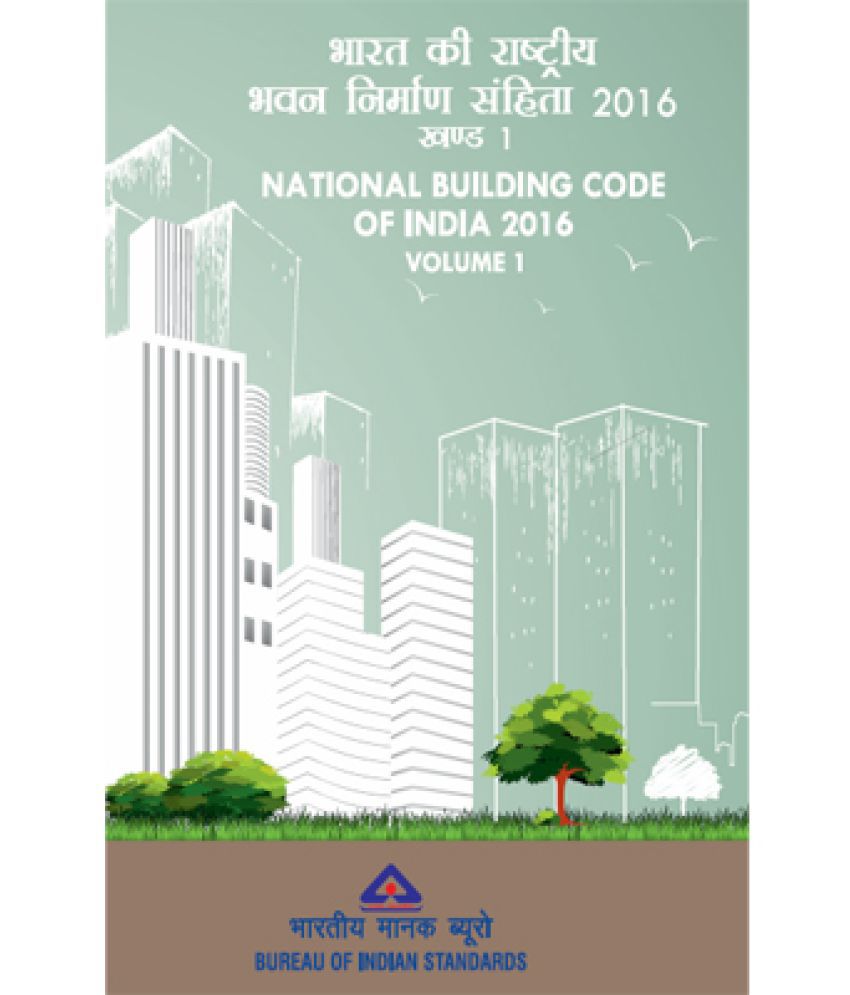 Since the publication of first version of the National Building Code of India in 1970, a large number of comments and useful suggestions for modifications and additions to different Parts and Sections of the Code were received as a result of use of the Code by all concerned, and revision work of building byelaws of some states based on the Code. Based on these and in view of revision of existing Indian Standards and formulation of new Indian Standards in the field of building activity, the National Building Code of India, 1970 was first revised in 1983 and then in 2005. In between, some amendments were also issued to the Code.