Return form will be sent to your email Id:
Want this item in next 24 hours?
Get an instant SMS with a link to download the Snapdeal App
+91
Please Enter a Valid 10 Digit Number.
Yes, Send Me A Link To The App
GET SMS
SDL327655640
{"SDL327655640":null}
Home
516, 46138845, 517, ,
/
Movies & Music
/
Movies & Entertainment
/
Hollywood Movies
/
It Follows - DVD (English)
Compare Products
Clear All
Let's Compare!
Selection Error!
You have reached the maximum number of selection. You can select only upto 4 items to compare.
You have already selected this product.
OK
View Order 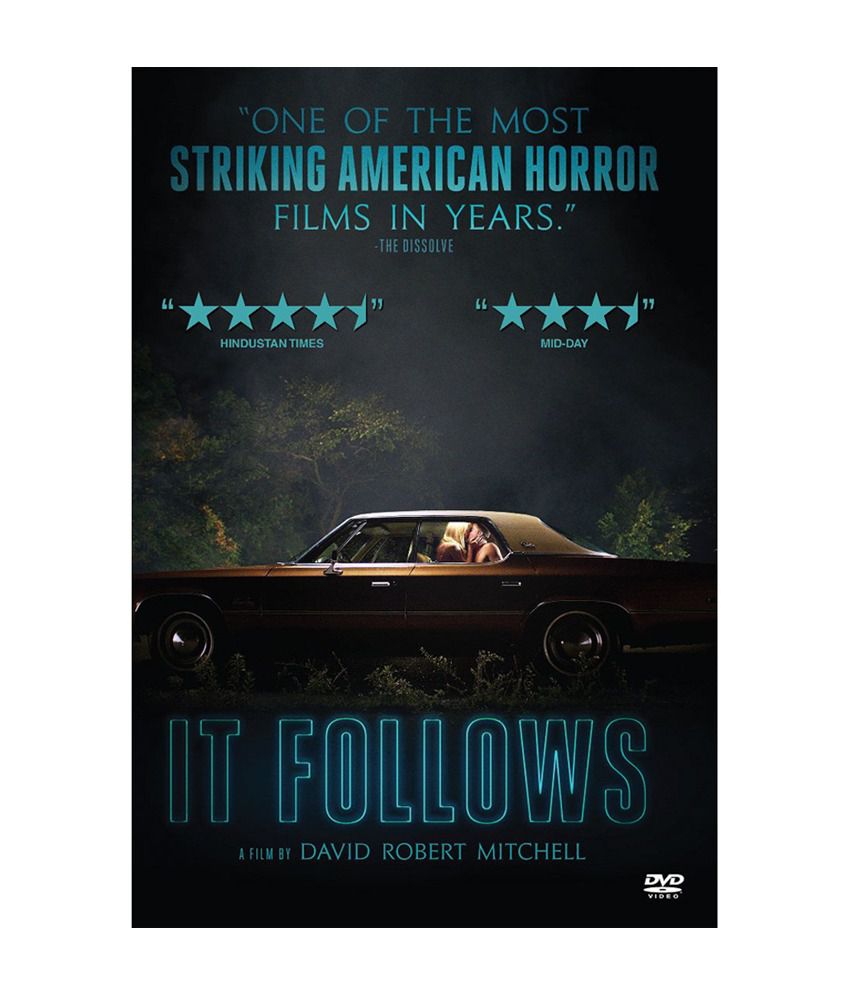 It Follows is an American supernatural horror film. This film is written and directed by David Robert Mitchell. In this film A young woman is followed by an unknown supernatural force after a curse passed on to her from boyfriend. Written by David Robert Mitchell, this film stars Maika Monroe, Keir Gilchrist, Daniel Zovatto, Jake Weary, Olivia Luccardi and Lili Sepe. The soundtrack for this film is composed by Richard Vreeland, known by his stage name Disasterpeace. Audio Format: Dolby. Aspect Ratio: Anamorphic. DVD or Blu Ray Region: 2, 4, 5