Return form will be sent to your email Id:
Want this item in next 24 hours?
Get an instant SMS with a link to download the Snapdeal App
+91
Please Enter a Valid 10 Digit Number.
Yes, Send Me A Link To The App
GET SMS
SDL442412531
{"SDL442412531":null}
Home
364, 366, 4423, 46105644, ,
/
Books
/
Academic Texts
/
Engineering Books
/
Mechanical Engineering Books
/
John J. Crittenden
Compare Products
Clear All
Let's Compare!
Selection Error!
You have reached the maximum number of selection. You can select only upto 4 items to compare.
You have already selected this product.
OK
View Order 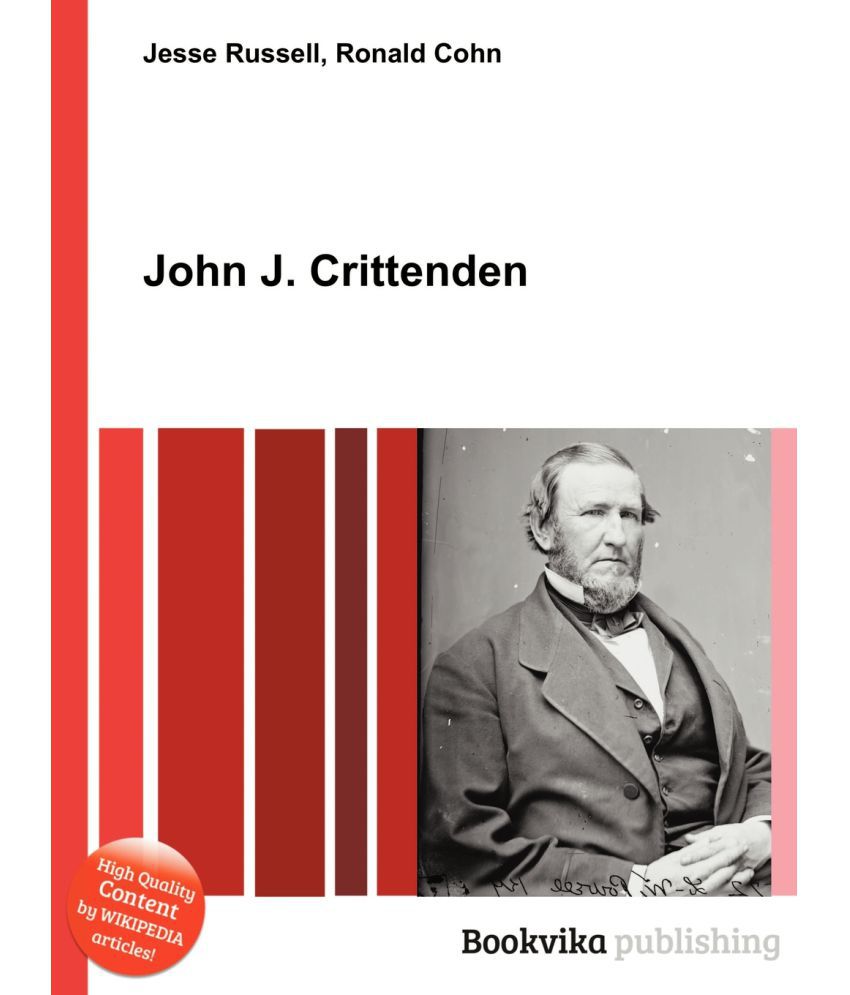 High Quality Content by WIKIPEDIA articles! John Jordan Crittenden (September 10, 1787 - July 26, 1863) was a politician from the U.S. state of Kentucky. He represented the state in both the U.S. House of Representatives and the U.S. Senate and twice served as United States Attorney General in the administrations of William Henry Harrison and Millard Fillmore. He was also the 17th governor of Kentucky and served in the state legislature. Although frequently mentioned as a potential candidate for the U.S. presidency, he never consented to run for the office.