Return form will be sent to your email Id:
Want this item in next 24 hours?
Get an instant SMS with a link to download the Snapdeal App
+91
Please Enter a Valid 10 Digit Number.
Yes, Send Me A Link To The App
GET SMS
SDL214747677
{"SDL214747677":null}
Home
364, 366, 4423, 46105644, ,
/
Books
/
Academic Texts
/
Engineering Books
/
Mechanical Engineering Books
/
Joking Apart
Compare Products
Clear All
Let's Compare!
Selection Error!
You have reached the maximum number of selection. You can select only upto 4 items to compare.
You have already selected this product.
OK
View Order 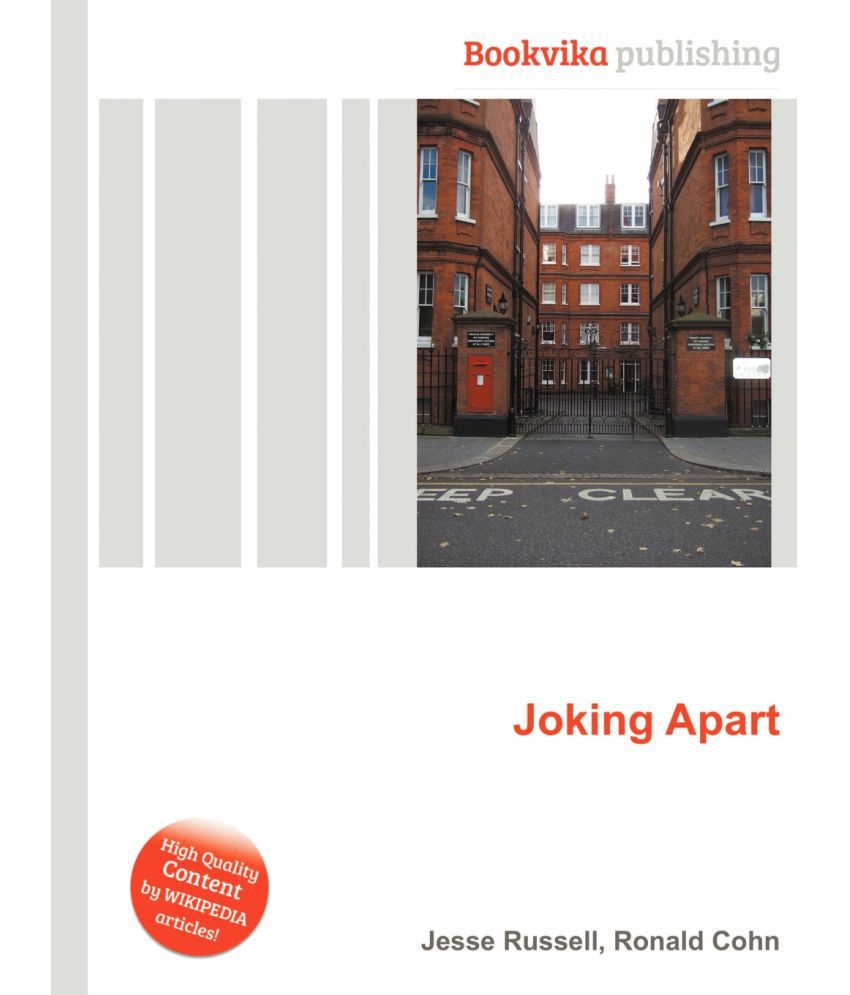 High Quality Content by WIKIPEDIA articles! Joking Apart is a BBC television sitcom written by Steven Moffat about the rise and fall of a relationship. It juxtaposes a couple, Mark (Robert Bathurst) and Becky (Fiona Gillies), who fall in love and marry, before getting separated and finally divorced. The twelve episodes, broadcast between 1993 and 1995, were directed by Bob Spiers and produced by Andre Ptaszynski for independent production company Pola Jones.