Return form will be sent to your email Id:
Want this item in next 24 hours?
Get an instant SMS with a link to download the Snapdeal App
+91
Please Enter a Valid 10 Digit Number.
Yes, Send Me A Link To The App
GET SMS
SDL074574397
{"SDL074574397":null}
Home
364, 372, 46101983, ,
/
Books
/
Children & Young Adult Books
/
Children Action, Adventure & Thriller Books
/
Journey Into Terror
Compare Products
Clear All
Let's Compare!
Selection Error!
You have reached the maximum number of selection. You can select only upto 4 items to compare.
You have already selected this product.
OK
View Order 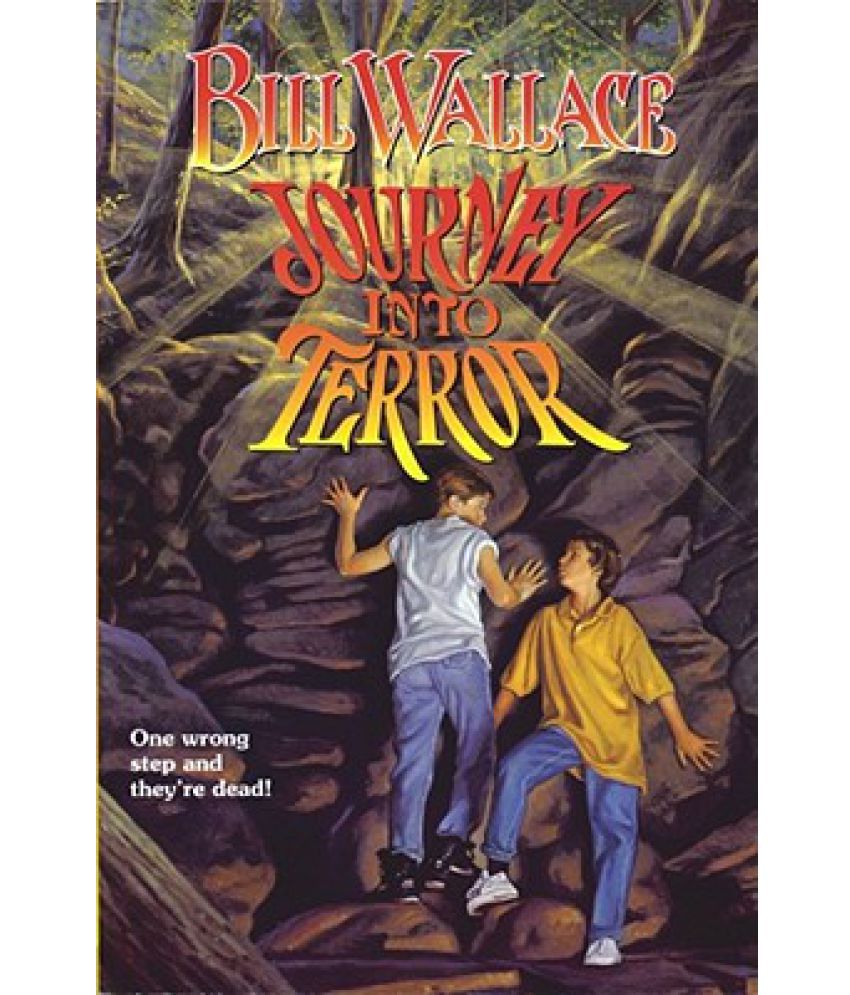 Award-winning author Bill Wallace offers a tale of terror and danger. Before taking off for Oklahoma to see her father and his new family, Samuel Ross photographed to Lear jets at the airport--an act that could cost him his life!

Without thinking, Samuel Ross photographed two Learjets at the White Plains Airport before taking off for Oklahoma to see his father and his new family. He was just trying out his camera. He barely noticed the angry looking man who tried to stop him from taking the shot, then ran after him as he boarded the plane. Samuel's mind was on his father -and the new family that awaited him out West.