Return form will be sent to your email Id:
Want this item in next 24 hours?
Get an instant SMS with a link to download the Snapdeal App
+91
Please Enter a Valid 10 Digit Number.
Yes, Send Me A Link To The App
GET SMS
SDL931564475
{"SDL931564475":null}
Home
364, 366, 4423, 46105644, ,
/
Books
/
Academic Texts
/
Engineering Books
/
Mechanical Engineering Books
/
Jovan Vladimir
Compare Products
Clear All
Let's Compare!
Selection Error!
You have reached the maximum number of selection. You can select only upto 4 items to compare.
You have already selected this product.
OK
View Order 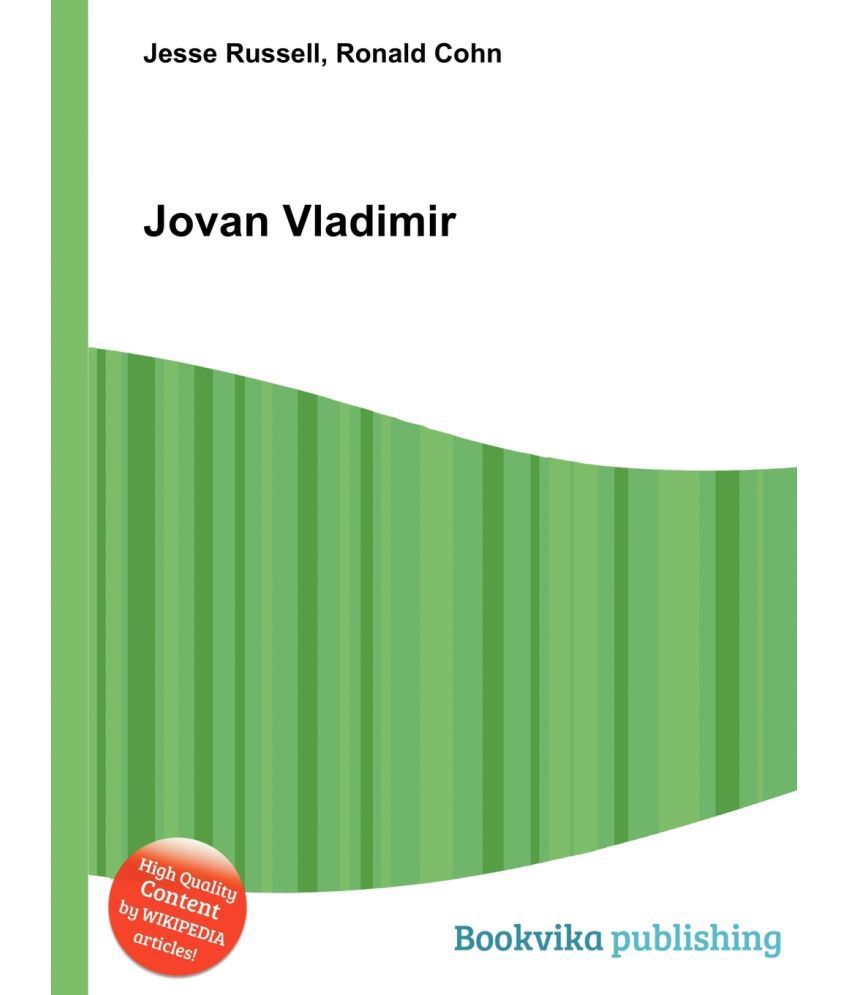 High Quality Content by WIKIPEDIA articles! Jovan Vladimir or John Vladimir (Serbian Cyrillic: ¿ovan Vladimir; died 22 May 1016) was ruler of Duklja, the most powerful Serbian principality of the time, from around 1000 to 1016. He ruled during the protracted war between the Byzantine Empire and the First Bulgarian Empire. His close relationship with Byzantium did not save Duklja from the expansionist Tsar Samuel of Bulgaria, who conquered the principality in around 1010 and took Jovan Vladimir prisoner. A medieval chronicle asserts that Samuel''s daughter, Theodora Kosara, fell in love with Vladimir and begged her father for his hand. The tsar allowed the marriage and returned Duklja to Vladimir, who ruled as his vassal.