Return form will be sent to your email Id:
Want this item in next 24 hours?
Get an instant SMS with a link to download the Snapdeal App
+91
Please Enter a Valid 10 Digit Number.
Yes, Send Me A Link To The App
GET SMS
SDL103262375
{"SDL103262375":null}
Home
364, 378, 4480, ,
/
Books
/
Hobby & Craft Books
/
Music, Films & Entertainment Books
/
Julius Caesar
Compare Products
Clear All
Let's Compare!
Selection Error!
You have reached the maximum number of selection. You can select only upto 4 items to compare.
You have already selected this product.
OK
View Order 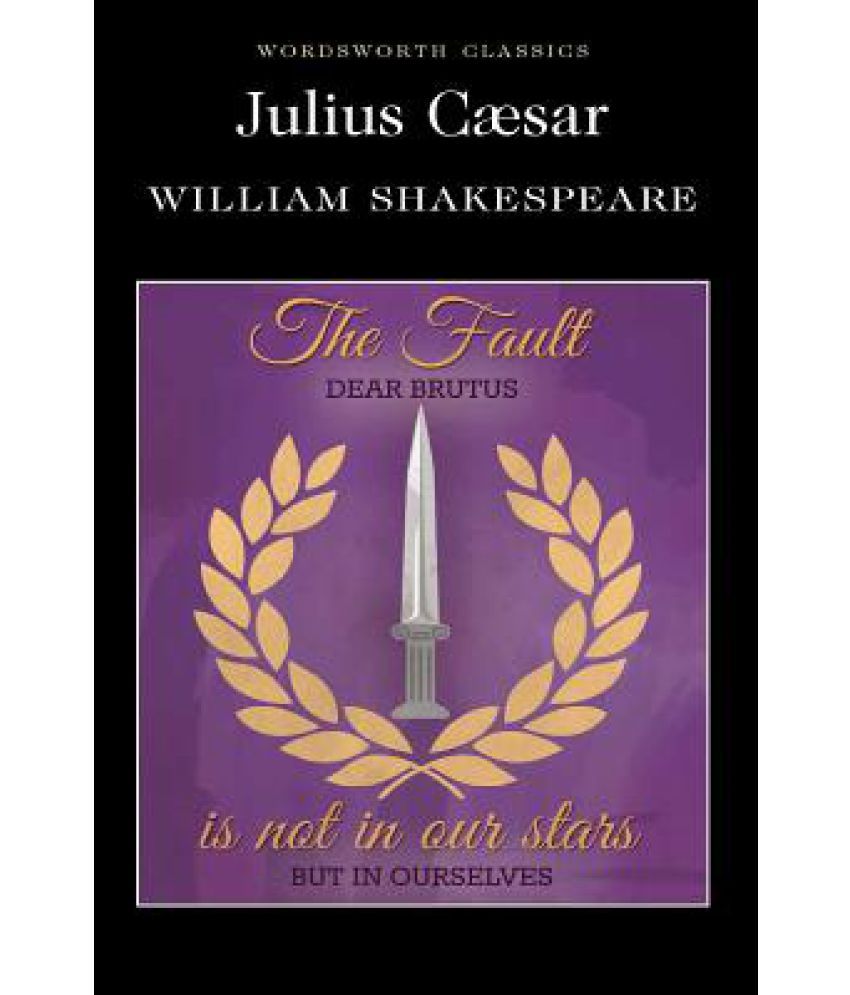 Dealing with events surrounding the assassination of Julius Caesar in 44 B.C., the drama vividly illustrates the ways in which power and corruption are linked.

In this striking tragedy of political conflict, Shakespeare turns to the ancient Roman world and to the famous assassination of Julius Caesar by his republican opponents. The play is one of tumultuous rivalry, of prophetic warnings--"Beware the ides of March"--and of moving public oratory "Friends, Romans, countrymen!" Ironies abound and most of all for Brutus, whose fate it is to learn that his idealistic motives for joining the conspiracy against a would-be dictator are not enough to sustain the movement once Caesar is dead.

With this study, the student will find a running synopsis of the action, an explanation of difficult words, and a wide range of classroom-tested activities of Shakespeare's work to help turn the script into drama. This dramatic experience for groups as well as for individuals, is at the heart of the series.