Return form will be sent to your email Id:
Want this item in next 24 hours?
Get an instant SMS with a link to download the Snapdeal App
+91
Please Enter a Valid 10 Digit Number.
Yes, Send Me A Link To The App
GET SMS
SDL834712013
{"SDL834712013":null}
Home
364, 366, 4423, 46105644, ,
/
Books
/
Academic Texts
/
Engineering Books
/
Mechanical Engineering Books
/
Kamen Rider Hibiki
Compare Products
Clear All
Let's Compare!
Selection Error!
You have reached the maximum number of selection. You can select only upto 4 items to compare.
You have already selected this product.
OK
View Order 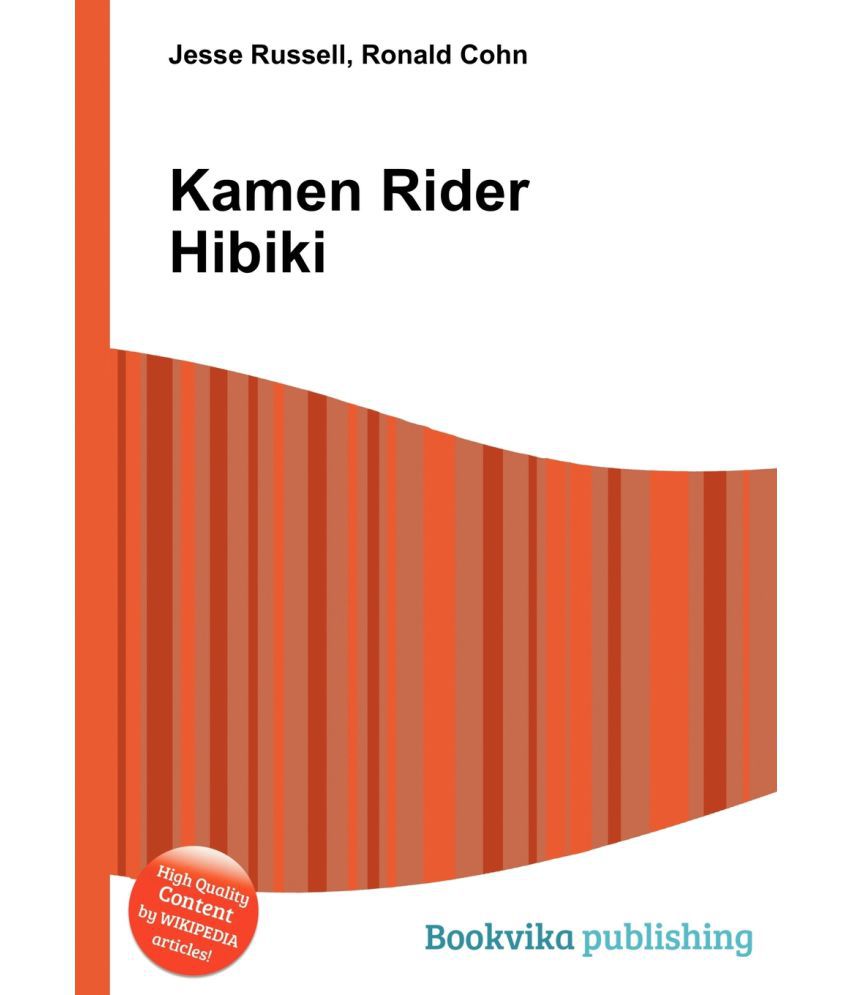 High Quality Content by WIKIPEDIA articles! Kamen Rider Hibiki (¿¿¿¿¿¿¿¿(¿¿¿), Kamen Raida Hibiki?, Masked Rider Hibiki) is a Japanese tokusatsu superhero television series. It is the fifteenth installment in the popular Kamen Rider Series of tokusatsu programs. It is a joint collaboration between Ishimori Productions and Toei. Kamen Rider Hibiki first aired on January 30, 2005 and aired its final episode on January 22, 2006. This series is noted for introducing new themes and styles yet unseen in other shows. The catchphrase for the series is "To us, there are heroes." (¿¿¿¿¿¿¿¿¿¿¿¿¿¿, Bokutachi ni wa, hiro ga iru?).