Return form will be sent to your email Id:
Want this item in next 24 hours?
Get an instant SMS with a link to download the Snapdeal App
+91
Please Enter a Valid 10 Digit Number.
Yes, Send Me A Link To The App
GET SMS
SDL898327614
{"SDL898327614":null}
Home
364, 378, 4480, ,
/
Books
/
Hobby & Craft Books
/
Music, Films & Entertainment Books
/
Latin American Melodrama
Compare Products
Clear All
Let's Compare!
Selection Error!
You have reached the maximum number of selection. You can select only upto 4 items to compare.
You have already selected this product.
OK
View Order 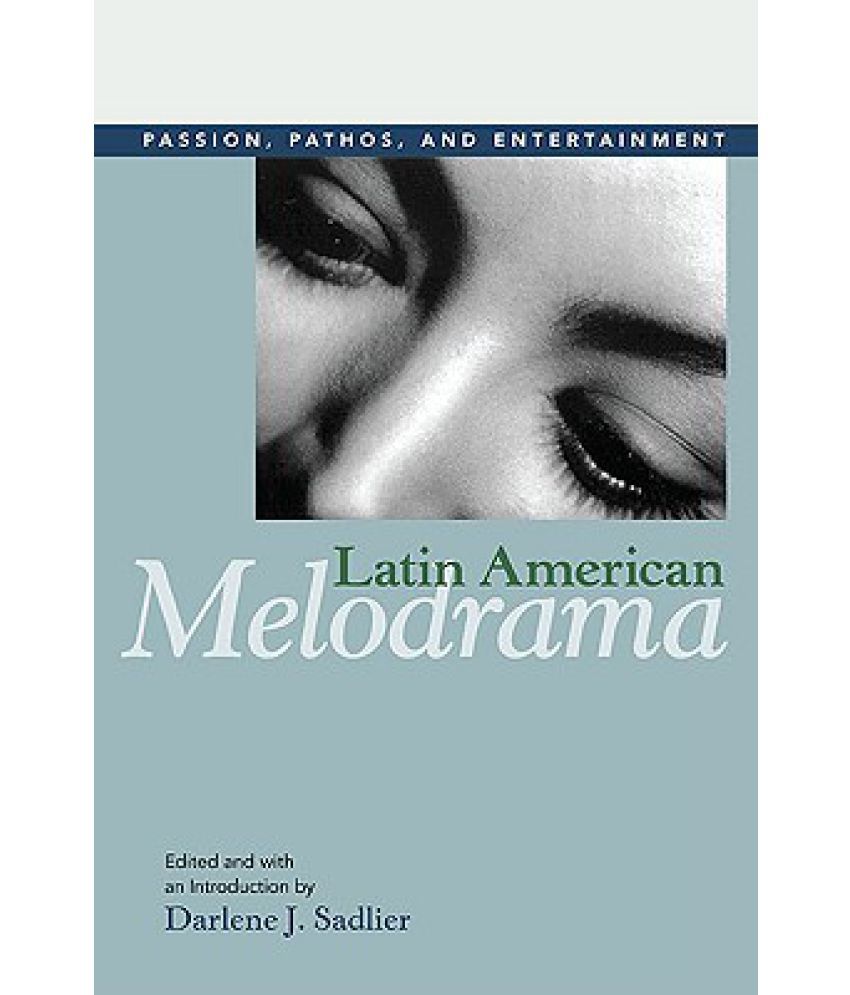 The first book to consider cinematic and televisual melodrama in a broad Latin American and U.S. Latino context

Like their Hollywood counterparts, Latin American film and TV melodramas have always been popular and highly profitable. The first of its kind, this anthology engages in a serious study of the aesthetics and cultural implications of Latin American melodramas. Written by some of the major figures in Latin American film scholarship, the studies range across seventy years of movies and television within a transnational context, focusing specifically on the period known as the "Golden Age" of melodrama, the impact of classic melodrama on later forms, and more contemporary forms of melodrama. An introductory essay examines current critical and theoretical debates on melodrama and places the essays within the context of Latin American film and media scholarship.