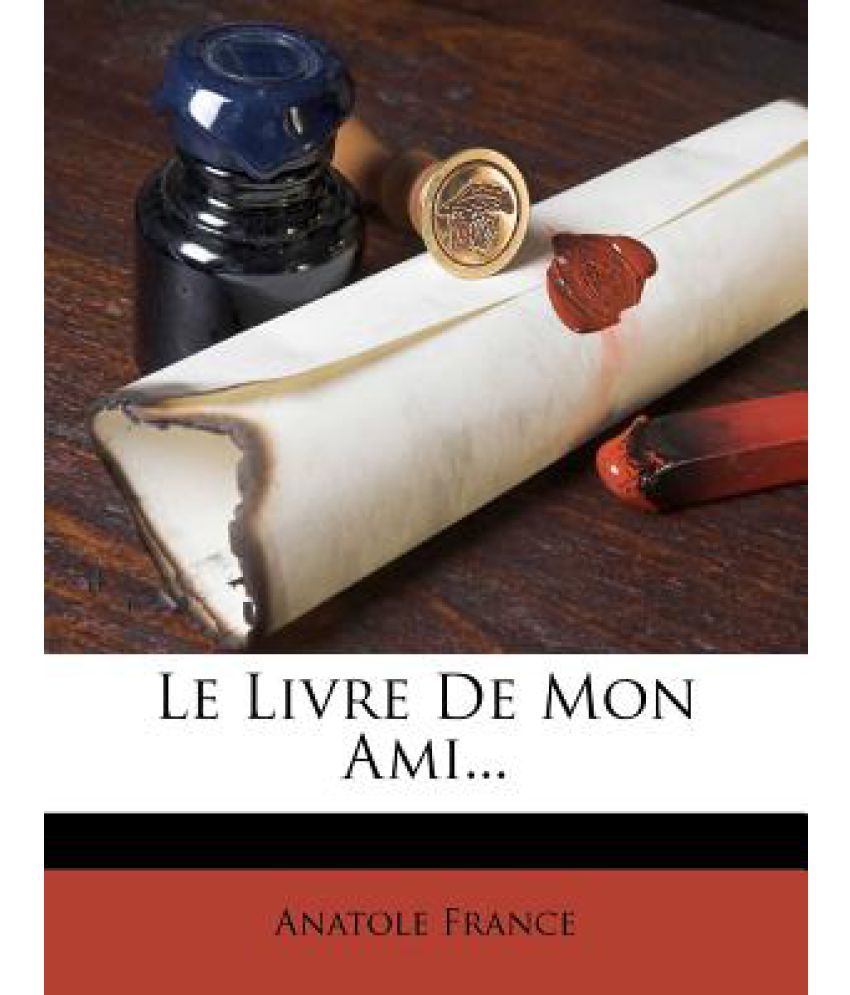 This product has been sold out
serviceCentreDetails
Be the first to review
Have a question?
pay
Rs  2,169
We will let you know when in stock
notify me
Thank you for your interest

Anatole France (pseudonym of Jacques Anatol Thibault, 1844- 1924) was the most prominent French man of letters of his time. France's style was precise, elegant, gentle, ironic, and humorous. He was elected to the French Academy, and in 1921 was awarded the Nobel Prize in literature. Some of his other works include The Aspirations of Jean Servien, The Revolt of the Angels, and Penguin Island.